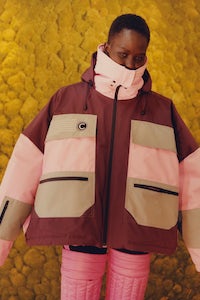 NEW YORK, United States — Shayne Oliver, the outré designer behind the New York-based label Hood by Air, which has been on hiatus since 2017, has entered a three-season partnership with Colmar, a 95-year-old Italian brand primarily known for its skiwear and sportswear.

The gender-neutral collection, which launches on September 18, includes seven pieces of outerwear and a pair of quilted trousers. Priced from €500 to €2,000 (about $585 to $2,340), it will be available online and in select stores.

Many of the jackets and coats, which are constructed with exaggerated proportions, are designed to be transformable; Oliver said that he drew on his upbringing in Minnesota, where he and fellow students would wear utilitarian sportswear to school, as well as “boys in New York in mountaineering gear with denim and hoodies” and the high-vis colour combinations of ‘80s and ‘90s skiwear. 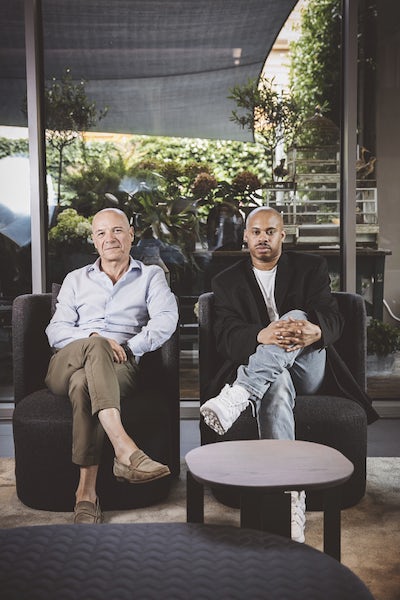 The partnership comes as fashion brands are increasingly embracing activewear, also sometimes known as performance-wear. "The new generation is looking for active elements — nylon, tech fabrics — which is proving to be as relevant of the names of luxury goods houses like Louis Vuitton or Gucci. For a lot of the kids, [activewear] is what they consider to be luxury," said Oliver.

Indeed, for Off-White's Spring/Summer 2018 show, Naomi Campbell modelled a pair of skin-tight cycling shorts, setting off a new trend for the saddle-ready style of the ‘90s. Then, Sacai and Junya Watanabe unveiled partnerships with The North Face. Gucci brought its outwear theme to the forefront for Pre-Fall 2018, releasing items such as the ‘Flashtrek’ hiking sneaker-boots. In March 2018, Marine Serre and Vetements sent Oakley-style sporting sunglasses down the catwalk. And this year, Moncler partnered with critically-acclaimed designers including Craig Green, Simone Rocha, Valentino’s Pierpaolo Piccioli and Noir’s Kei Ninomiya.

Colmar, which has outfitted Winter Olympic skiers since the 1930s and had a turnover of €106 million (about $123.9 million) last year, still has a predominantly domestic market. According to chief executive Giulio Colombo, the partnership with Oliver would help the brand establish credibility with a new fashion consumer.

As for Oliver, who has collaborated with Helmut Lang, Diesel Red Label and, most recently, Longchamp, it’s another blue-chip collaboration before he bounces back with his own label. “It’s about picking up the pieces and creating a new definition," he said. 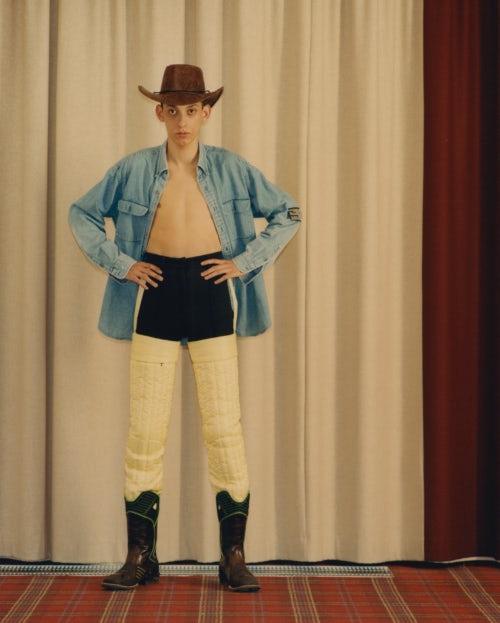 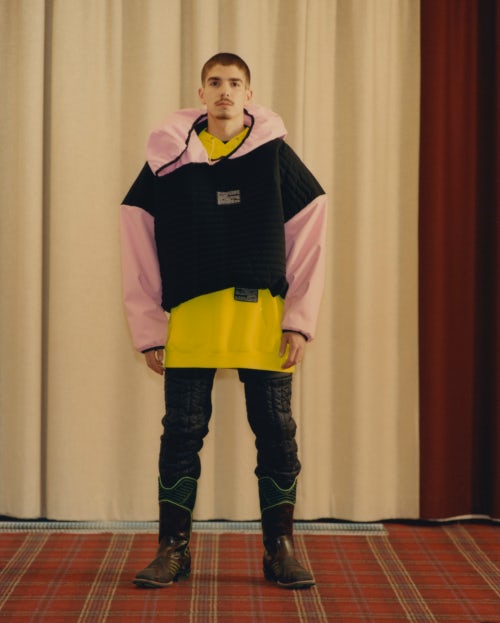 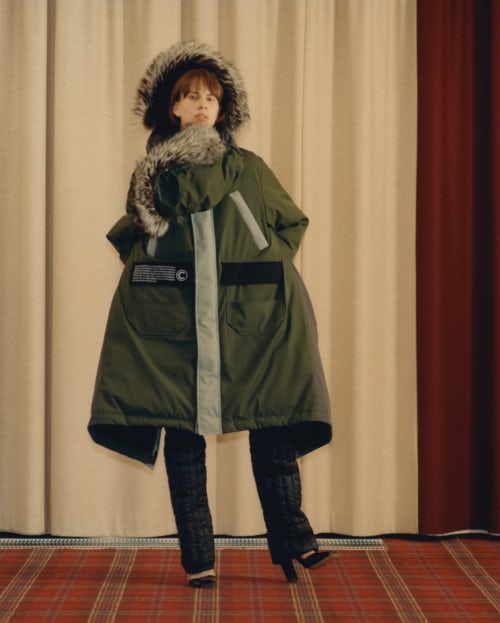 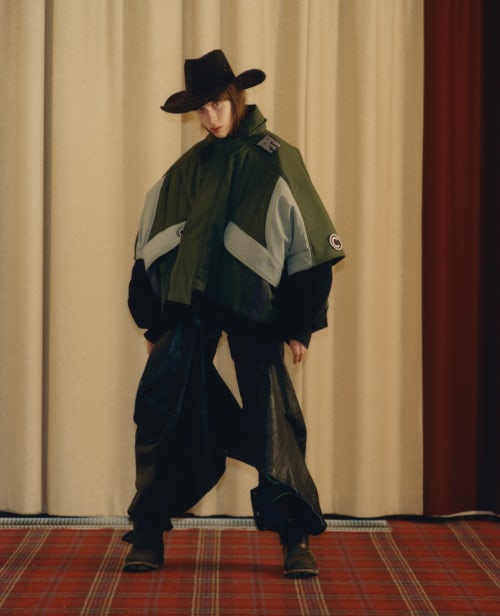 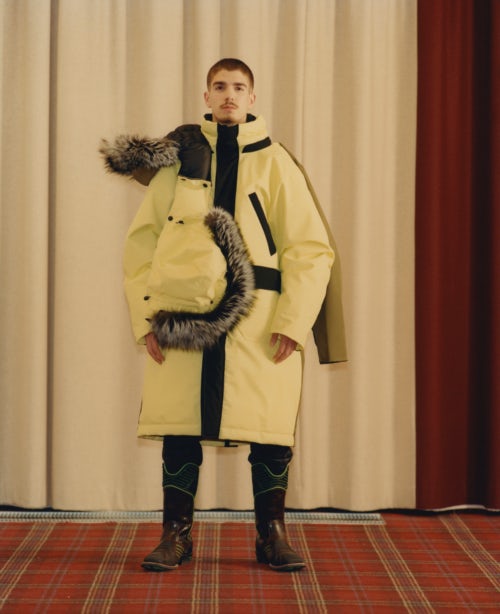 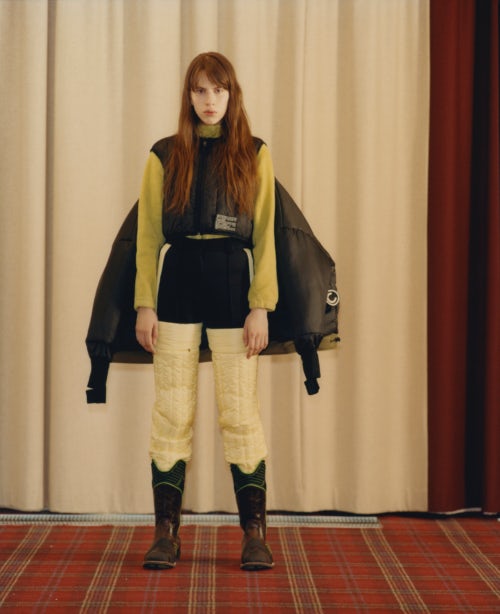 Hood by Air Goes on Hiatus