In the age of A$AP Rocky x Dior and Gucci's Alessandro Michele referencing Dapper Dan, it’s easy to forget how long it took for high fashion to embrace the cultural power of American hip-hop.

In the age of A$AP Rocky x Dior and Gucci's Alessandro Michele referencing Dapper Dan, it’s easy to forget how long it took for high fashion to embrace the cultural power of American hip-hop.

NEW YORK, United States — In the age of A$AP Rocky x Dior, it’s easy to forget how long it took for high fashion to embrace the cultural power of American hip-hop. In 1982, Daniel “Dapper Dan” Day’s infamous boutique opened on 125th Street in New York’s Harlem, selling extravagant outfits emblazoned with fake logos from European luxury houses such as Louis Vuitton, Gucci and Versace. The brands were not amused. Louis Vuitton and Gucci sued and the store was ultimately raided and shut down.

But more than clothes, Day sold transcendence — escape for a class of urban youth who embraced the power of fashion to project the kind of socio-economic status that was otherwise beyond their reach. By the late 1980s, Ralphie’s Kids and the United Shoplifters Association, two Brooklyn street crews known for wearing nothing but Polo Ralph Lauren (for which they rarely paid) had joined forces to become Lo-Life, a group that found purpose in the pursuit of the upscale American Dream conjured by the designer. Needless to say, the relationship was one-sided.

Tommy Hilfiger, a brand long linked to music, was one of the first major labels to embrace the growing power of street culture. In the early 1990s, the rapper Grand Puba began name-dropping Tommy Hilfiger in his music and wearing his clothes on album covers. In a bold move, Hilfiger responded positively. In 1994, Snoop Dogg appeared on US television show Saturday Night Live wearing a Tommy Hilfiger shirt gifted to him by the brand and Hilfiger went on to feature Aaliyah and Usher in its advertising campaigns. By 1996, Tupac was walking the runway for Versace.

Today, hip-hop is one of America’s greatest cultural exports and the luxury industry has embraced its power as a marketing vehicle: A$AP Rocky for Dior Homme; Travis Scott for Saint Laurent; Pharrell Williams for Chanel; the list goes on. It’s now normal when Kanye West appears in American Vogue, or Marc Jacobs’ latest collection is a fully-fledged ode to hip-hop culture. How times have changed. 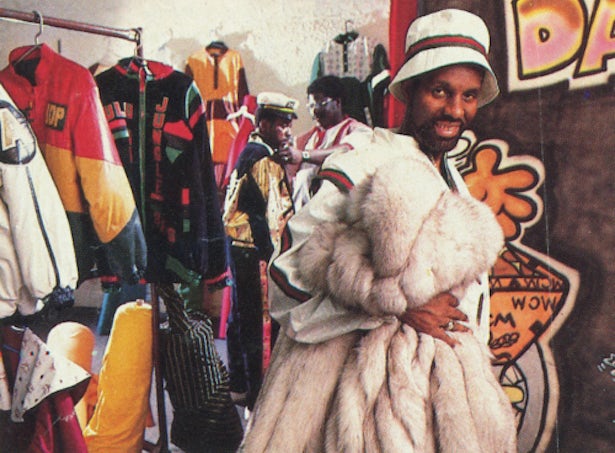 1986: Run DMC releases ‘My Adidas’ and is the first hip-hop act to get an endorsement deal valued at $1 million. 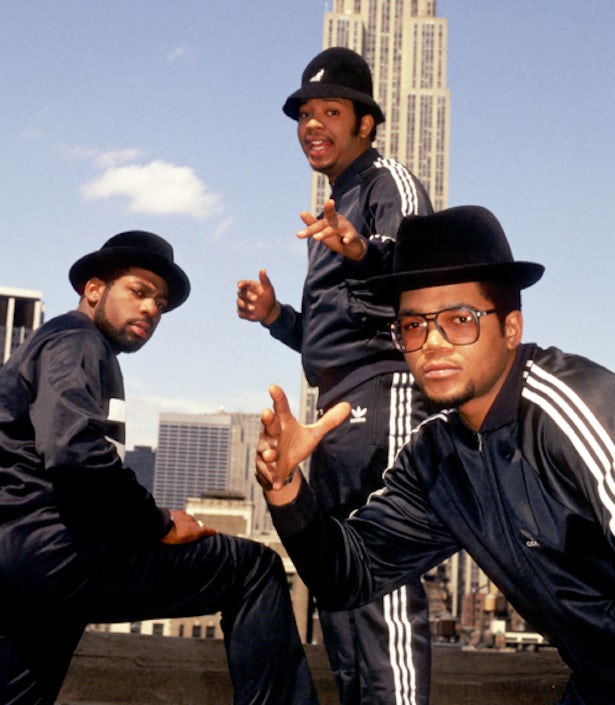 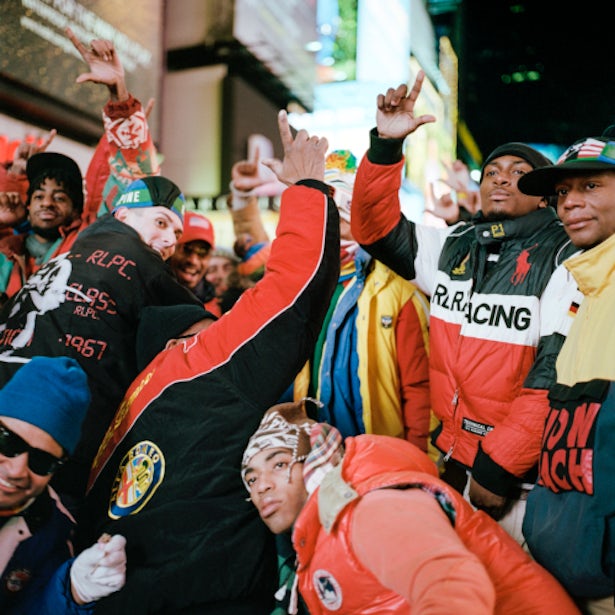 1996: Tupac walks Versace’s 1996 runway show with his girlfriend and bodyguards. 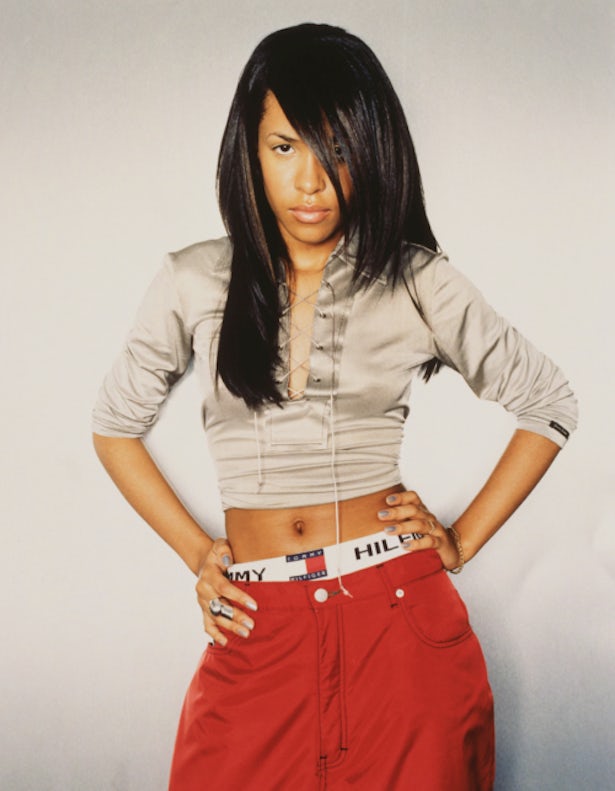 1999: Rappers diversify into fashion, with the launch of Rocawear following labels including Phat Farm and Fubu. 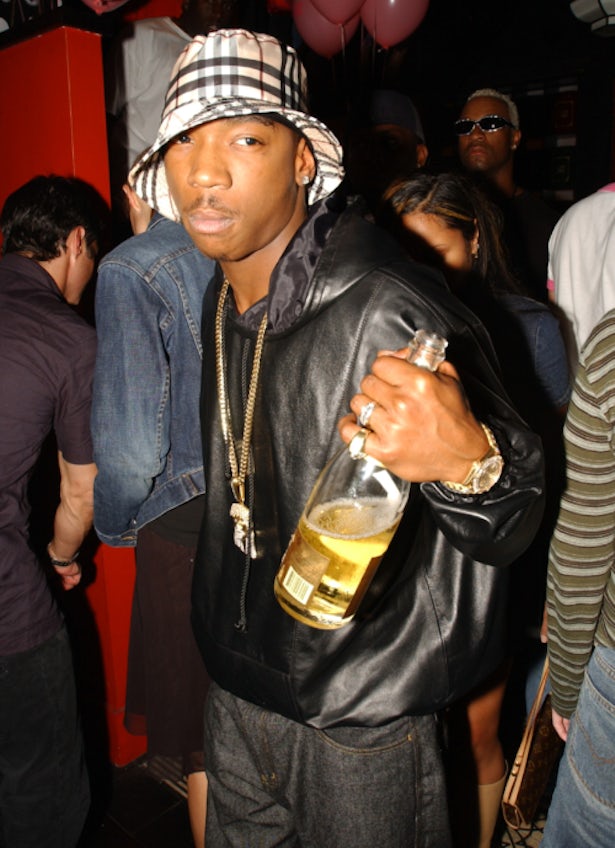 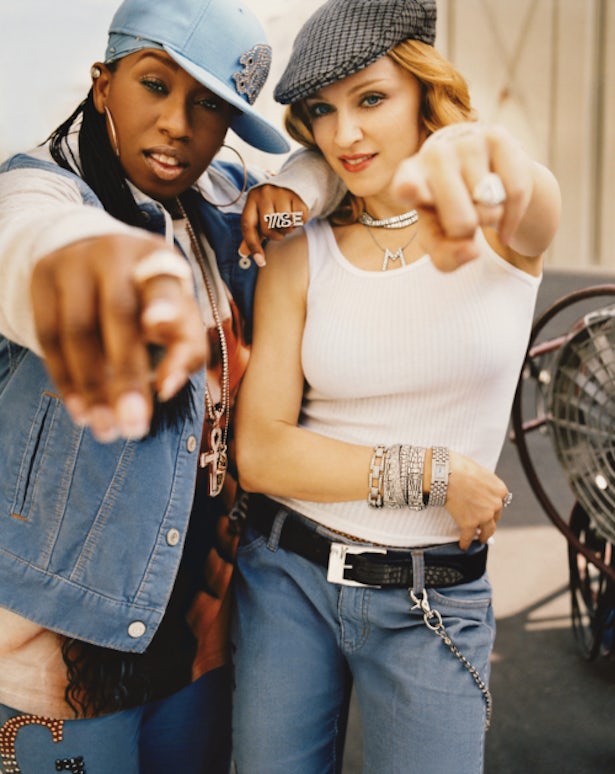 2009: Kanye West collaborates with Louis Vuitton on a range of luxury sneakers. 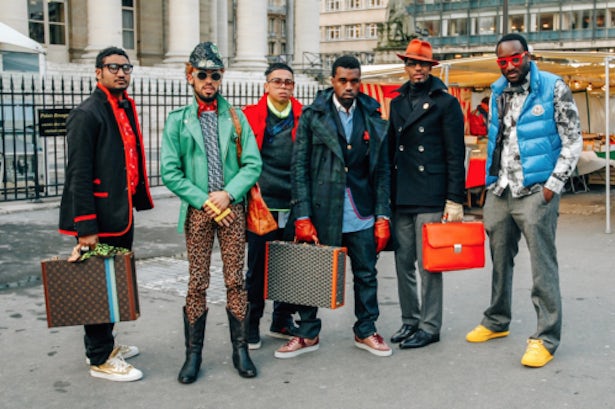 2015: Kanye West launches Yeezy season 1 with Adidas as part of an ongoing collaboration. 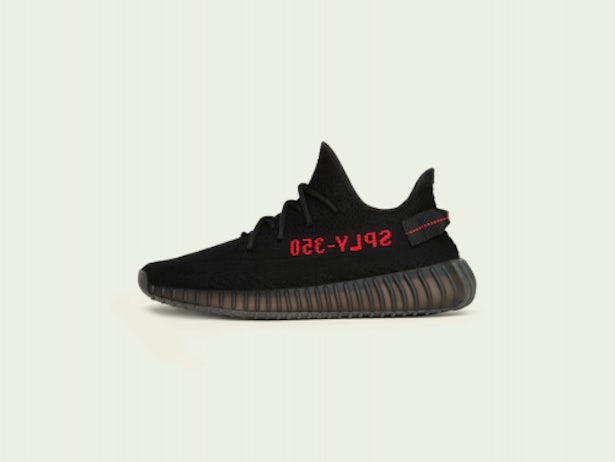 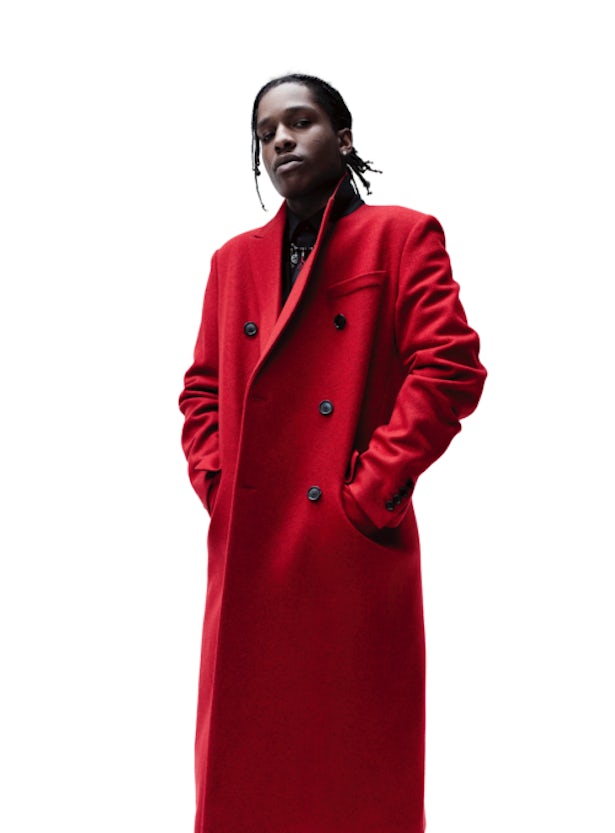 2017: Marc Jacobs acknowledges the influence of hip-hop on the runway with his Autumn/Winter 2017 collection. 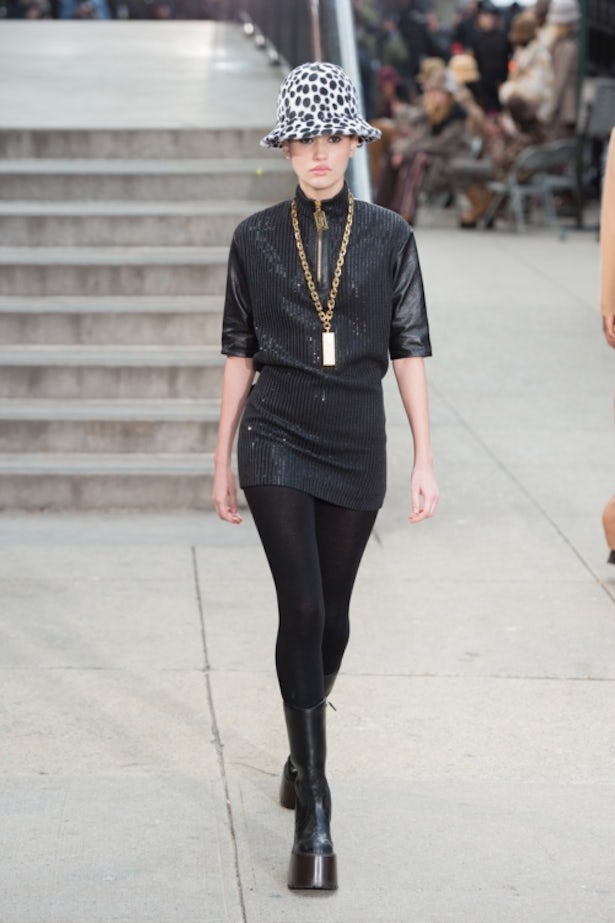 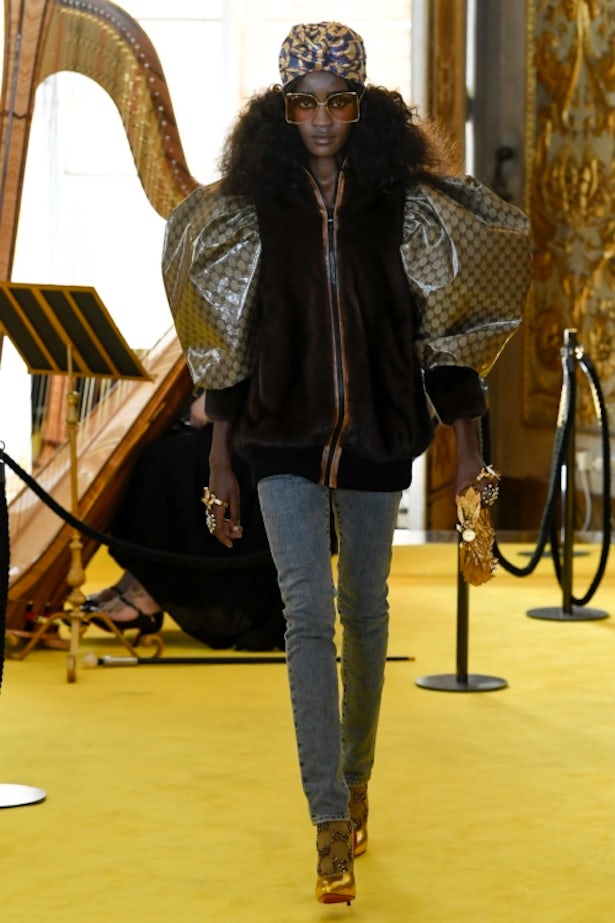 Run-D.M.C.'s 'My Adidas' and the Birth of Hip Hop Sneaker Culture