Executive chairman Richard Baker will step in to lead the department store group as it continues on a cost-cutting transformation plan.

“Right now, our entire team in North America and Europe is focused on delivering a strong holiday season and best serving our customers,” said Baker in a statement. “At the same time, we are looking to the future with great anticipation as we work on plans to maximize the strength of our leading retail and real estate assets. The board, executive leadership team and I look forward to enhancing value for all of our shareholders now and over the long term." 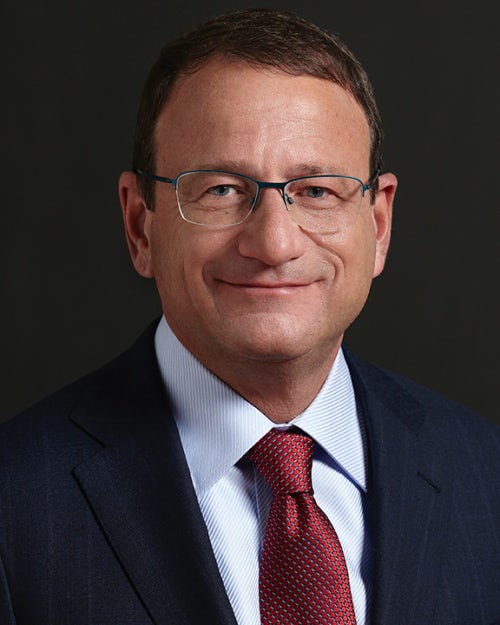 The changes also come during a challenging time for HBC as it implements a “Transformation Plan” to streamline back-of-house operations and save more than $350 million by the end of the 2018 fiscal year. In June, the company announced that it would cut 2,000 jobs in the process. In the most recent quarter ending July 29, sales increased 1.2 percent to $3.3 billion (about $2.6 billion USD). Adjusted EBITDAR (earnings before interest, taxes, depreciation, amortization and rent or restructuring costs) was $207 million (about $164 million USD), down from $263 million (about $208 million USD) from the same period in 2016, while net loss was $201 million (about $159 million USD).

In addition to streamlining operations and cost-cutting, the company plans to weather the current challenging retail market by investing in digital platforms, improving online sales fulfillment, differentiating in-store experiences and renovating the valuable Saks Fifth Avenue New York City flagship — appraised at about $3.7 billion when HBC acquired in it 2013.

More broadly, the department store industry seems poised for a period of contraction, restructuring and consolidation. Baker has eyed Neiman Marcus for acquisition for several years now, and talks intensified this spring as the debt-laden Dallas-based department store readied itself for a sale before announcing in June that it had terminated any discussions of a partial or full sale of the company. This summer, a group of Nordstrom Inc family members sought buyout partners to take the company private, but as of last week decided to wait until after the important holiday season to resume the search. All this to say, more shifts in the industry are expected in the coming months.