Launching on June 8, the inaugural issue stars filmmaker and photographer Gia Coppola on the cover, shot by Jonas Unger, and features interviews with designers Natacha Ramsey-Levi, Dries van Noten and Kym Ellery, as well as style insights from the buying team about the season ahead.  To coincide with the issue, luxury brands including Gucci, Versace, Marni, Gianvito Rossi, Lenny Niemeyer and Repossi have created limited-edition products that will be exclusively available at MyTheresa.

“We are aware that tangible touchpoints are important in a brand experience,” chief executive Michael Kliger told BoF. “We see The Album as an additional element of the brand experience [for readers] to understand and hopefully enjoy what MyTheresa is about.” 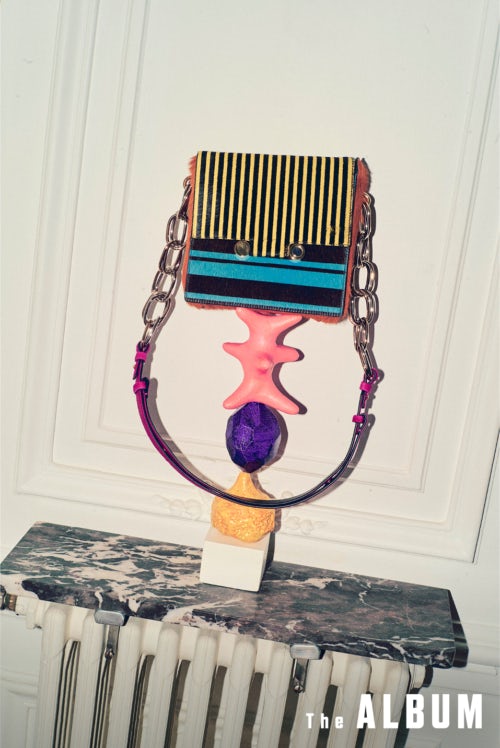 According to Kliger, roughly 70 percent of content will be creative, while 30 percent will promote products sold by the retailer. He described the visually rich publication as “pure editorial,” noting that the decision to forgo advertising was a decision made at the very beginning of the project. “Our intention was not to produce another magazine, but to make a statement that this is our angle on fashion, on designers… it should be a very clear, purely editorial message.”

Unlike most traditional magazines, The Album has a horizontal format aimed at making it easy to browse. “It is very much mimicking how people nowadays browse our website,” he said, adding that over half of site traffic comes from mobile. “No one spends half an hour on their mobile, but they will spend maybe 20 times, three minutes a day on their mobile with certain content.”

MyTheresa launched in 2006 as the e-commerce arm of Munich-based boutique Theresa, which was founded in 1987. The title’s launch follows the redesign of the site’s 1,200 square-metre brick-and-mortar location, which re-opened last week. The Neiman Marcus Group-owned company posted revenues of €245 million (about $286 million) for the fiscal year ending June 2017.

While other e-commerce heavyweights including Net-a-Porter and Ssense have long offered editorial content, Kliger said the key to MyTheresa's success would be its unique offering. “That’s what we’ve tried to bring to this print edition,” he explained. “[We wanted] to bring out a magazine that is not a magazine but an album to flick through.”

The issue will be available to purchase at select newsstands and hotels worldwide, priced at €10. 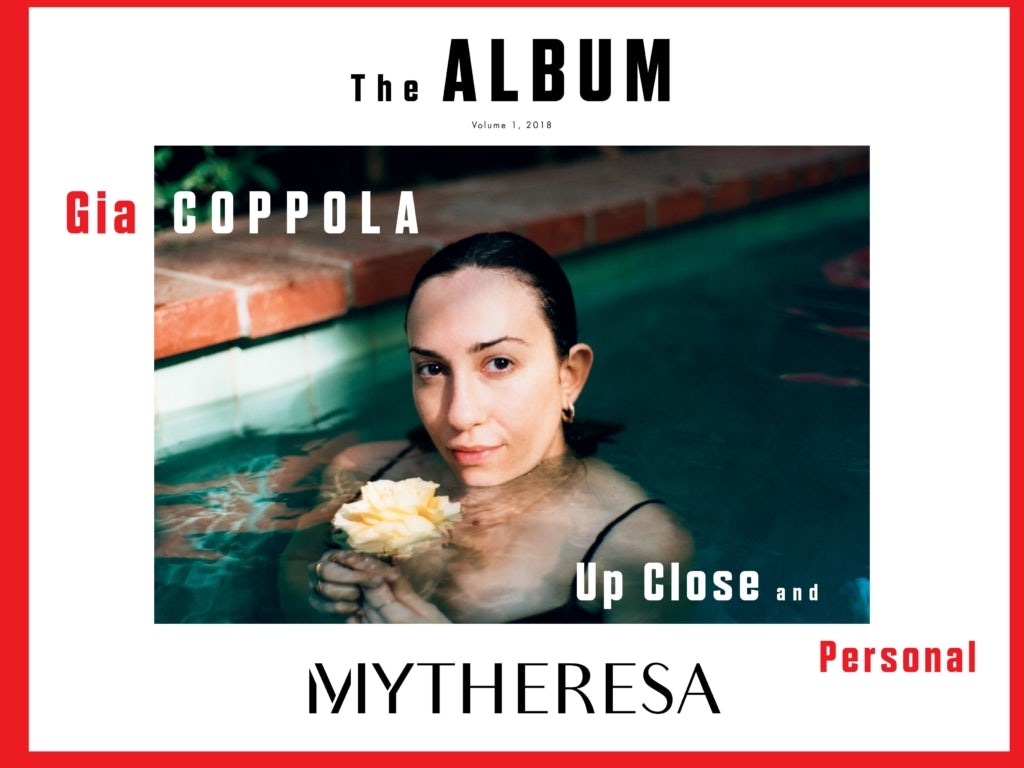 Gia Coppola on the cover of The Album, shot by Jonas Unger | Source: Courtesy

How Can Fashion Media Blend Editorial Integrity with Commercial Interests?