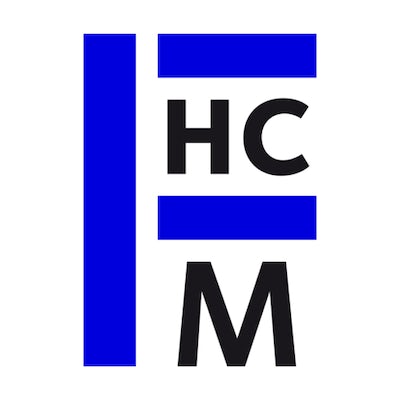 “We had a very long name,” explains Pascal Morand, executive president of the FHCM, pointing out that the group was formed in 1973, and comprises of trade associations that date back to 1868. “We said, ‘Ok, maybe we should have a shorter name, a more contemporary name.’ We’re selecting more what we are and what we want to be.”

The rebrand includes the launch of a new logo and a new website, which will roll out in two stages: the initial site launch and logo reveal on Thursday afternoon will be followed by a second roll out this autumn, with the site offering a wider range of services and information. The Paris Fashion Week app, which launched back in January, will also see additional functions added over the coming months.

“The idea with the website is that we want to reflect what we do and who we are globally; the Fédération, its members and the spirit of it,” says Morand. “At the same time it was an opportunity for us to say more precisely who we are and what we do.”

News of the Fédération’s brand rejuvenation comes just ahead of Paris Haute Couture Fashion Week, which this season will see ready-to-wear brands including Proenza Schouler and Rodarte show their collections alongside the couture line-up. — Tamison O'Connor