The tennis champion will wear Abloh’s creations at the US Open tournament this month.

BEAVERTON, United States — Another day, another hotly anticipated collaboration from Virgil Abloh. This time, the Off-White designer is teaming up with Nike and Serena Williams, dressing the tennis champion for this year’s US Open — its 50th edition — which begins on August 27.

Dubbed “The Queen Collection,” the line includes a performance tennis dress available in black and white colourways, a bag, a jacket and three sneaker styles: the NikeCourt Flare 2 and limited editions of The Ten: Nike Air Max 97 and The Ten: Nike Blazer Mid SW. The dress, jacket and two The Ten sneaker styles will also be available to purchase at select Nike locations later this month, with prices ranging from $130 to $900. 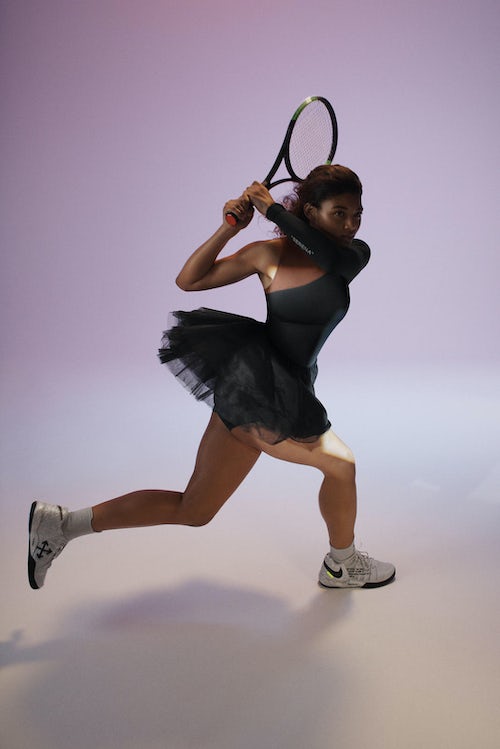 “With Serena, we have one of our generation's most powerful, inspiring athletes as the muse,” said Abloh in a statement. “I was trying to embody her spirit and bring something compelling and fresh to tennis.”

When creating the tutu-like tennis dress, Abloh was inspired by Williams' love of dance. “What I love about tennis is the gracefulness. It's an aggressive and powerful game, but it takes touch and finesse,” he said. “So the dress is feminine, but combines her aggression. It's partially revealing. It's asymmetrical. It has a sort of ballerina-esque silhouette to symbolise her grace. It's not about bells and whistles and tricks. It's just about it living on the body and expressing Serena’s spirit with each swing of the racket.”

One of the industry’s buzziest designers, Abloh first rose to prominence as a creative director for Kanye West. His Off-White brand, known for its playful fusion of streetwear and luxury, has generated triple-digit growth year-on-year since its launch in 2012. In addition to his duties at Off-White, Abloh was appointed artistic director of menswear at Louis Vuitton in March, making him the first African American designer to take the creative helm at a heritage European luxury house.

The designer first partnered with Nike last year, when he was enlisted to reimagine 10 styles from the brand's sneaker archive. “At Nike, we have this ethos built around this idea of bringing in creatives and cross-pollinating when we do collabs. We’re looking for creative diversity and Virgil brings such a richness and variety in his approach, which is very powerful,” Andy Caine, vice president of footwear design at Nike, told BoF at the time of the partnership.

Williams, who often forgoes traditional “tennis whites” for more fashion-forward pieces on the court, began her partnership with Nike in 2003, signing an initial five-year contract for a reported $40 million. To date, she has 23 grand slam singles victories under her belt as well as four Olympics gold medals.

Williams has been busy in the fashion space recently. Earlier this year, the tennis pro covered US Vogue’s February issue, starring alongside her baby daughter Alexis Olympia Ohanian Jr, who was born last September. In May, she launched a new accessibly priced fashion line, Serena, with pieces including denim and activewear styles, ranging from $35 to $250. However, the brand’s Instagram following is still relatively modest at 96,200, tiny when compared with the 9 million-strong following the athlete herself boasts on the platform. 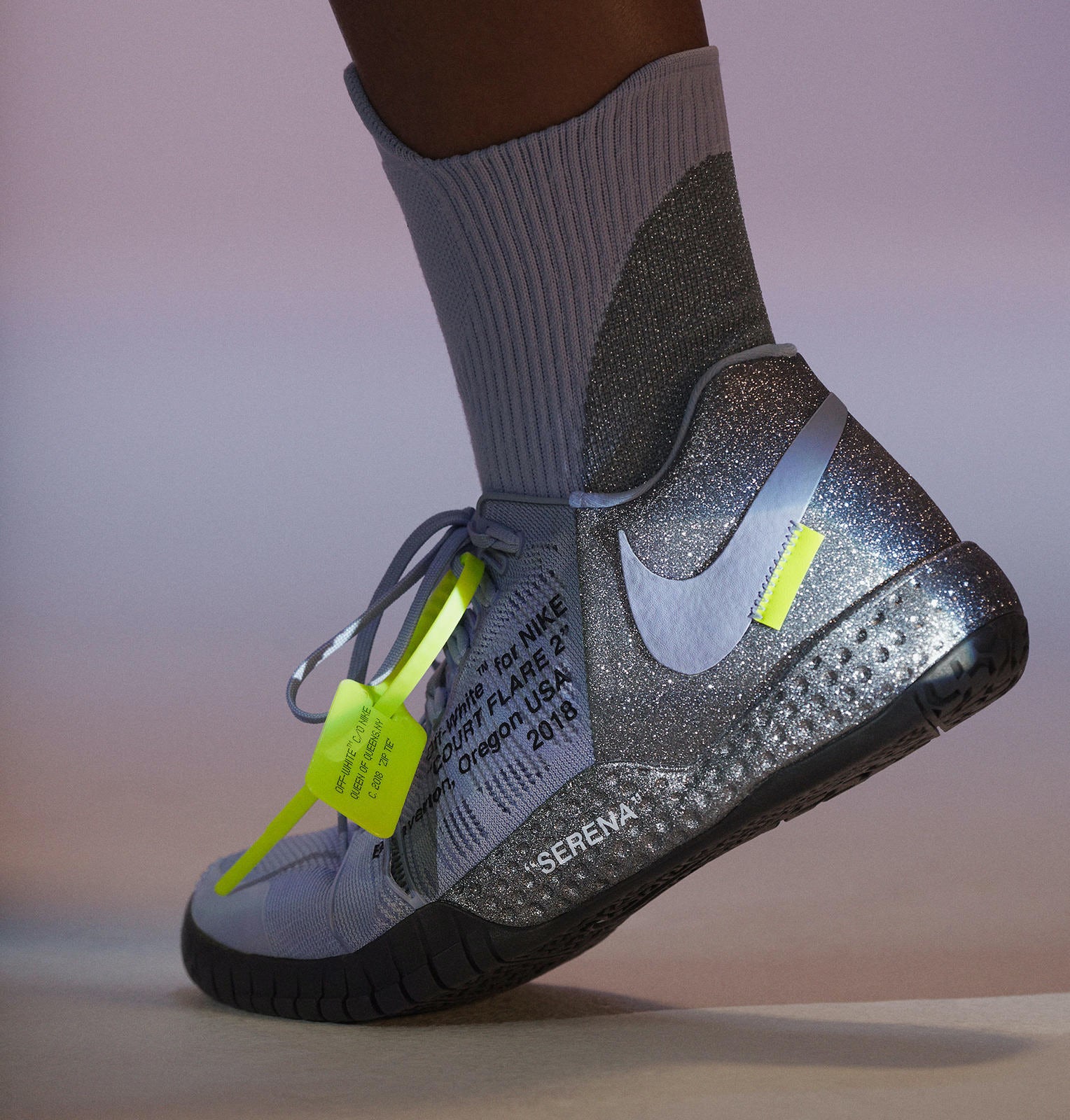 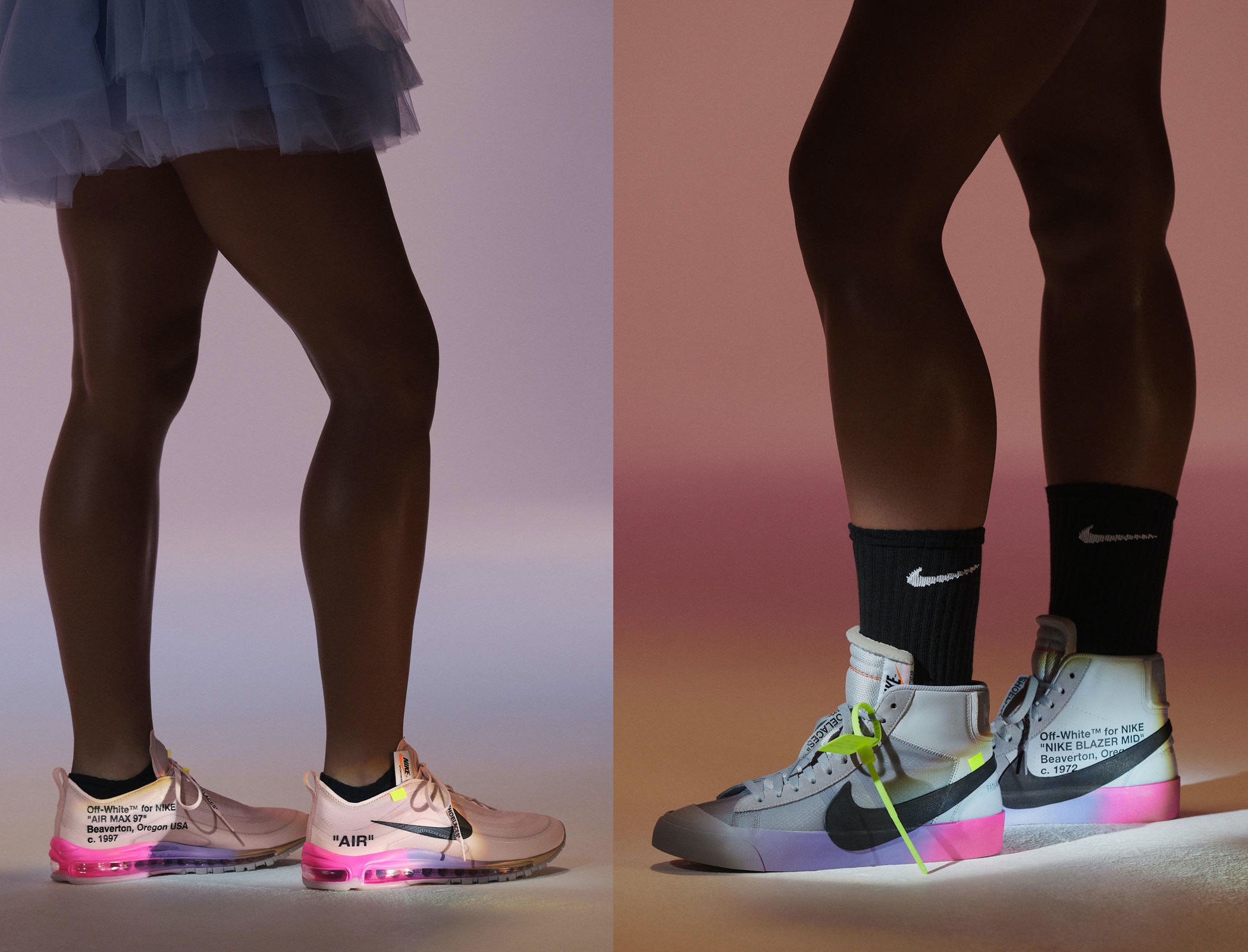