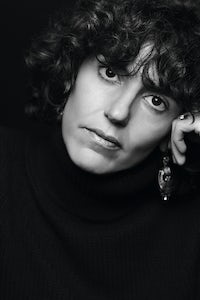 Ermenegildo Zegna’s parent company Ermenegildo Zegna Holditalia SpA has added Ron Johnson to its board of directors. Johnson, who is also a trustee of Stanford University and sits on a number of Silicon Valley boards, is the founder and chief executive of mobile retail start-up Enjoy.com and served as a retail lead for Apple from 2000 to 2012.

Jason Basmajian, who joined Cerruti in 2015, is stepping down as chief creative officer of the brand. The move comes as a mutual agreement with parent company Trinity Ltd. for the designer to pursue other opportunities.

British label Phase Eight has appointed Gail Finnegan global retail director. Finnegan joins the company with immediate effect from Michael Kors, where she was retail director for the EMEA region.