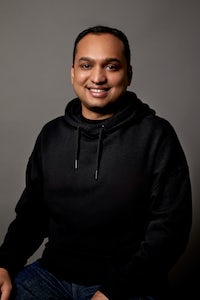 Moda Operandi has appointed Arpan Nanavati chief technology officer. Nanavati joins the company from WalmartLabs, where he was director of engineering for the company’s online grocery unit. He reports to Moda Operandi Chief Executive Ganesh Srivats.

Burberry adds new member to board

Debra Lee, former chief executive of Black Entertainment Television Networks, has joined Burberry’s board as a non-executive director and member of the company’s audit and nomination committees. In addition to Burberry, Lee sits on the boards of AT&T and Marriott international.

M&S has appointed Monique Leeuwenburgh as head of product development, technology and innovation for womenswear. Leeuwenburgh joins the company from her 27-year tenure at Nike, where she was most recently global technical development senior director.

Following a number of customer complaints about late and missed shipments, Rent the Runway’s Marv Cunningham has stepped down as chief supply chain officer, effective the end of September 2019. Cunningham joined the company in October 2018.

Coty adds to board of directors

Devin Wenig has departed EBay amid an ongoing operating review at the company, after taking on the role of chief executive in 2015. The company has named Chief Financial Officer Scott Schenkel as interim chief executive.