The handbag reseller raised $25 million in its latest funding round, aiming to triple the size of the company and open 30 more stores.

The New York-based company has raised $25 million in a Series C funding round that it plans to use to open 30 stores, from Chicago to Texas to Florida, in addition to its online shop and five existing locations in Los Angeles and New York. The plan, said founder and chief executive Charles Gorra, is to make luxury resale so mainstream that brands won’t have a choice but to engage with the grey market. He hopes to enter into strategic partnerships with brands, which could receive a cut of profits as well as customer data from Rebag.

Rebag is hardly the only reseller hoping to work with luxury brands. The apparel, shoes and accessories resale market reached nearly $10 billion in 2018, according to ThredUp, another resale site, which also found that one in three women shopped secondhand last year. The RealReal, one of the largest luxury online consignment stores, already has a partnership with Stella McCartney, in which shoppers can consign pre-owned items by the label with The RealReal for store credit at Stella McCartney

“Resale as a whole is moving out of niche behaviour and moving into the mainstream,” Gorra said. “You’re going to see brands, retailers and department stores looking very actively in this space as they realise that resale is here to stay.” 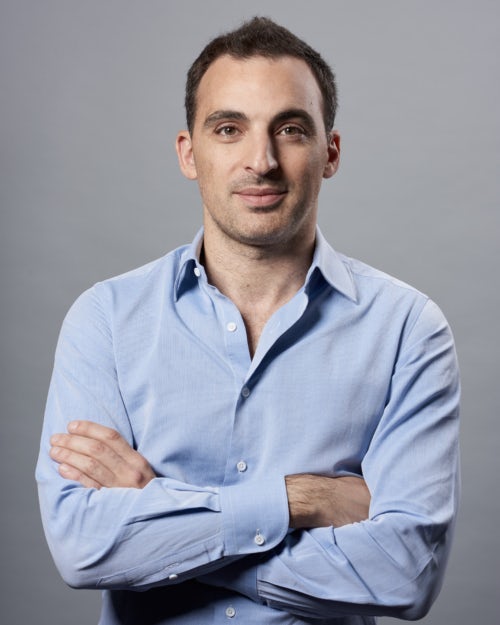 Rebag, founded in 2014, plans to open five to seven stores this year, and aims to triple its headcount to 300 in the next three years, Gorra said. The immediate priority is to hire data scientists and product developers to work on its pricing tools. Unlike consignment models such as The RealReal and Vestiaire Collective, Rebag gives sellers cash up front for their bags.

Rebag is also fine-tuning its Infinity program, which allows shoppers to purchase an item and then exchange it for credit worth at least 70 percent of the original purchase price after six months. Gorra is working to make Infinity the “centerpiece” of Rebag, just like Rent the Runway’s popular unlimited monthly subscription.

Since its last round of funding in July 2017, Rebag has tripled its revenue, he added. So far, the company has raised $52 million. The latest round was led by private equity firm Novator and included existing investors, General Catalyst and FJ Labs.

“Charles [Gorra] has been very good at walking the walk, not just talking the talk,” said Adam Valkin, managing director at General Catalyst. “He’s more or less done everything he said he would at each stage, as far as how the organization has grown, diversity of sourcing, growing revenue … branding and then also the rollout of the retail concept.”