The record-breaking tennis player and budding entrepreneur is part of an exciting group of speakers who will join industry leaders and entrepreneurs at the second annual BoF West summit. 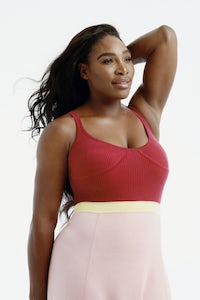 The record-breaking tennis player and budding entrepreneur is part of an exciting group of speakers who will join industry leaders and entrepreneurs at the second annual BoF West summit.

LOS ANGELES, United States— The Business of Fashion is delighted to reveal that Serena Williams will be the headline speaker at our second annual BoF West summit in Los Angeles on 26 April, in partnership with Unibail-Rodamco-Westfield.

This year, BoF West will focus on entrepreneurship and business-building on the West Coast, a thriving hub of innovation and creative ideas for start-ups in retail, fashion, entertainment, technology, wellness and social movements.

Serena Williams, cover star of BoF’s new special print edition on ‘Modern Entrepreneurs,' will discuss her self-funded fashion and lifestyle brand S by Serena with The Business of Fashion’s founder, CEO and editor-in-chief, Imran Amed. Williams is just at the beginning of building S by Serena, a direct-to-consumer brand that she launched last year.  Her sports achievements combined with her off-court ventures in fashion and philanthropy make her one of the world’s most recognisable figures.

Emma Grede, co-founder of Good American and Hilary Coles, brand lead at Hims and Hers,  will speak about building start-ups in emerging consumer categories.

Industry leaders, entrepreneurs and experts will join us on stage in Los Angeles on 26 April at Westfield Century City in Los Angeles. We will explore modern entrepreneurship, as well as the intersection of creative and technology-based businesses in front of an audience of leaders, decision-makers and creatives from the most influential luxury fashion brands and businesses, as well as consumers watching and participating from the balconies above. 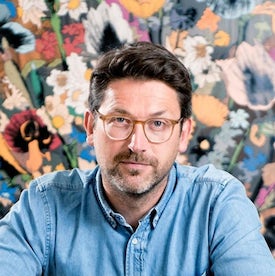 Damian Bradfield is the president of WeTransfer and chairman of the University of the Underground, the first postgraduate university based in the underground of the urban spaces. A graduate from The London School of Economics, Bradfield funded his degree working for Stella McCartney and fly posting for Alexander McQueen. Upon graduation he worked in the fields of design and advertising and later created award-winning design and innovation studio Present Plus. Bradfield was one of the founding partners in WeTransfer, a service with 40 million active users transferring one billion files every month. In 2015, WeTransfer took its first round of investment and Bradfield moved to LA the following year to spearhead the company’s US operations. 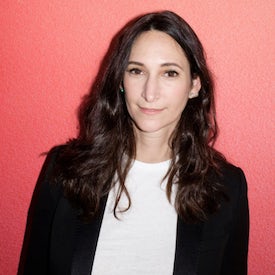 Bettina Korek is the executive director of Frieze Los Angeles and the founder of ForYourArt, which produces projects with artists and organisations that encourage patronage at the local level, creating a community that artist John Baldessari described as “special and unique because it is a neutral space.” Each week for the past 10 years, ForYourArt has published the definitive art guide to Los Angeles. In her role as executive director of Frieze Los Angeles, Korek oversaw Frieze's first fair in the city to produce an annual moment that celebrates Los Angeles's position as a global arts capital. Korek is currently a member of the Los Angeles County Arts Commission. 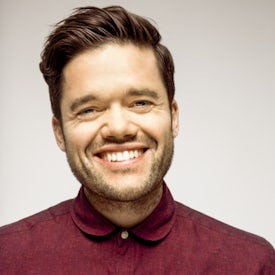 Rich Pierson is the co-founder of Headspace, a popular meditation app with 36 million users in 190 countries. While working as head of business development for creative agency BBH, Pierson abandoned his career to study acupuncture due to stress. This led to a meeting with co-founder Andy Puddicombe, an ordained Buddhist monk who had recently returned from 10 years in meditative retreat. They soon launched Headspace in 2010, first as an events company, and then the now-popular meditation app, which followed in 2012. In 2017, Headspace was named by Fast Company among “The World’s Most Innovative Companies.” Pierson lives in Santa Monica, California, with his wife. 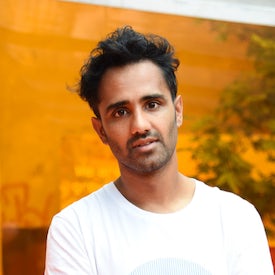 Rohan Silva is co-founder of Second Home, a social enterprise that supports creativity, entrepreneurship and job creation in cities around the world. Silva was previously senior policy adviser to the former British Prime Minister David Cameron, where he worked across all areas of policy, but was particularly passionate about enterprise, innovation and technology. Silva is an honorary fellow of the Royal College of Art, a World Economic Forum Young Global Leader and a senior visiting fellow at the London School of Economics, from which he graduated. 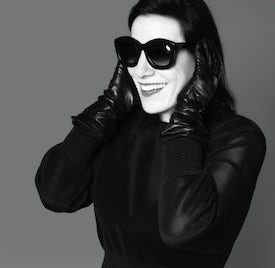 Arianne Phillips is a costume designer and co-founder of RAD. She has worked on films including “Walk the Line” and Madonna’s “W.E” for which she received Oscar nominations. She was recognised with a BAFTA nomination for Tom Ford’s “A Single Man” and has won a Costume Designers Guild Award for “W.E.” Phillips has worked closely with Madonna for over 20 years on various projects. She is also a freelance fashion editor, stylist and brand consultant, and has worked with the likes of Italian Vogue, Love Magazine, L’Uomo Vogue and W. Phillips was selected by Miuccia Prada to work for the “Iconoclasts” project, while Gucci’s Alessandro Michele commissioned her to create special content for an issue of A Magazine, which he guest edited. 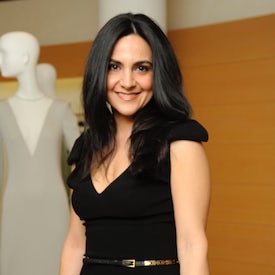 Carineh Martin is the co-founder of RAD, an agency to inspire global social good by empowering talent and brands to infuse their platforms with purpose through influencer cause marketing that’s modern, impactful, and culturally-relevant. Martin’s career includes positions at Prada’s VIP relations department, where she worked directly with Hollywood’s A-List; Dior, where she was director of marketing, events and VIP relations for couture; Estée Lauder Companies as director of global marketing for Stila; ID-PR, as vice president of entertainment and brand strategies; and William Morris (now Endeavor). She founded a namesake consultancy in 2008 to advise luxury clients on marketing and communications, branding and partnerships. In 2018 she co-founded RAD with Arianne Phillips. 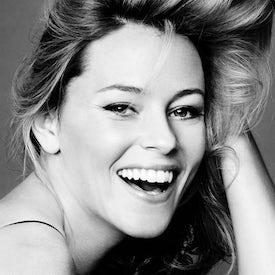 Elizabeth Banks is a three-time Emmy nominated actress, producer and director. She is currently in post-production on “Charlie’s Angels”, which she produced, directed, co-wrote, and will appear in as a “Bosley.” Her latest series, “Shrill,” starring SNL’s Aidy Bryant, can currently be found streaming on Hulu and has garnered glowing reviews. She produced the comedy through her company Brownstone Productions which she co-owns with husband Max Handelman. The company is best known for the hit “Pitch Perfect” franchise which grossed nearly half a billion world-wide and is the highest-grossing musical comedy film of all time. 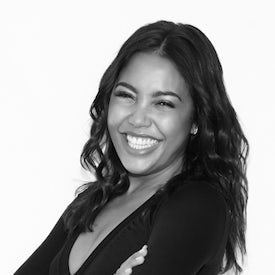 Emma Grede is the co-founder & chief executive of Good American, and has decades of experience in the fashion and entertainment industries. With the creation of Good American, Grede is pioneering a new way of business after recognising a void in the fashion industry that excludes a large percentage of women from having high-quality, fashionable clothing choices. Grede co-founded Good American with Khloe Kardashian in October 2016, forming the first fully inclusive fashion brand to offer trend-forward designs that are made to fit women — and not the other way around. Alongside Good American, Grede is also a trustee of Women for Women International and Baby2Baby ambassador. 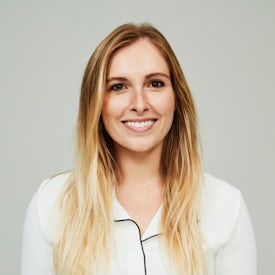 Hilary Coles is the brand lead of Hims and Hers, and part of the founding team. Her passion for creating impactful, thoughtful brands and experience in product development, brand management and marketing were crucial in building both companies from the ground up. Prior to Hers and Hims, Hilary joined San Francisco-based venture studio Atomic and managed marketing specifically for Ever.com, one of the top iOS productivity apps. She also led marketing and business development for national, Toronto-based charity True Patriot Love Foundation. Hilary is originally from Toronto, and holds a Bachelor of Science from the University of Toronto and an MBA from Northwestern University's Kellogg School of Management. 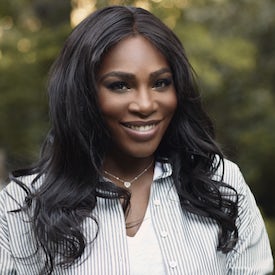 Serena Williams is a professional tennis player who has won 23 career Grand Slams, the second-most singles titles of all time. Her tennis achievements, combined with her off-court ventures in fashion and philanthropy as a strategic partner and investor, make her one of the world’s most recognisable figures. Her return to tennis over the past year has led to three major appearances, two Grand Slam finals, and becoming a powerful voice for women, mothers and future mothers on the WTA tour. Earning almost $29 million in prize money and endorsements, Williams was the highest paid female athlete in 2016 — she repeated this feat in 2017, with $27 million. Williams splits her time between Palm Beach, Florida and Los Angeles, California with her husband Alexis Ohanian and her first child, Alexis Olympia Ohanian, Jr.