NEW YORK, United States –  Beauty is an industry of extremes. There is either “no makeup makeup” or the full range of contouring, highlighting, baking and lining. Similarly, some brands launch with dozens of products and others launch with a single item.

Marianna Hewitt and Lauren Gores Ireland are in the latter camp: they debuted their skincare label Summer Fridays last March with just one product: the “Jet Lag” mask. That mask will drive three-quarters of roughly $10 million in retail sales the brand is expected to hit in its first year (the remaining 25 percent comes from their second product, the “Overtime” mask, which bowed in September). A third “R+R” mask, infused with Bulgarian rose, goes on sale Wednesday.

Summer Fridays achieved enviable success out of the gate by upending the usual beauty start-up formula, in which a new brand unleashes a wide product assortment and hopes that a few catch on. It’s a high-risk, high-reward strategy: if the Jet Lag mask had flopped, Summer Fridays may not have survived its first year, let alone emerged with eight-figure sales. But some brands, including Vintner’s Daughter (face oil) and Augustinus Bader (moisturiser) believe by focusing marketing on a single “hero” product, they can build a loyal customer base who will also buy their second, third and 10th items. 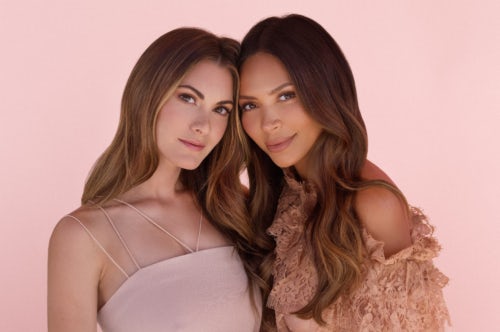 Buzzy single-item brands can increasingly count on support from major beauty retailers. Summer Fridays launched with Sephora, and Goop has seen success with a curated approach by only buying select items from a brand’s collection so as not to bombard consumers.

“We drive our business by getting behind hero products we really believe in,” said Erin Cotter, senior vice president of beauty at Goop, where Vintner’s Daughter is the top-selling beauty brand outside of the site’s own line.

So what separates a hero product from a fleeting one-hit wonder?

Vintner’s Daughter founder April Gargiulo said she set out to create a face oil that would stand out from competitors by treating multiple skin conditions. Her serum, which went on sale in 2014, is expensive — $185 for a 30 ml. bottle — but it’s gained a cult following through word-of-mouth and favourable write-ups in Vogue and Goop.

“It wasn’t about a marketing strategy, it wasn’t about anything other than ‘I need to create this one-of-a-kind multi-correctional face oil,” she said. Her second product, a $225 essence, is scheduled to launch with Goop in March.

Gargiulo said it was “hard to get taken seriously with retailers” with just one product to sell. But that can be turned to a brand’s advantage because it can signal to customers that the item has been carefully thought out and is high quality – the “power of one,” as Artemis Patrick, chief merchandising officer at Sephora, puts it.

“Make sure that everything you’re talking about – from content to product formulation to the name to the packaging … leads back to, ‘What is the point of difference of that SKU?’” she said. “That really, to me, is the success of the power of one.”

Summer Fridays’ founders, both beauty influencers, said they knew gaining traction on Instagram would be key to ensuring their mask stood out in a crowded market. They spent months touting the Jet Lag mask to familiarise their brand with followers in order to ensure it was an instant hit.

"Because of that [social media] there’s no barriers, and it actually takes much longer to get to know a brand because they’re seeing so much every day,” Gores Ireland said.

The R+R mask’s launch on Wednesday is engineered to be as Instagrammable as possible, with influencers and beauty editors invited to sample cookies with baked-in flowers at a floral-themed breakfast in SoHo that also features a rose water bar. 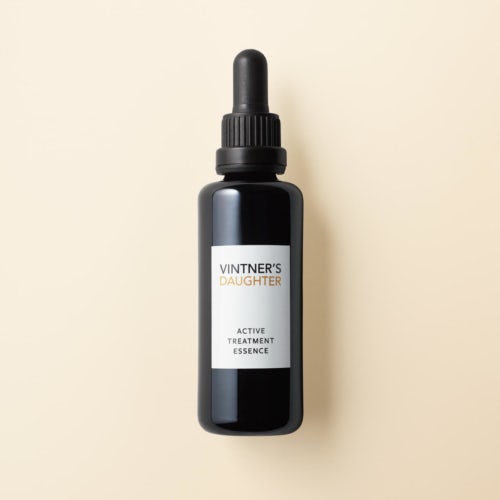 Focusing marketing efforts on one or two products a year helps keep the company’s masks in the conversation on social media, the founders said.

Summer Fridays is introducing new iterations on its first big hit, a common strategy among single-product brands. Augustinus Bader recently introduced travel-sized bottles and a duo pack of its hit moisturiser that came out a year ago, which comes in regular and rich formulas, and will this summer introduce versions for body with lotion and cream. Cassandra Grey, founder and artistic director at Violet Grey, said Augustinus Bader was “the most successful new-to-market launch of all time” at the retailer.

For more than a decade, Beautyblender did little more than introduce new sizes and colours of its hit makeup application sponge, an egg-shaped blender and corresponding cleanser that debuted in 2005. Last year, the company introduced foundation in 40 shades, and in March will debut a collection of primers.

Founder Rea Ann Silva said she views the sponges and makeup as two different businesses, each with its own potential paths for growth. In 2018, 70 percent of Beautyblender’s $190 million in retail sales came from blenders. Projected retail sales for this year are $225 million.

Why Fast Fashion Has Been Slow to Tap the Beauty Boom