NEW YORK, United States — “No one symbolises disruption better than The Business of Fashion,” declared Council of Fashion Designers of America chairman Diane von Furstenberg on Tuesday night at the New York Edition Hotel. The legendary designer and her crowd of admirers were there to herald the fresh batch of Americans joining the third-annual #BoF500, the definitive list of top professionals shaping the global fashion industry.

The New York Fashion Week event — co-hosted by BoF founder and editor-in-chief Imran Amed, Diane von Furstenberg and the CFDA — teased this year’s full lineup, which launches online on September 22nd. The #BoF500 2015, supported by QIC Global Real Estate, coincides with the release of our latest print issue, which explores the theme of “‘Reinvention.” 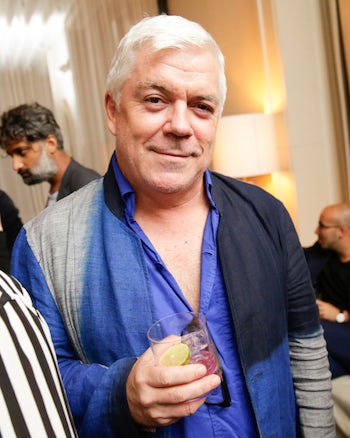 On hand to support the new class were many of the industry’s most important players from near and far, including IMG’s Ivan Bart and BoF board member and advisor Tom Florio, as well as designer Thakoon Panichgul, US Elle editor-in-chief Robbie Myers, Glossier chief executive Emily Weiss and Bergdorf Goodman senior vice president Linda Fargo.

The mix was reflective of #BoF500’s mission: to honour the people who make the industry tick, no matter where they live. “It’s so not about borders anymore,” said CFDA president and chief executive Steven Kolb. “What The Business of Fashion has is a very global perspective.”

Amed seconded that notion. “Too often fashion is seen as this glossy, superficial industry,” he said. “Those of us who work in fashion know that’s not the case. Behind all of that gloss is a real, global industry. What we’re here to celebrate tonight is all of you who drive the business of fashion.” 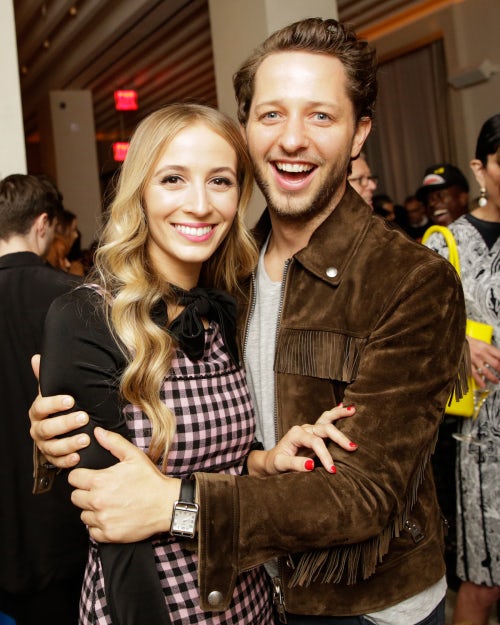 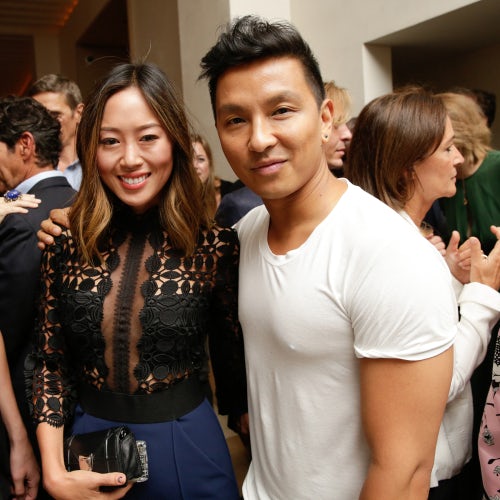 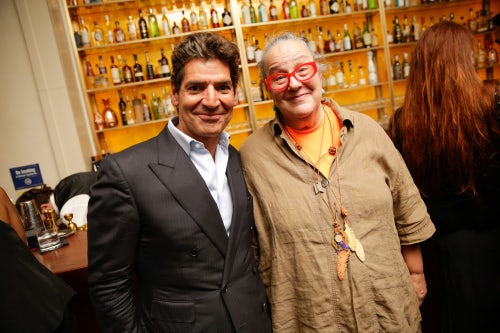 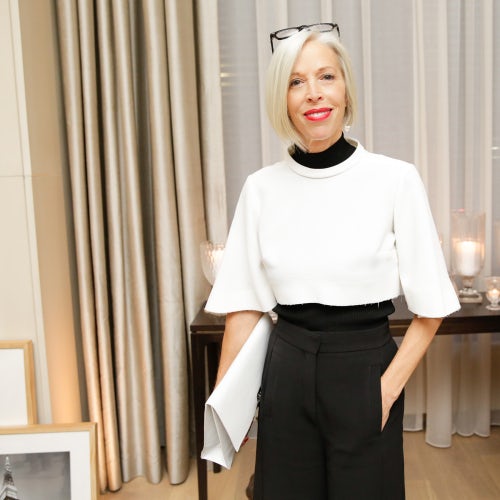 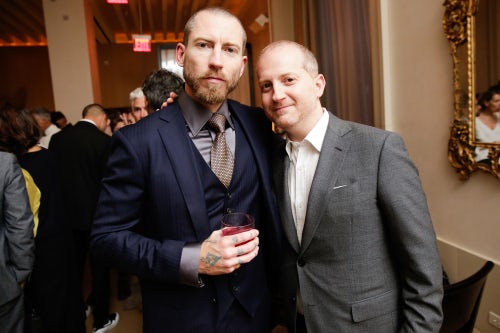 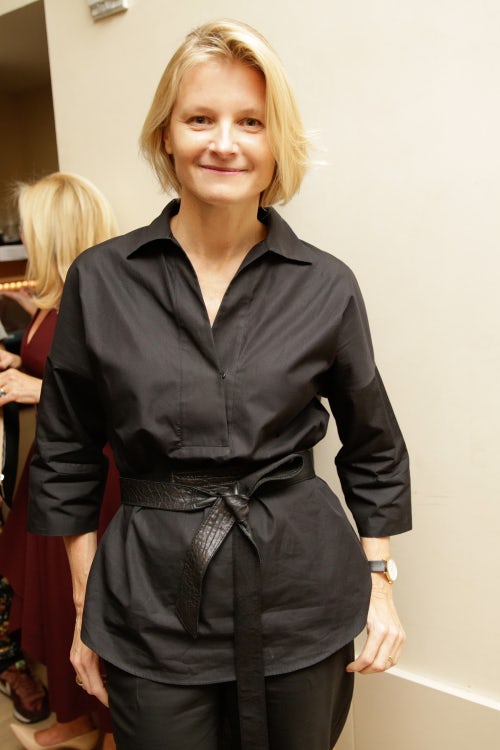 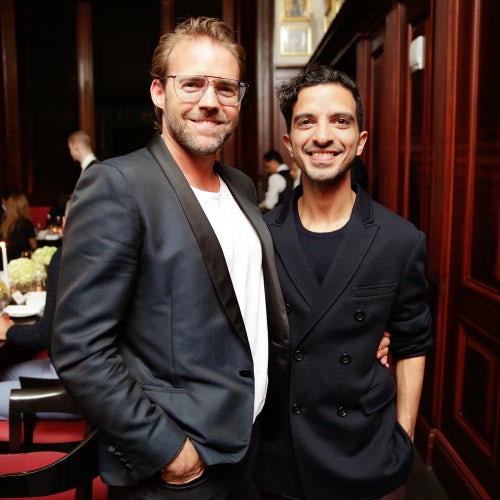 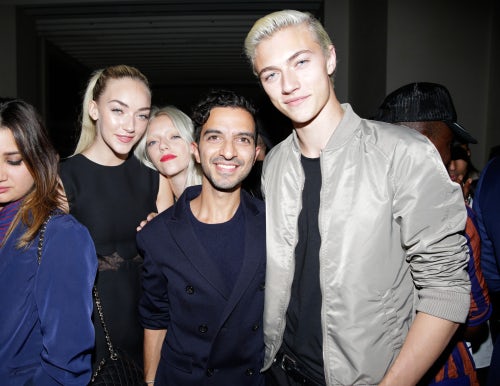 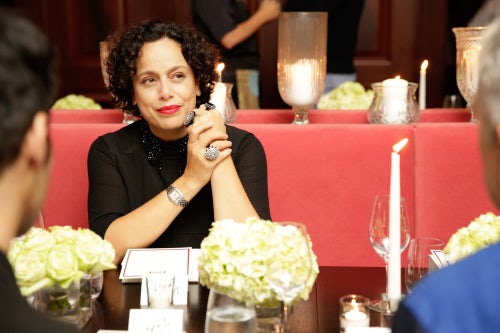 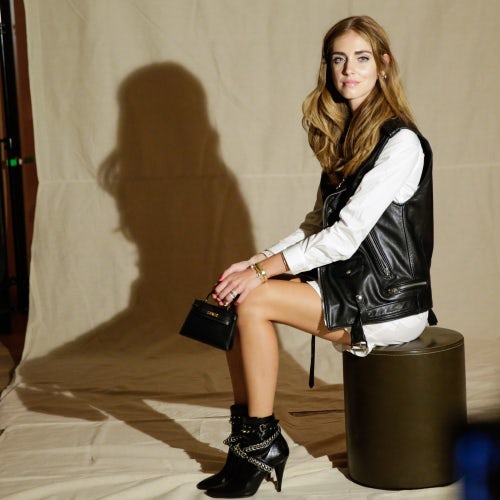 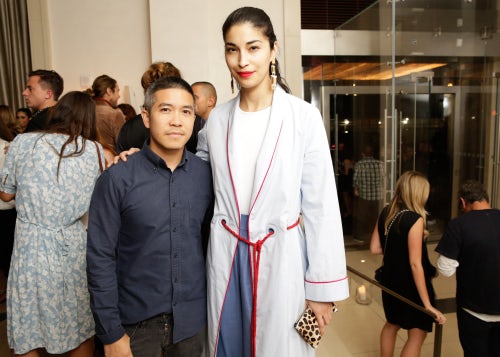