The Business of Fashion Touches Down in Los Angeles

In celebration of our latest special print edition examining the business of fashion in America, BoF gathered together the designers, creative leaders and entrepreneurs turning Los Angeles into a fashion and culture epicentre.

The Business of Fashion Touches Down in Los Angeles

In celebration of our latest special print edition examining the business of fashion in America, BoF gathered together the designers, creative leaders and entrepreneurs turning Los Angeles into a fashion and culture epicentre.

LOS ANGELES, United States — “There are more creative people here than in any place at any time at any time in the history of human beings,” said Los Angeles County Museum of Art director Michael Govan in a toast at a dinner celebrating The Business of Fashion’s latest print issue, “America,” at the museum’s Ray’s and Stark Bar, co-hosted with his wife Katherine Ross and BoF founder and chief executive Imran Amed. “This is a very special time and place and that’s represented by so many people I know here.”

Over dinner, many attendees commented on LA's recent transformation into a cultural epicentre, with LACMA serving as a powerful tentpole. “One of the great things about Los Angeles, because it’s nurturing so many creatives in the arts, is the chance for different designers and artists to interact and have a really great dialogue,” said Rodarte designer Kate Mulleavy.

For many guests, the city’s distance from New York fashion is a creative boon. “We have the ability to be outsiders even if we’re in a very big city and a very popular city,” said designer Clare Vivier. “Even the nature and the geography of the city… we can’t even feed off each other that much, because we are not that close,” added Scott Sternberg.

Elder Statesman founder Greg Chait said that distance, especially within the city, “has a huge impact” on the work coming out of Los Angeles-based brands. “It all feels really unique…I think we bring optimism to the fashion industry.”

Former fashion editor Josh Peskowitz, who opened the menswear store Magasin in Culver City’s newly developed Platform shopping centre in 2016, also highlighted the advantages for young entrepreneurs in Los Angeles. “Because of the economic conditions in New York right now, the amount of money that is flowing into the real estate market… it is very difficult for someone who is self-financed, entrepreneurial and hungry to try something new there,” he said. “You can come here, you can try something new, you can fail and it won't ruin you.”

“When things are changing and everything is moving, that's when we need to seize the opportunities,” he said. The Los Angeles fashion community is certainly proof that the benefits of working outside the mainstream system have never been so clear.

The “America” issue was supported by QIC Global Real Estate. 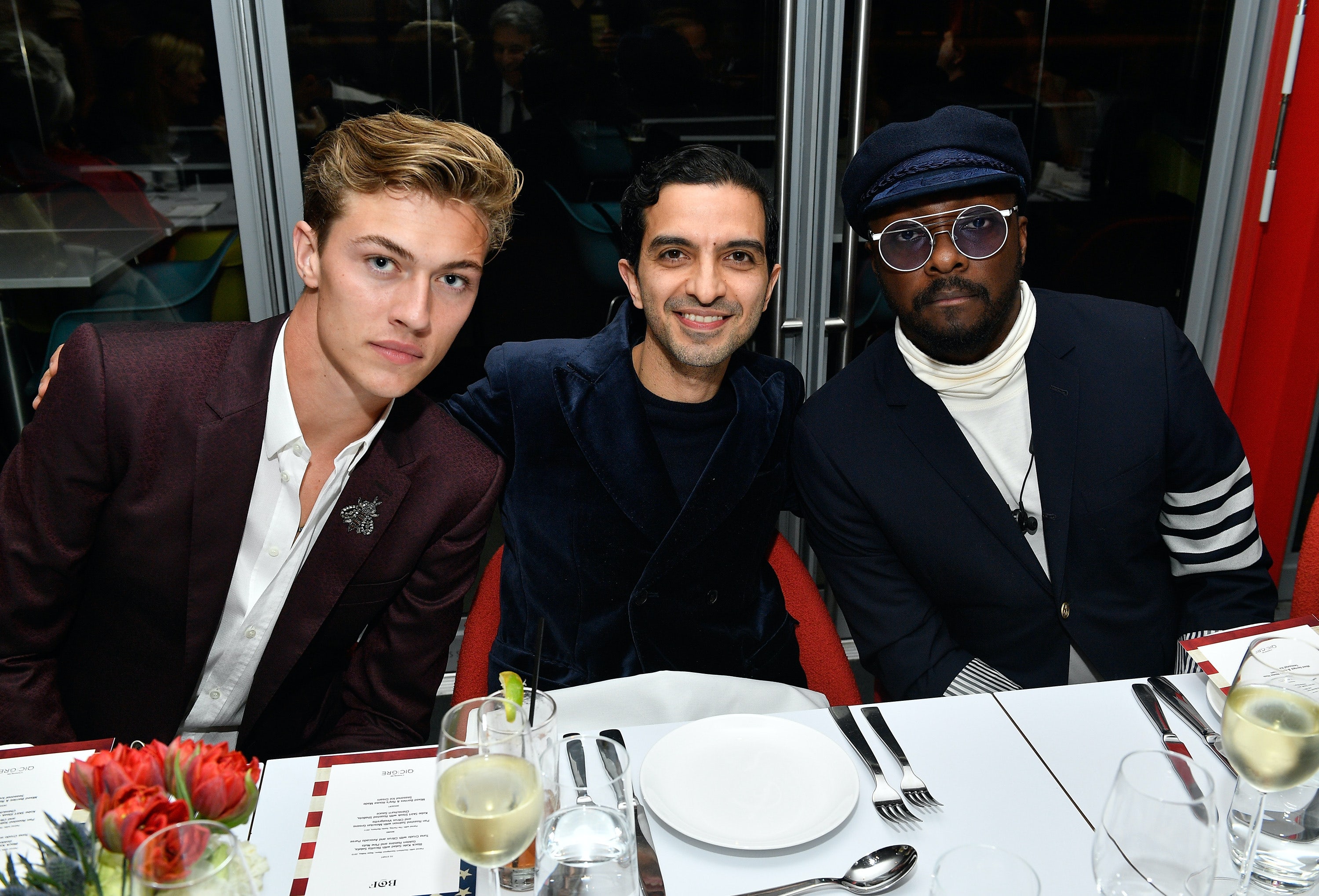 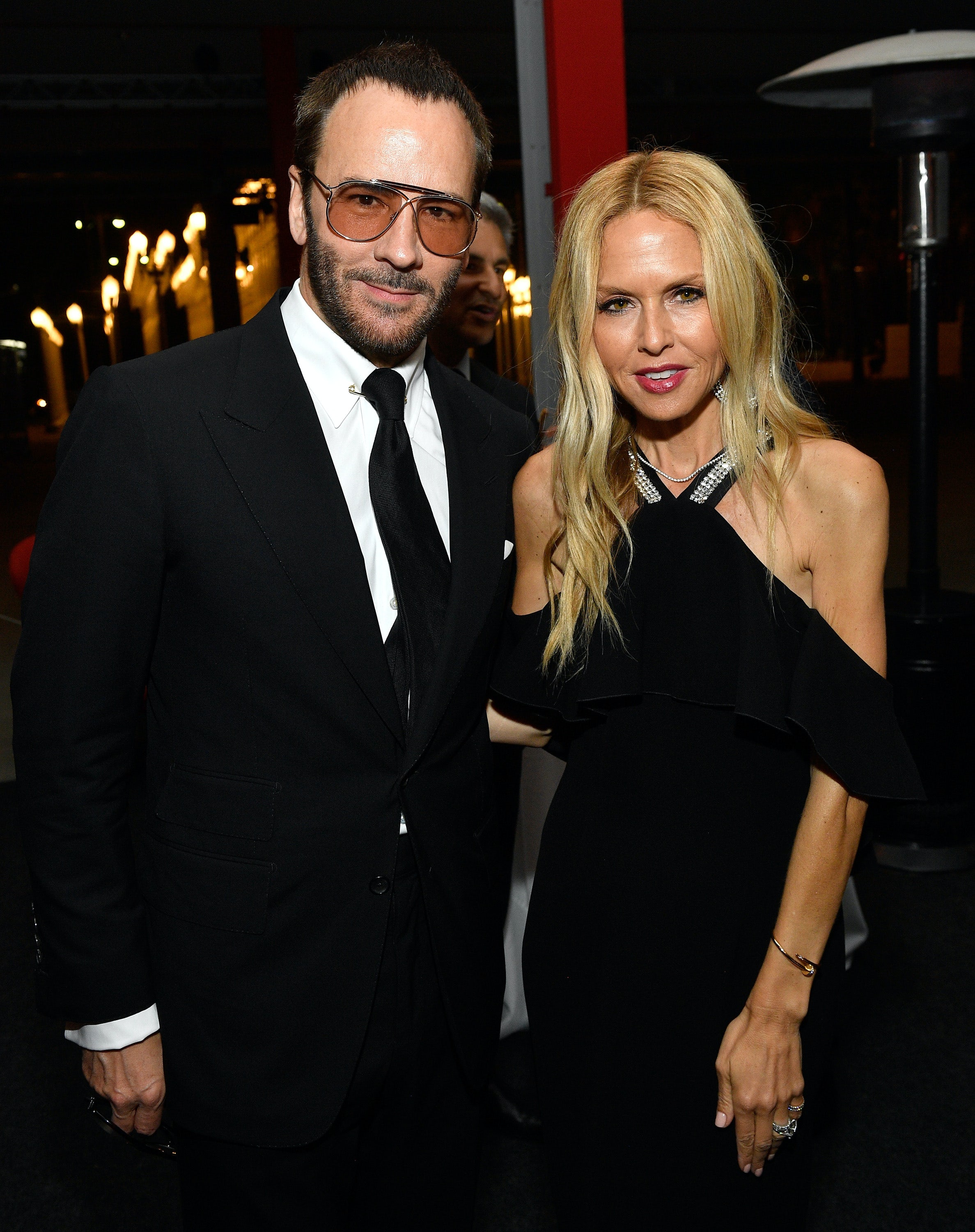 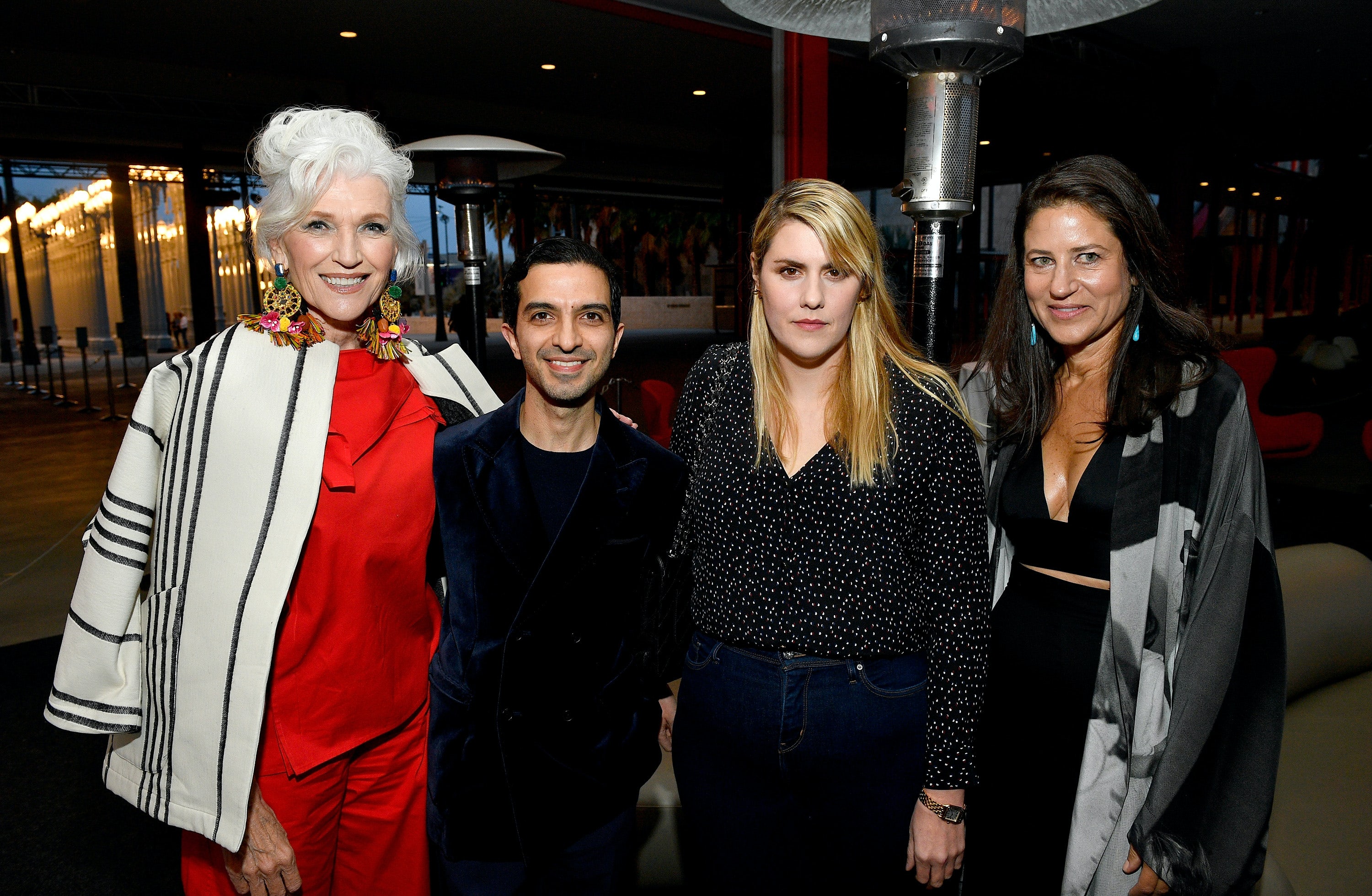 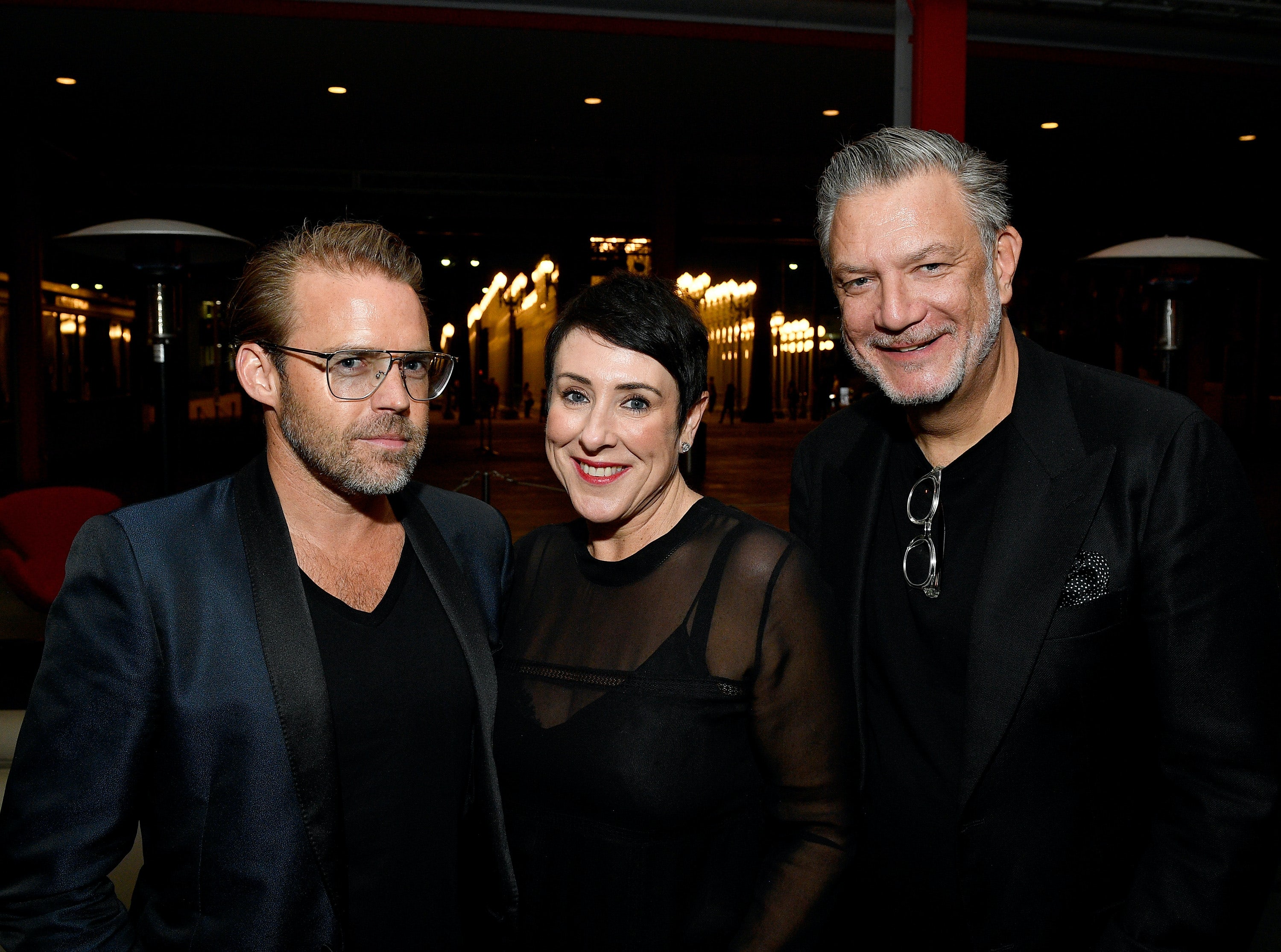 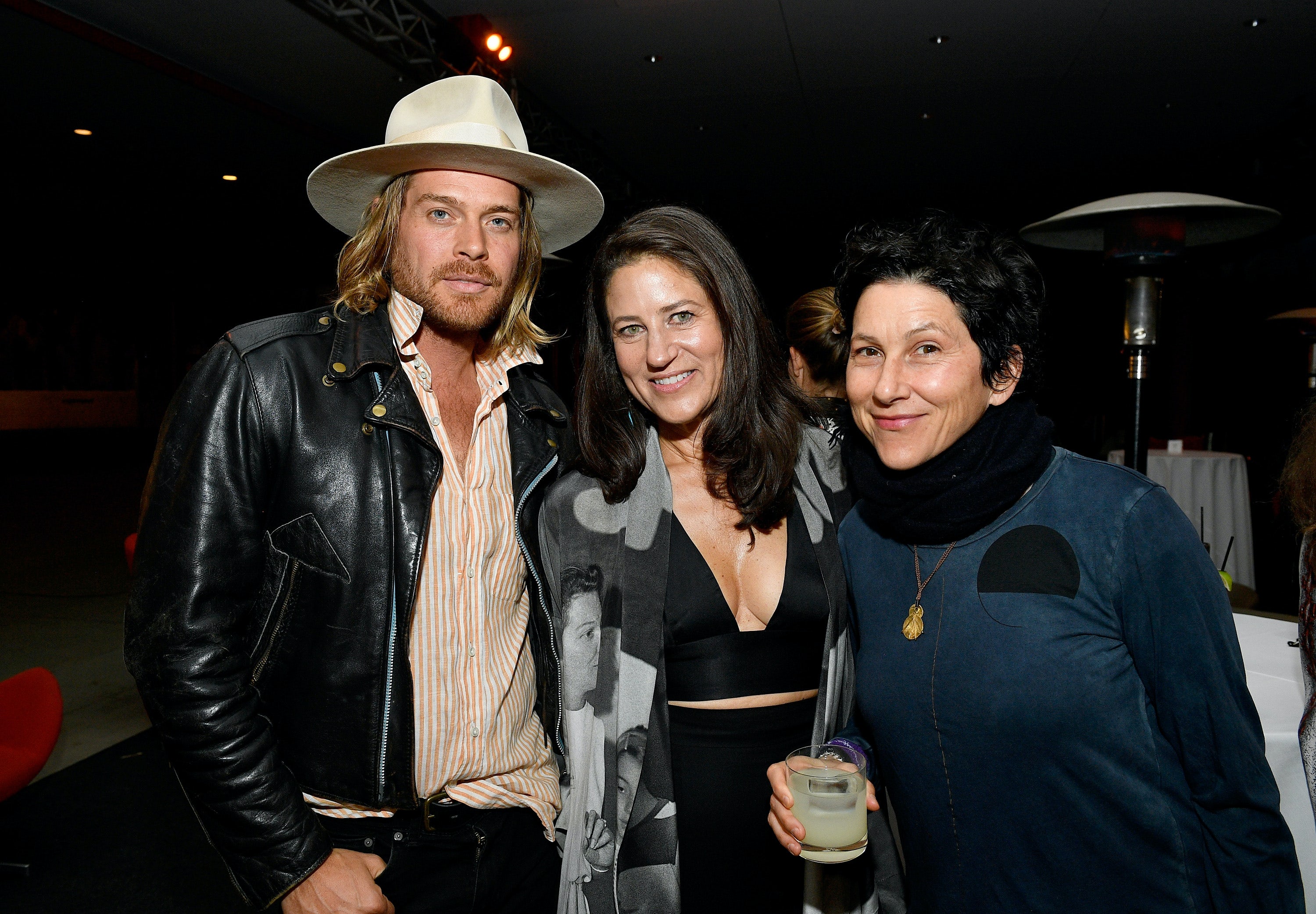 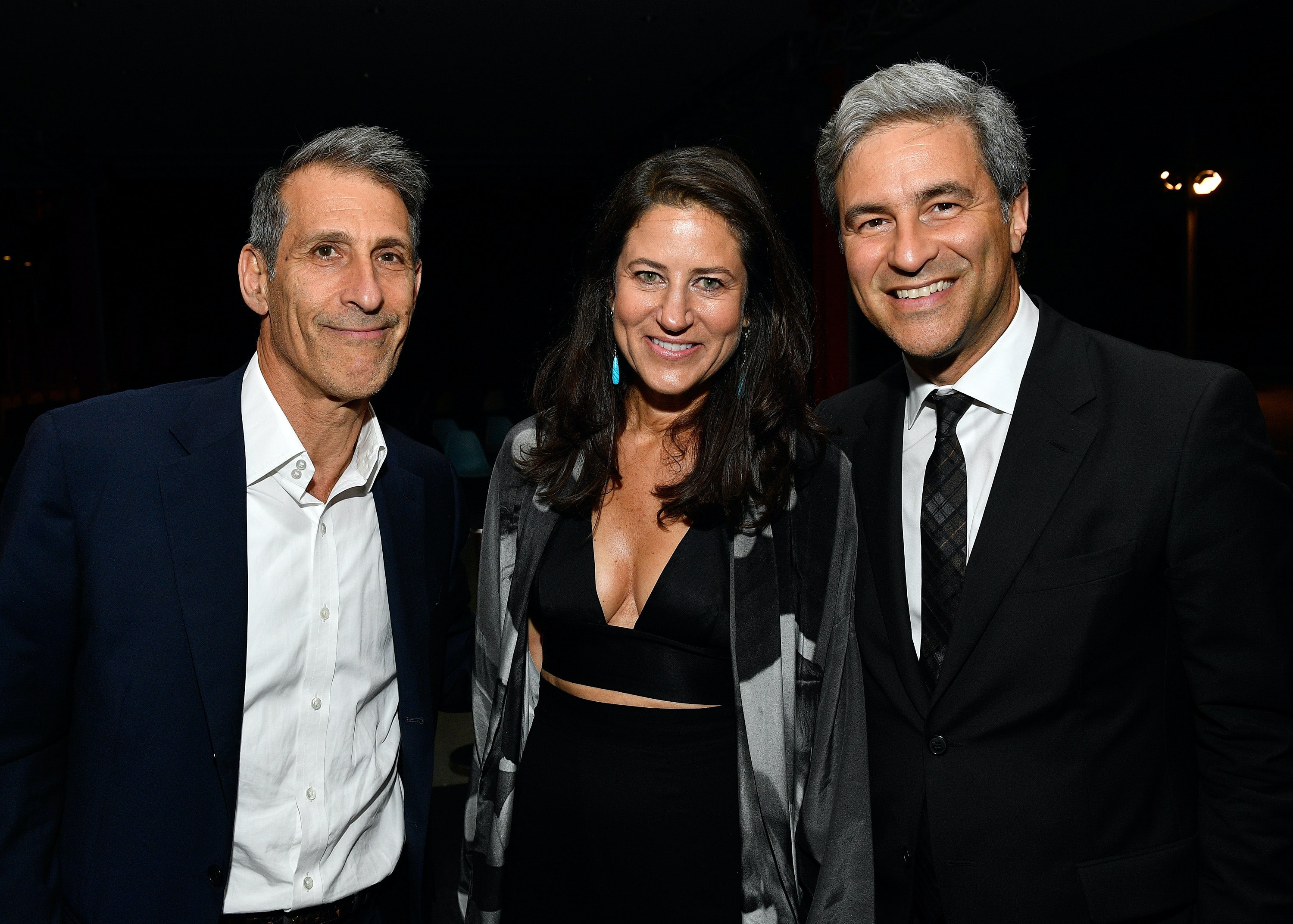 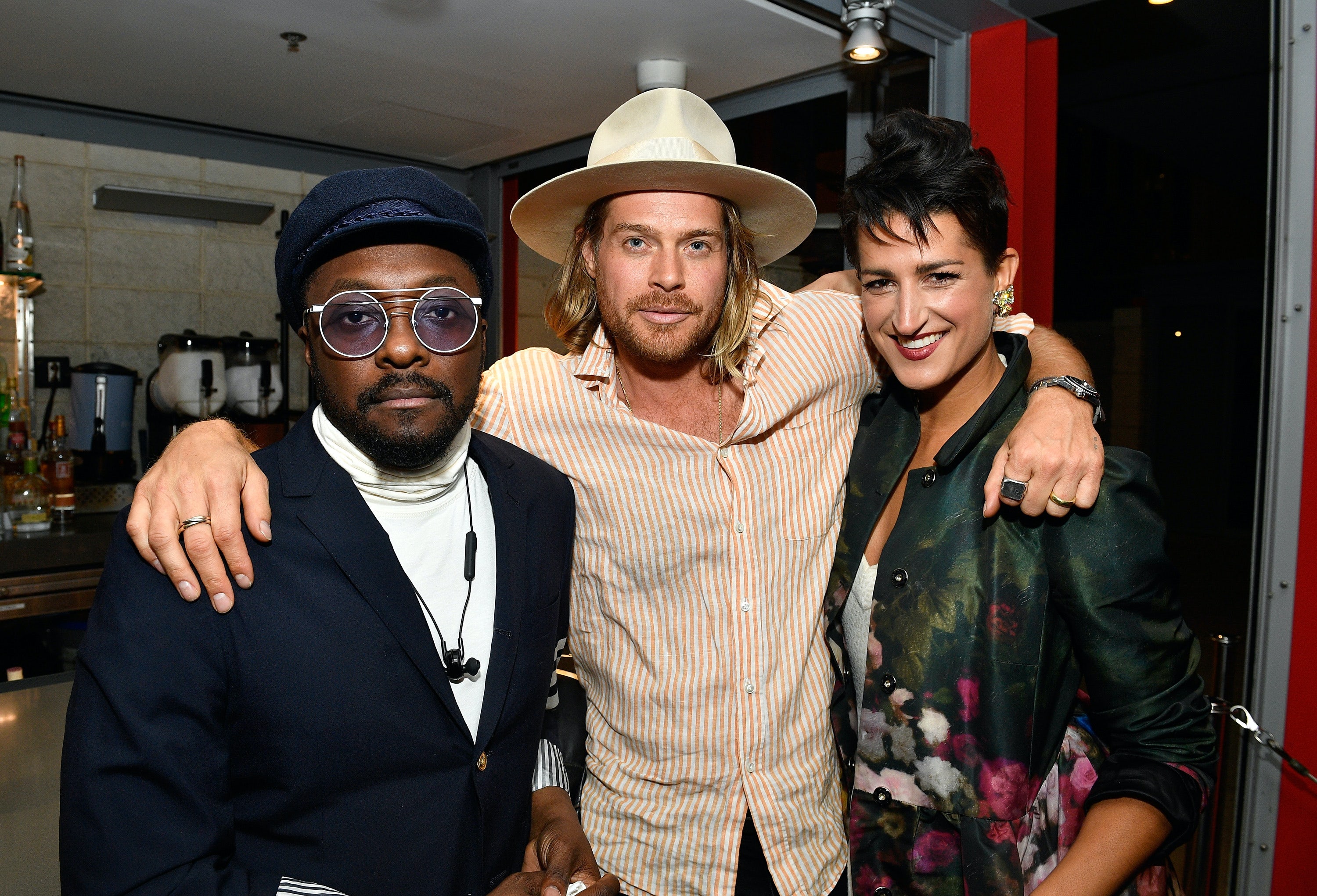