NEW YORK, United States — About a decade ago, Raina Penchansky, then vice president of communications at Coach, oversaw a campaign involving a collection of handbags designed by fashion bloggers. It was when they sold out in a single day that she realised the power of the influencer economy, Penchansky recalled, speaking on a panel on Tuesday at Target’s design studio in Chelsea.

In 2010, Penchansky co-founded Digital Brand Architects, an agency that matches bloggers and social media personas with sponsors, a market that by 2017 had swelled to $1 billion on Instagram alone, according to Mediakix, another marketing agency.

“It became clear that they’d be brands themselves one day,” she said of the bloggers in the Coach project, who included Emily Schuman of Cupcakes and Cashmere.

Also on the panel, hosted by The Business of Fashion in partnership with Target, was one of Penchansky’s clients, Nicolette Mason, a fashion blogger who recently launched her own line of plus-sized clothing called Premme. They were joined by Gigi Guerra, director of curation for Target’s collaborations — which have included Peter Pilotto, Altuzarra and Lilly Pulitzer — and fashion blogger Bryan Gambao, also known as Bryanboy, frequently named as one of the original fashion bloggers who entered the scene in the mid-oughts.

Today, brands shower Instagram stars with merchandise and feature a select few in their own marketing campaigns. Guerra said Target has an in-house marketing team devoted to scouting and recruiting influencers for campaigns.

The ecosystem is still expanding, extending beyond the biggest names, with even “micro-influencers” targeted by brands for their often devoted followings. But that term has a flexible definition; Bryanboy said his more-than 600,000 Instagram followers make him a micro-influencer compared to celebrities with millions of fans.

“I was worried that they were going to tell us that the market will maybe tap out soon, because it’s just so saturated,” said Sophie Bickley, a “micro-influencer” with 22,000 followers on the Instagram she shares with her sister Charlotte, @yin_2my_yang.

Now when I’m working with brands, it’s not to sell products… It’s to change their way of approaching a customer or product.

But though the overall pot is growing, the most sophisticated brands and influencers have moved beyond simple paid sponsorships or plugging a familiar face into ad campaigns, the panellists said.

“Early on for brands, it was about… how we translate our influence into sales,” Mason said. “Now when I’m working with brands, it’s not to sell products… It’s to change their way of approaching a customer or product.”

In other words, influencers are no longer just peddling products directly from brands to their followers. They’re creating campaigns around a brand for a company and even building their own brands, as Mason did.

When a company decides to promote a shoe or a purse through influencers, “it’s like throwing dice,” Bryanboy said. “It’s gambling. You don’t know what’s going to be effective.”

What matters, ultimately, is the credibility of the relationship between the brand or product and the influencer. The extent of his personal experience with brand partners, he said, “goes on from posting a picture on Instagram of me holding a bag, to me creating a video of events around the world that they send me to.”

“All of this creates an image of me integrating with these brands on a 360 level,” he said.

Beyond creating content for brands, another driving force of the influencer economy is the consumer’s hunger for representation.

“We’re living in this era of inclusivity where diversity — and authentic diversity — is so important,” Mason said. “Brands and marketers need to say, ‘We need to reflect the world around us regardless of what the data is showing us.’”

Penchansky said that’s one reason why brands are so eager to work with influencers.

“It’s a huge reason why the influencer space took off in the first place,” she said. “People are saying, ‘I want to see people look like me.’ If you ignore that, it’s counterintuitive to the space itself.”

Mason said the flurry of deals between brands and influencers is “just the tip of the iceberg.”

“With what’s coming with Gen-Z and Youtube, we haven’t even seen the capacity of influencers being able to generate revenue,” she said. 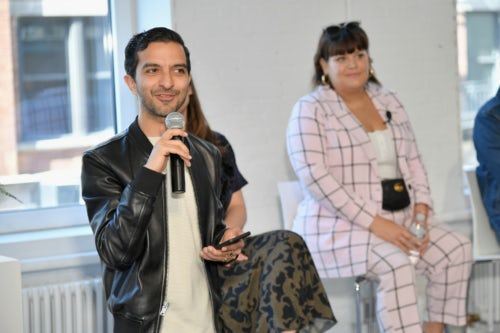 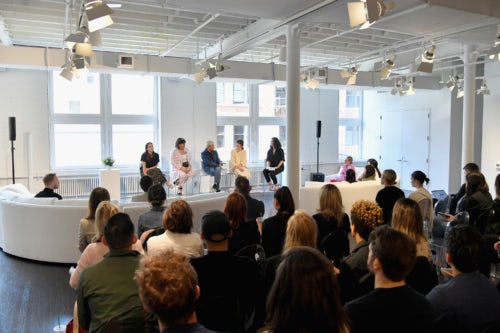 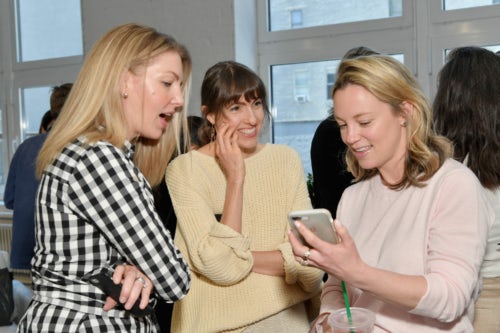 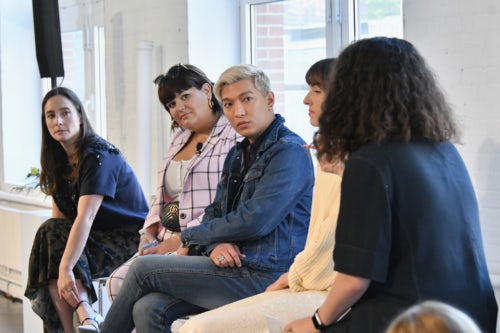 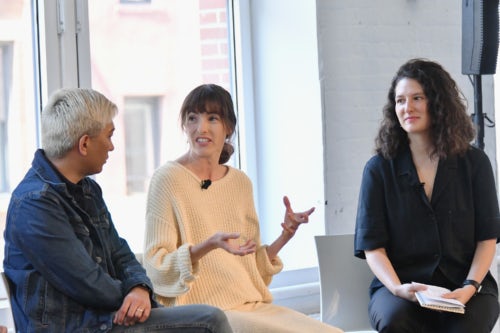 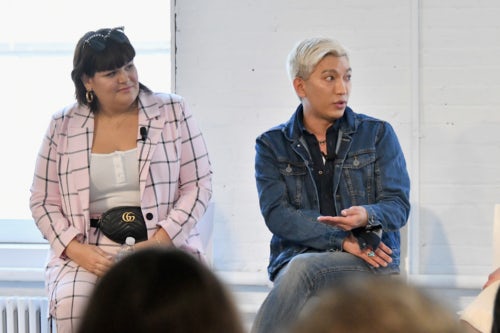