1. Whites Only Policy at Vetements and Balenciaga by Jason Campbell 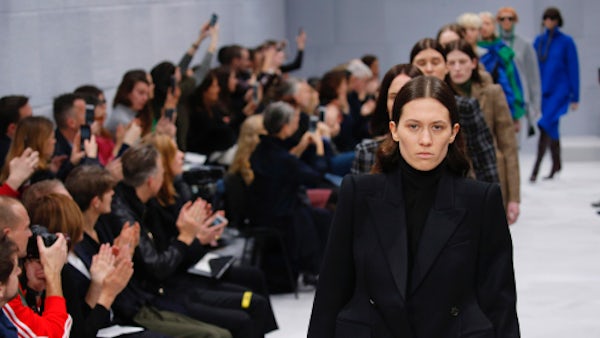 For someone whose design work has been dubbed ‘revolutionary’ in fashion circles, Demna Gvasalia’s all-white casting is shockingly out of touch with today’s global reality, argues Jason Campbell.

2. Fashion Designers Deserve the Same Protection as Other Creatives by Susan Scafidi 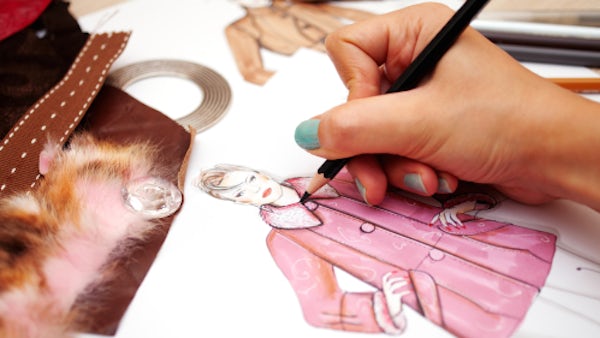 Copying is doing more damage to designers than ever before, but the legal system in many countries has yet to act, argues Susan Scafidi. 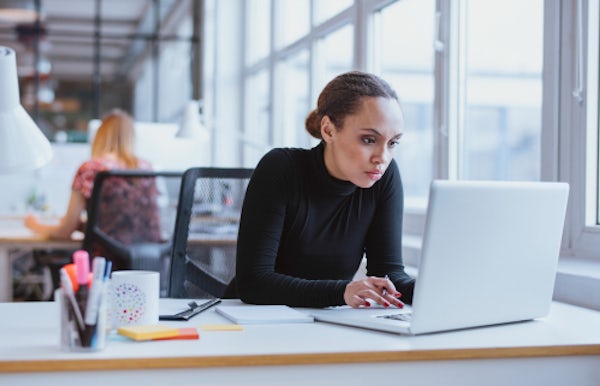 For new digital innovations in fashion and retail to resonate with female customers, women must be part of the technology teams that build them, argues Rebecca Minkoff. 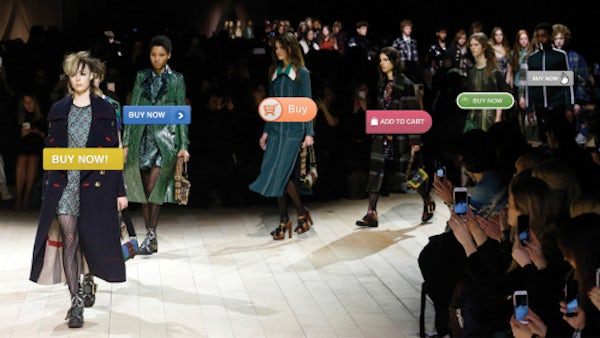 Brands must bring consumers into the buying process and build new production capabilities, so demand for new designs can be fulfilled in days, not months, argues Áslaug Magnúsdóttir.

5. The Problem with 'Buy Now' by Pascal Morand 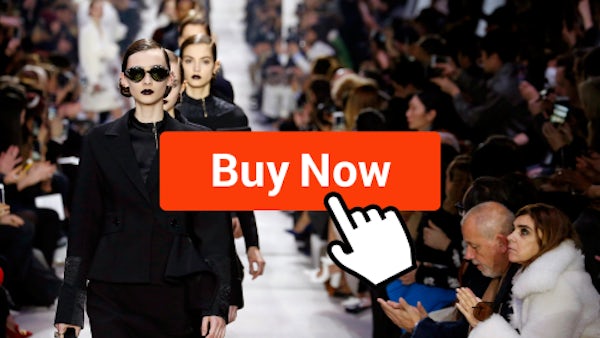 6. Offline Escape and the Future of Retail by Doug Stephens 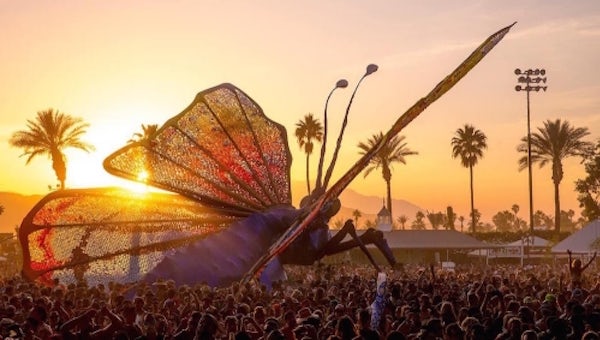 7. The Rise of the Fashion Hipster by Eugene Rabkin 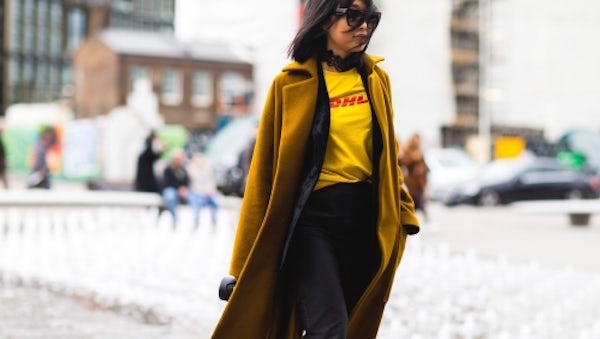 Catering to the fashion hipster — whose purchases are driven by irony, camp and insider humour — risks making promising brands the flavour of the day, argues Eugene Rabkin.

8. Stage Experiences or Go Extinct by B. Joseph Pine II 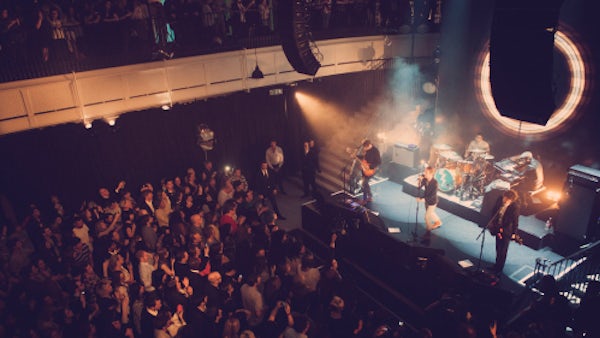 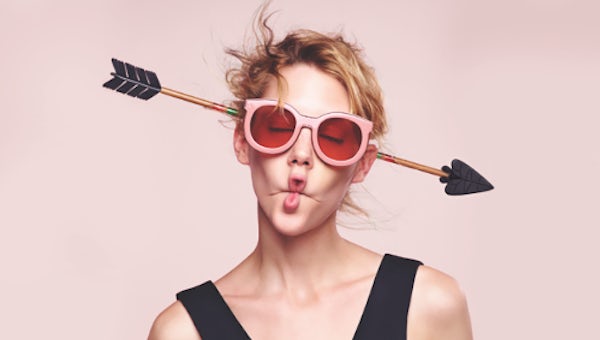 The biggest challenge for brands from distant markets is not their geography but the timing and pace of the global fashion system, argues Karen Walker.

10. There's No Point Being a Well-Dressed Corpse by Tricia Ronane 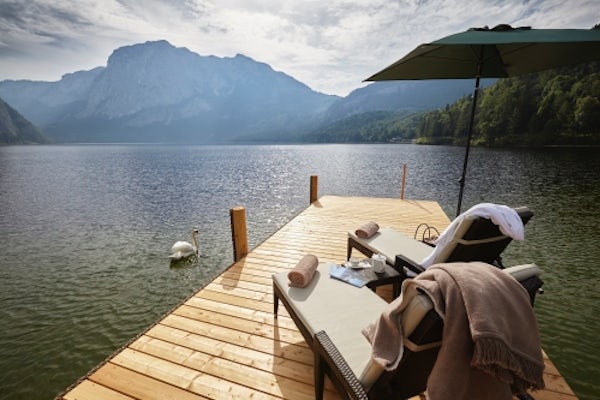 The new Vivamayr clinic on the shores of Lake Altaussee, Austria | Source: Courtesy

The super rich now consume health and wellness experiences much like Hermès bags, but with a more long-lasting and authentic effect, argues Tricia Ronane.

For more articles like this, check out our Opinion channel.