Ever since documenting Beyoncé for the cover of this year’s September issue of American Vogue — making him the first ever African-American photographer to shoot the front page in the title’s 126-year history — the Atlanta-raised photographer and videographer has been catapulted into fashion’s mainstream. 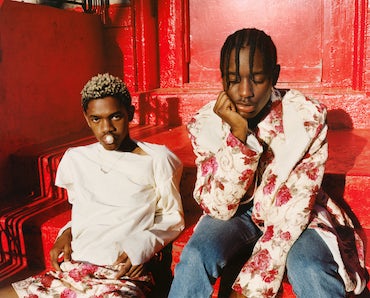 “Art Partner was the first agency I knew,” Mitchell tells BoF. “I made videos so I didn’t know that much about the proper agencies and this side behind fashion photography.”

“He brings a lot more to the table than just being a photographer,” says Candice Marks, vice president at Art Partner. “He’s an artist, and advocate, an influencer, that whole package is interesting and fresh for Art Partner.”

Mitchell, who was an admirer and loyal follower of English fashion photographer Harley Weir, stumbled upon the artist management business via the email handle on Weir’s Tumblr account. He went on to intern for Art Partner on the admin side in 2016 in a bid to work for Weir. 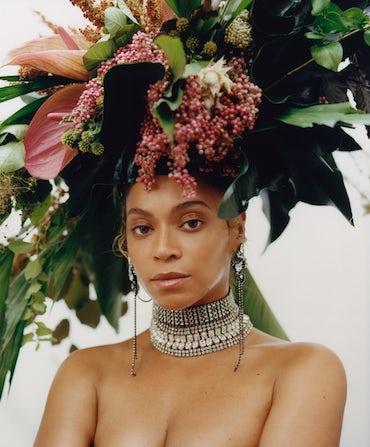 A position under Weir followed shortly after, but by then Mitchell’s profile already started growing on its own. Following a degree in fine arts, film and TV from New York University’s Tisch School of the Arts, Mitchell’s intimate focus on youth culture and in particular, issues of black American masculinity, attracted the attention of publications such as Dazed, i-D and The Fader as well as Marc Jacobs, Givenchy and Converse from which he received commissions after being spotted on Instagram.

“Not all of my work has to operate on an activist level, it can also be visceral,” says Mitchell. “[But] we’re in a time when new stories are being told and that’s the exciting thing.”

Being signed with Art Partner feels like things are coming full circle, says Mitchell, who under Art Partner’s guidance is set to continue his growth. “I have a list of things I really want to accomplish however it’s not about changing the course, but about steering the ship in a better way.”