Amid tariff wars and recession rumours, fashion insiders said they were optimistic for the future.

“We really count on the industry to be creative...we're always thinking about what's ahead,” said Nordstrom Co-President Pete Nordstrom. Pushing toward new and exciting ideas was central to the gathering, with the idea of inclusivity chief among them.

When asked about the future of fashion, designer Tommy Hilfiger, said “inclusion, diversity and sustainability. And my big push is adaptable clothing. Clothing for people with disabilities.”

“What I’m most excited about with fashion week, in general, is the incredible amounts of inclusion,” said model Ashely Graham. “I just love seeing curvy women on the runway. It’s taken a very long time to see us on the runway.”

While there were shifting tides within the industry, other designers were excited about the challenges and opportunities for their brand. “I’m optimistic that there’s still a handful of us ... American fashion designers in the business and that is a good sign because you know what, the world can not all be large conglomerates,” said American designer Jason Wu.

“I can tell you that now more than ever we need each other to be successful in this business,” said Nordstrom. 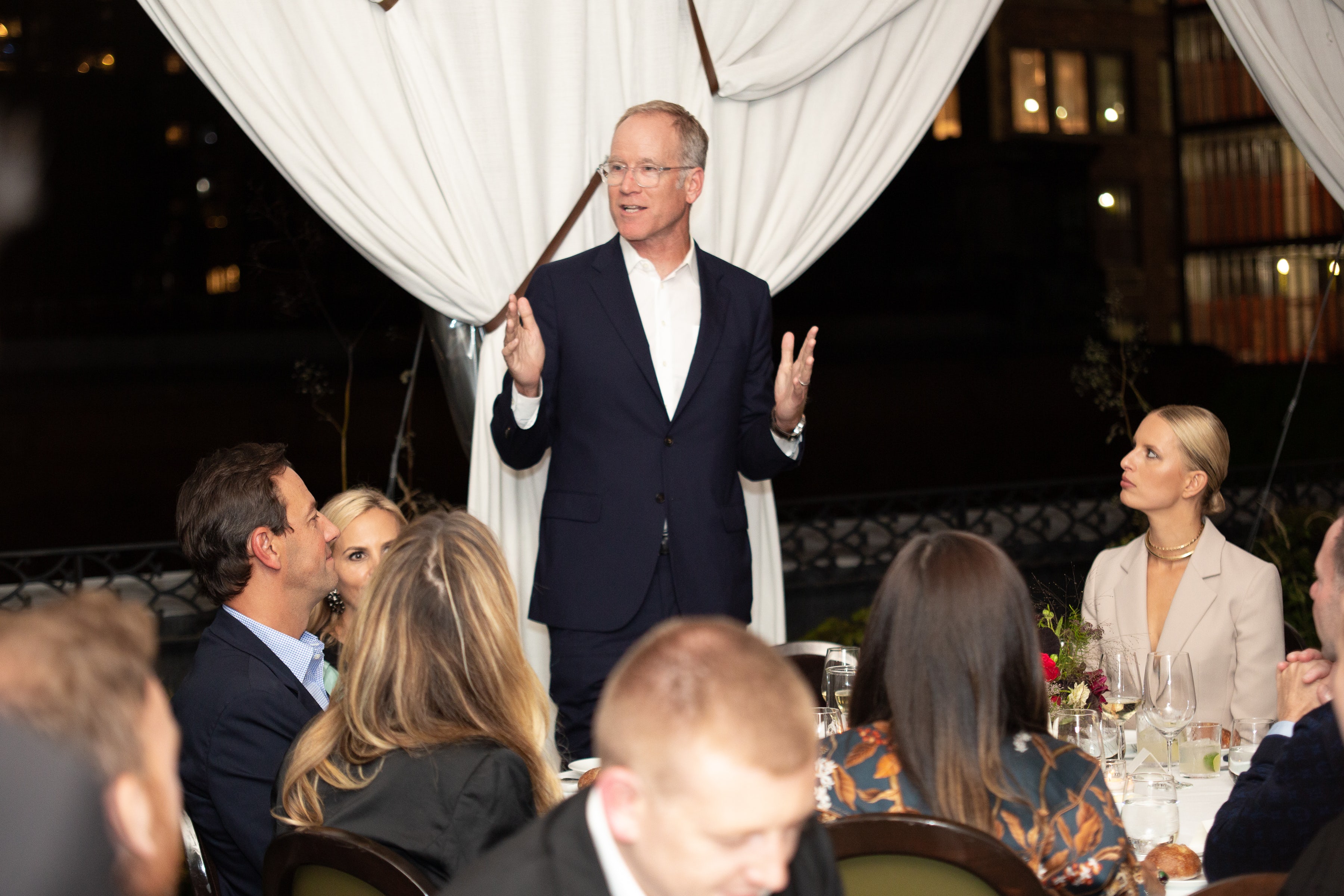 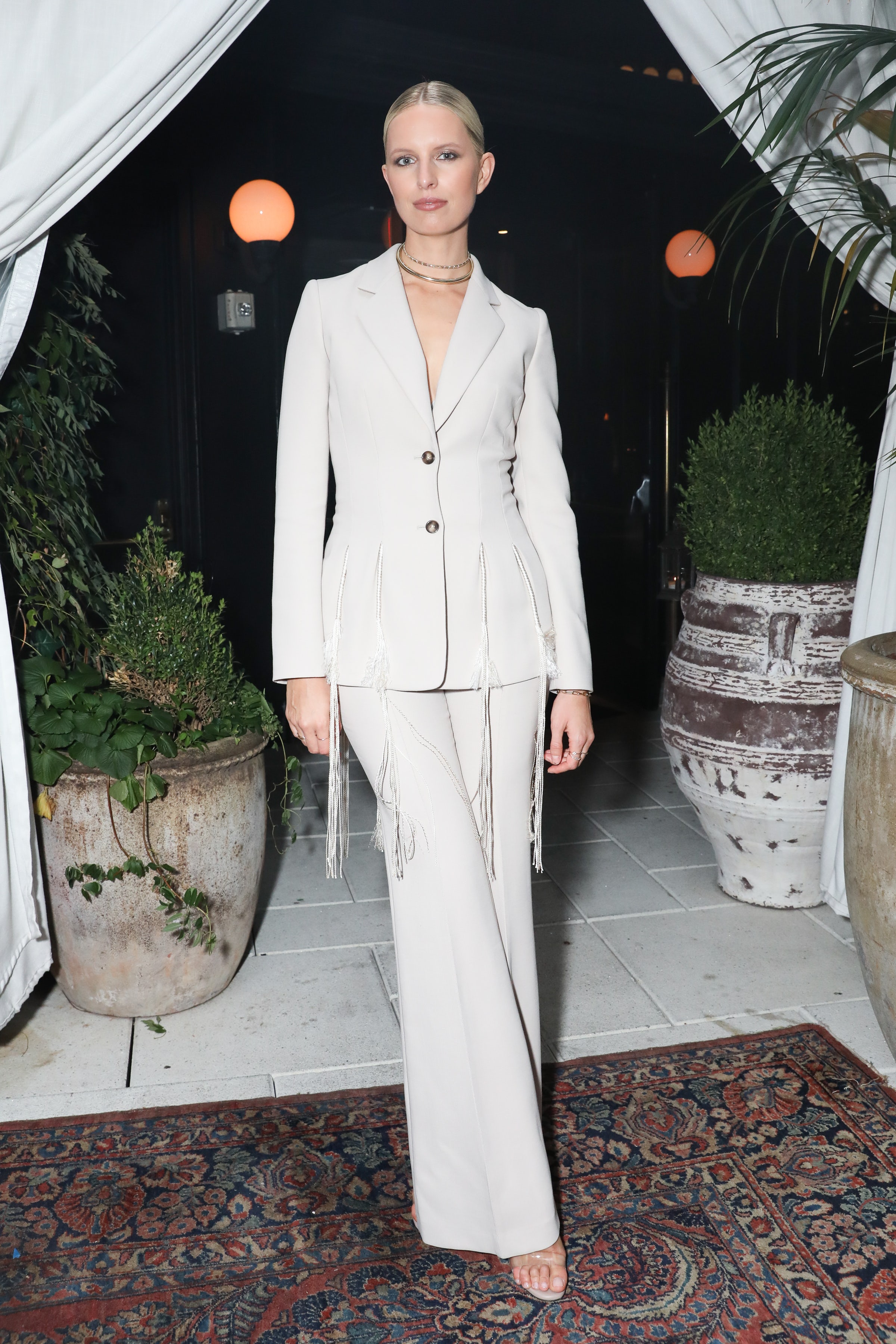 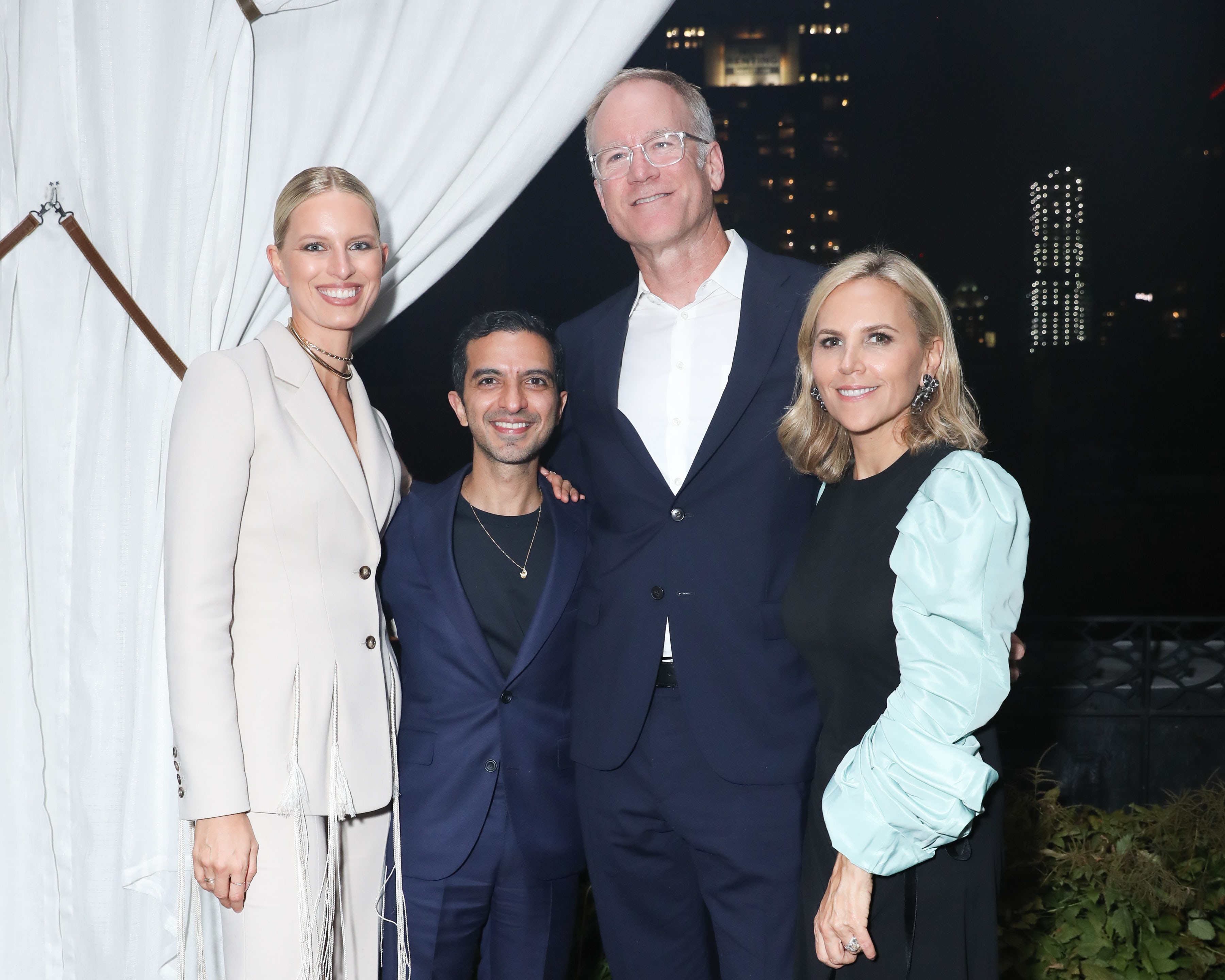 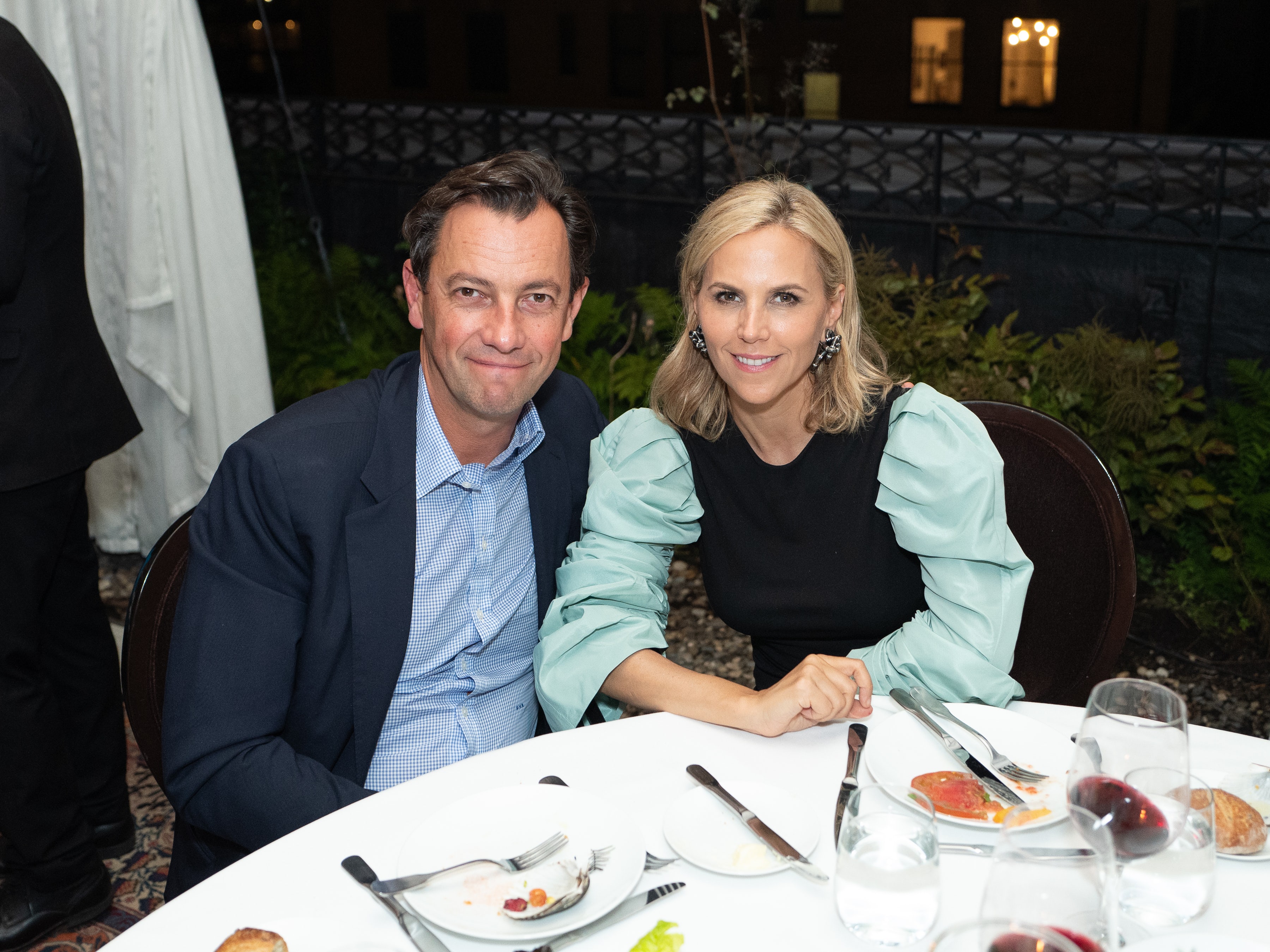 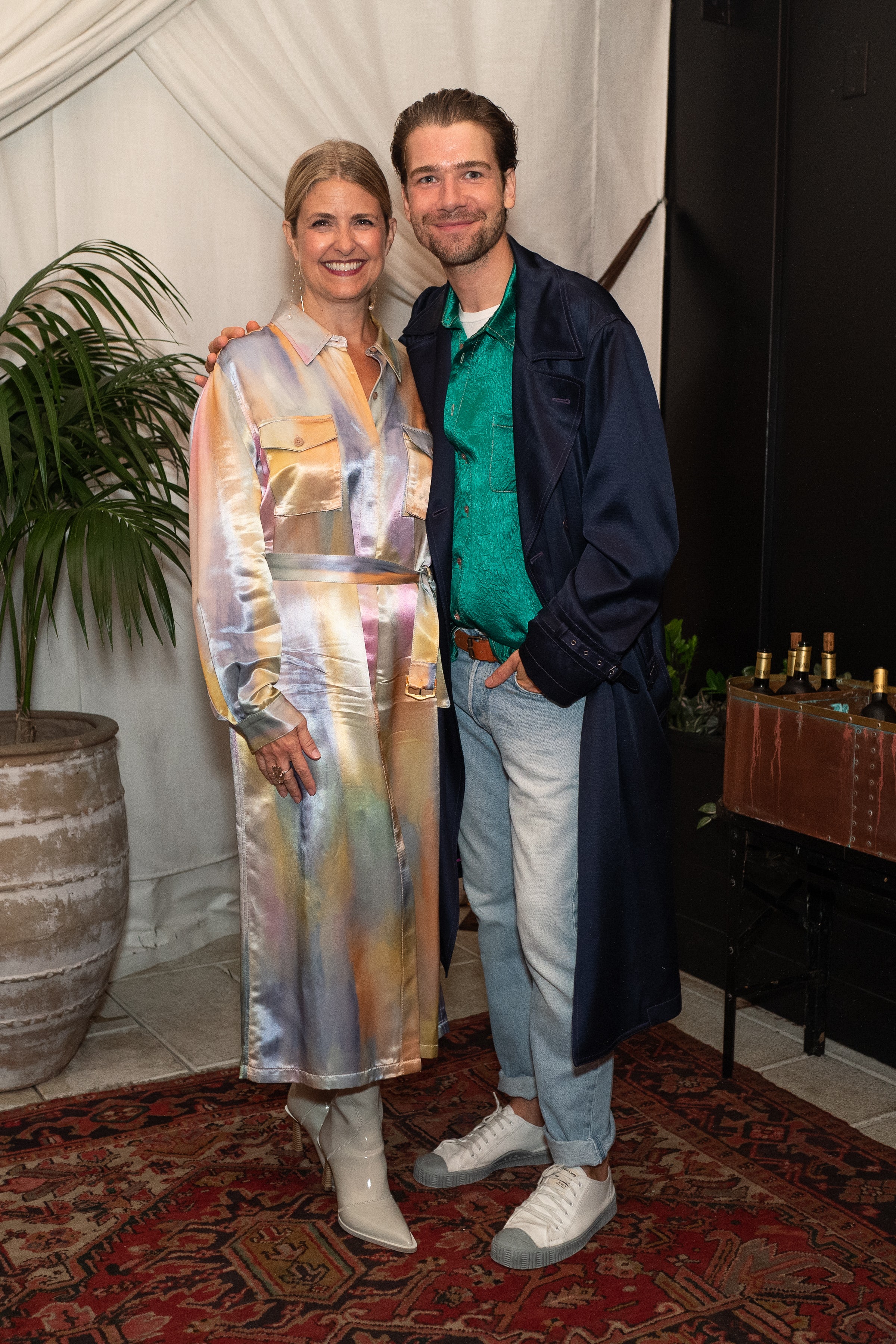 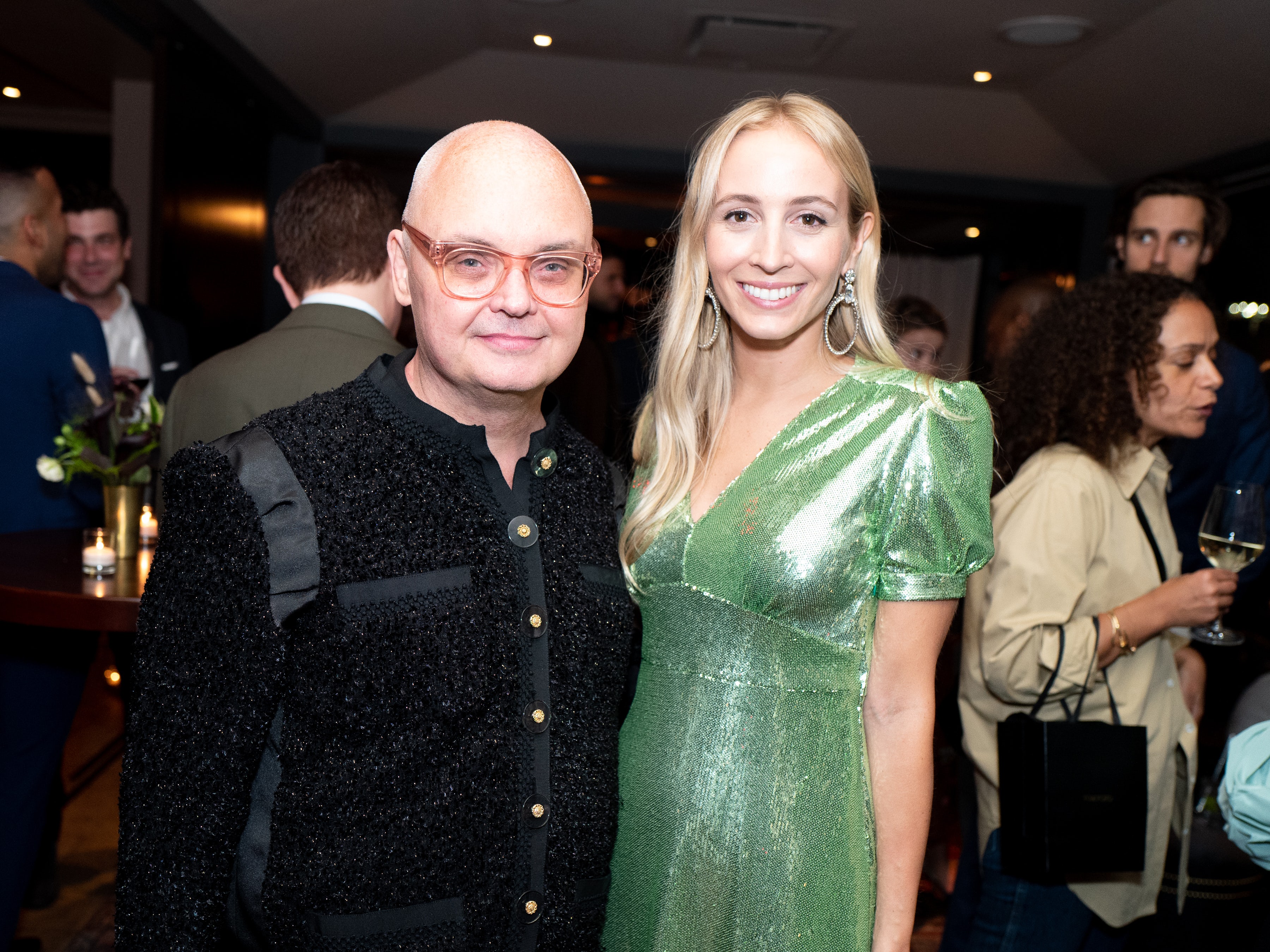 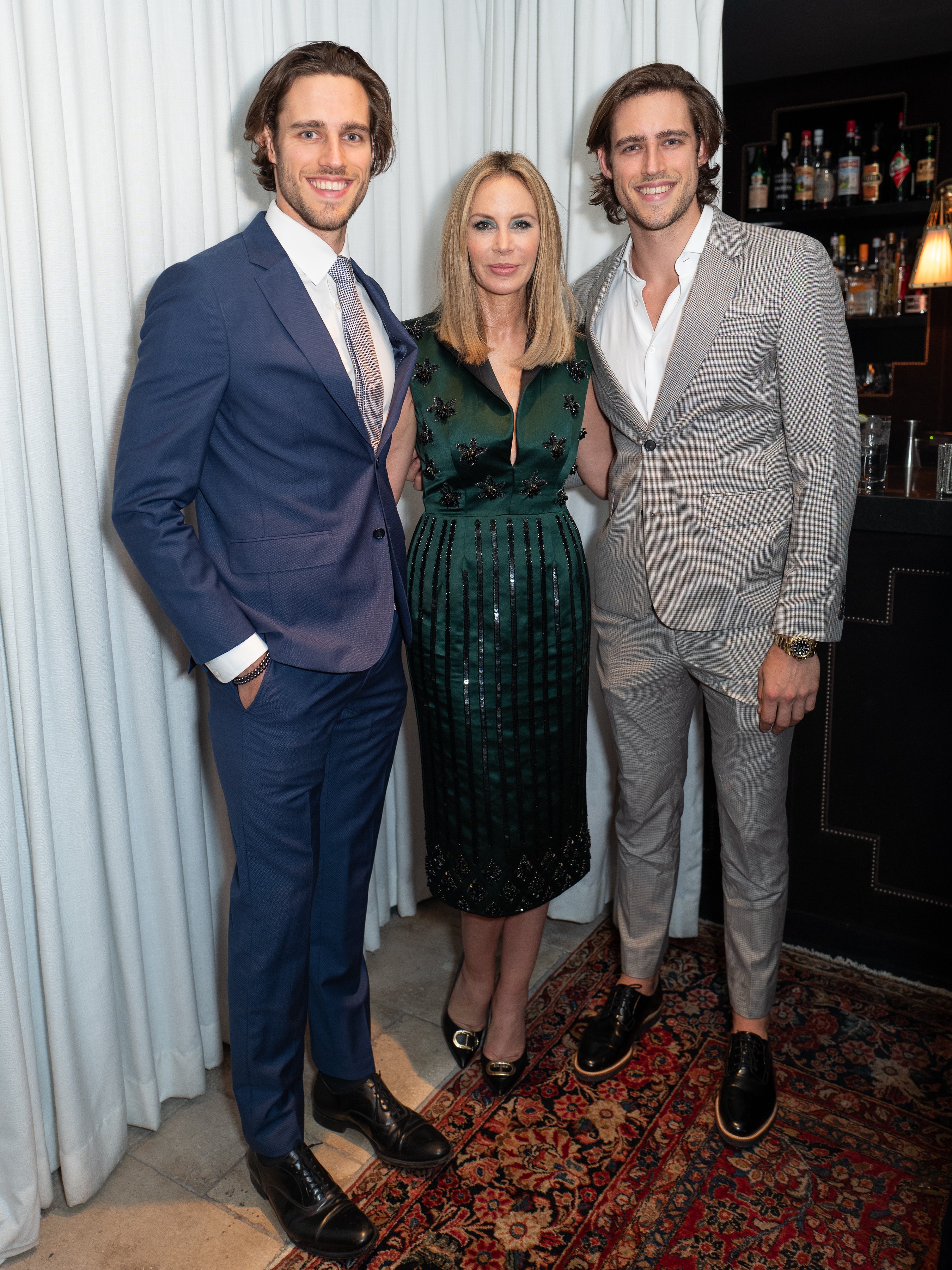 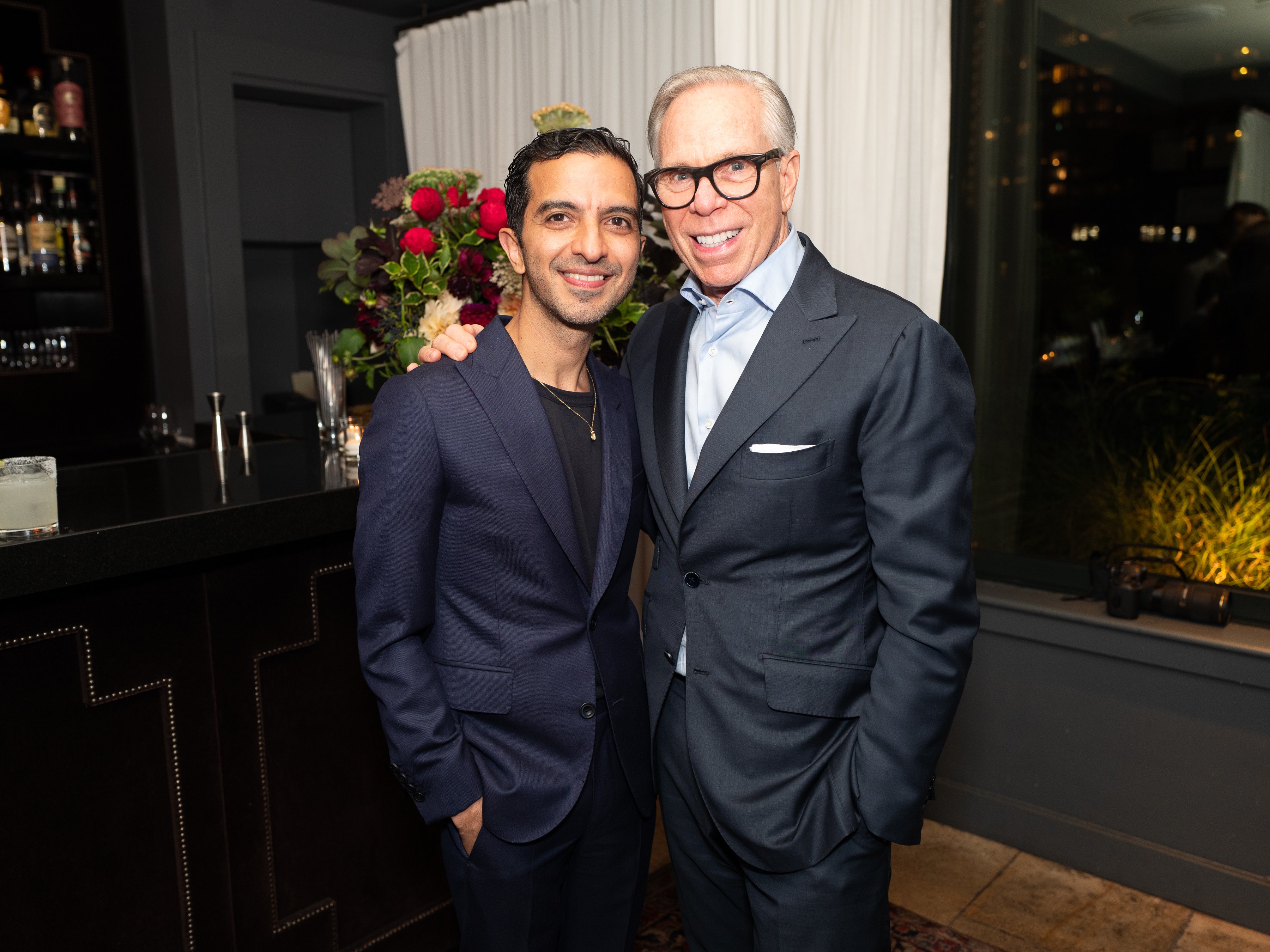 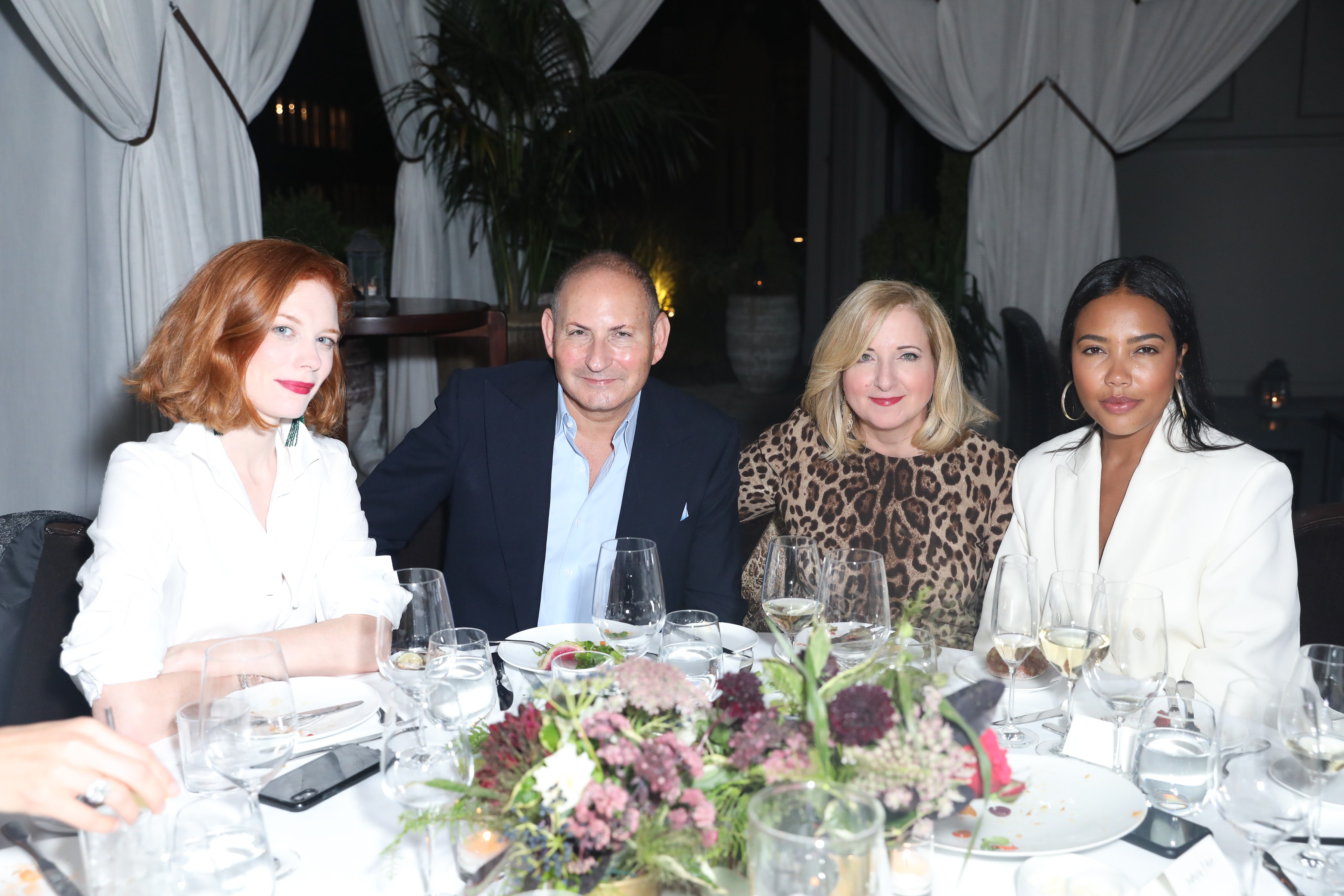 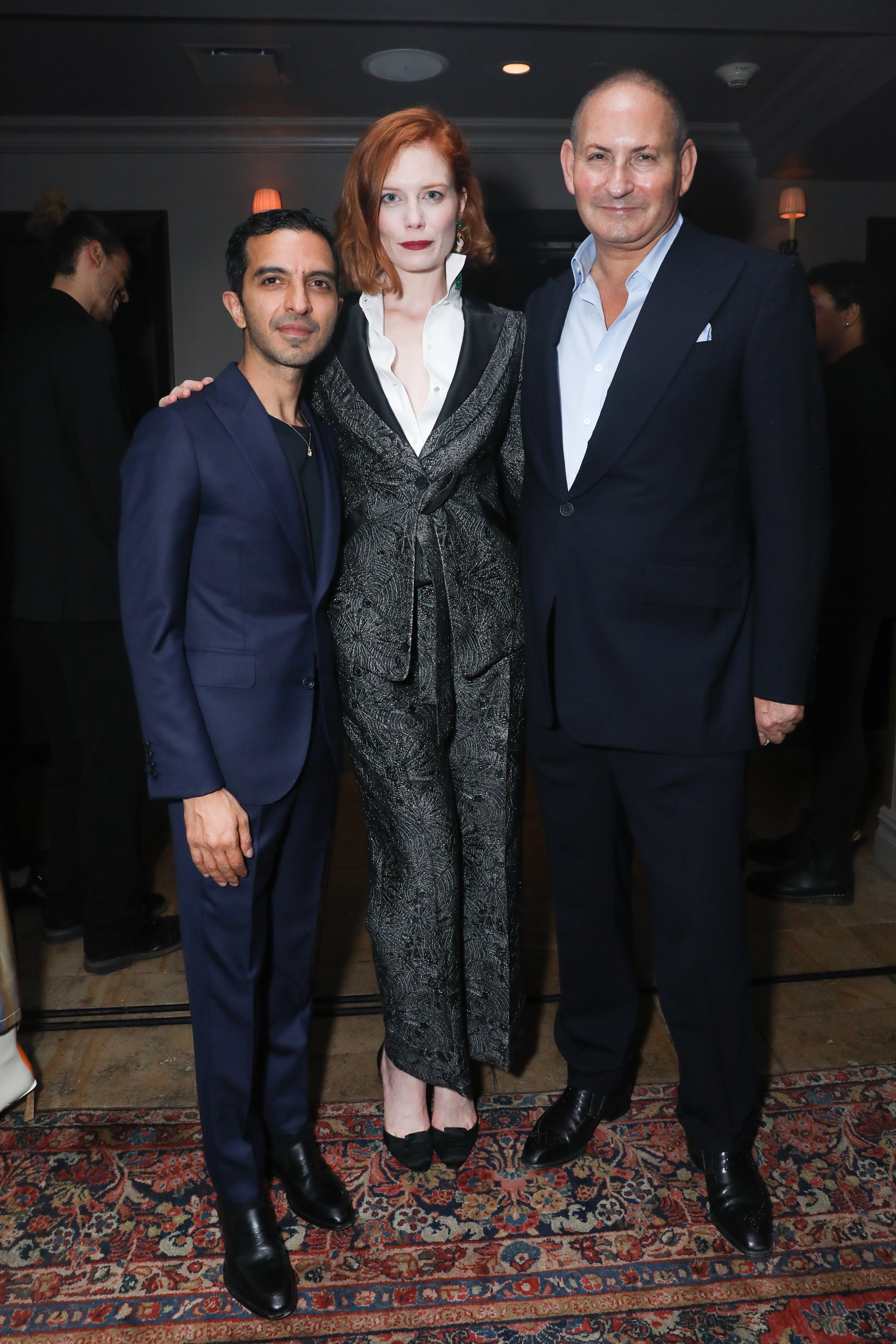 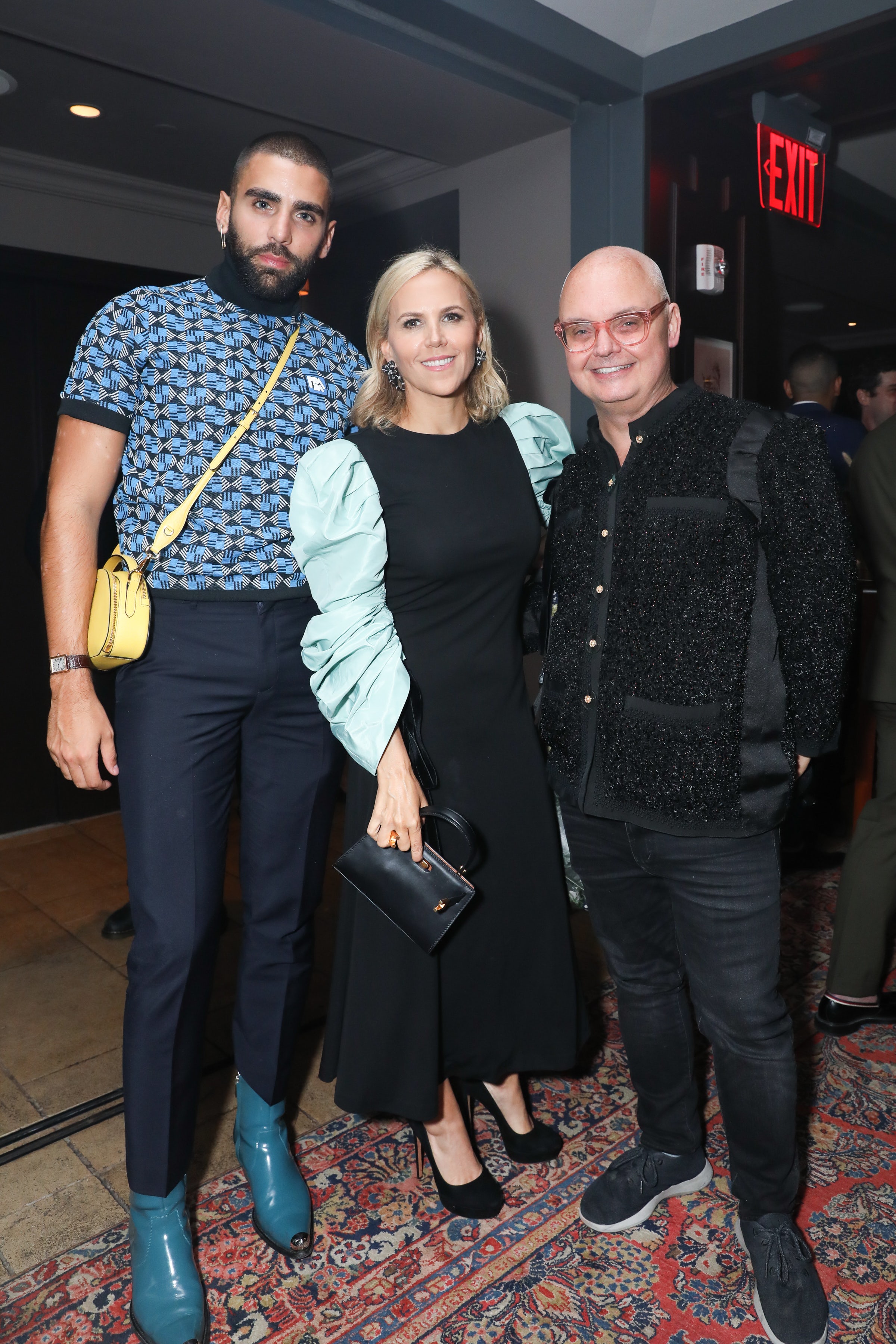 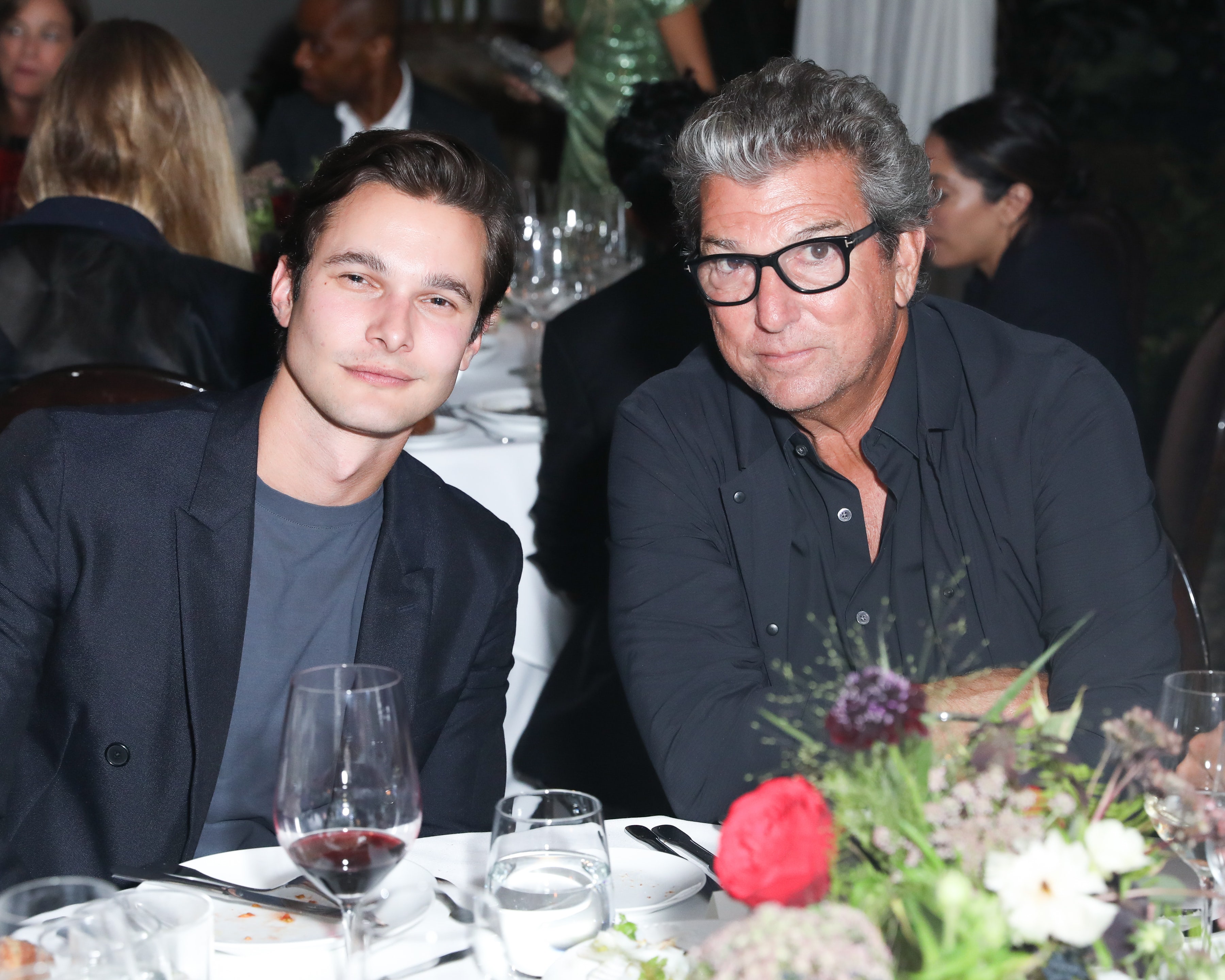 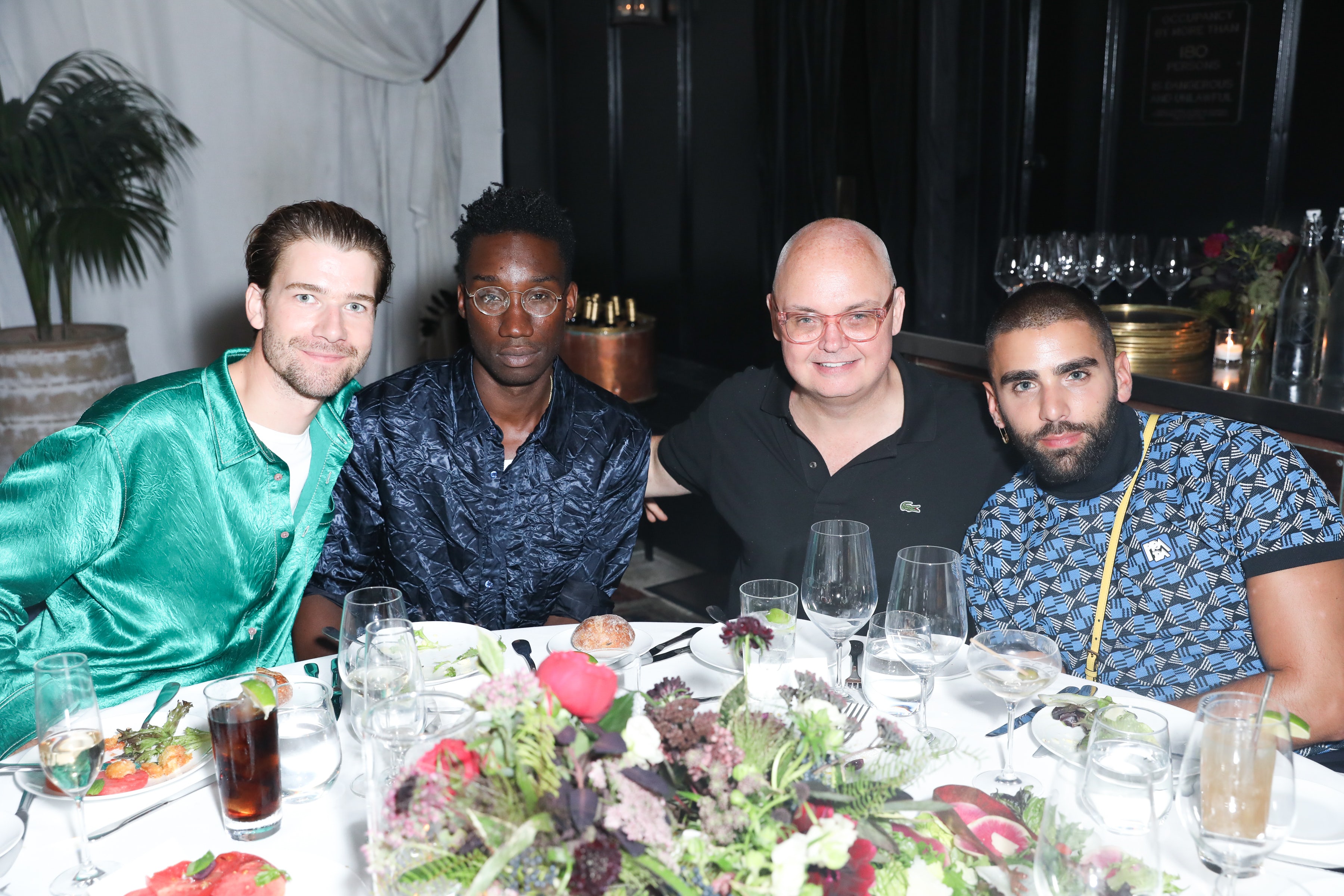 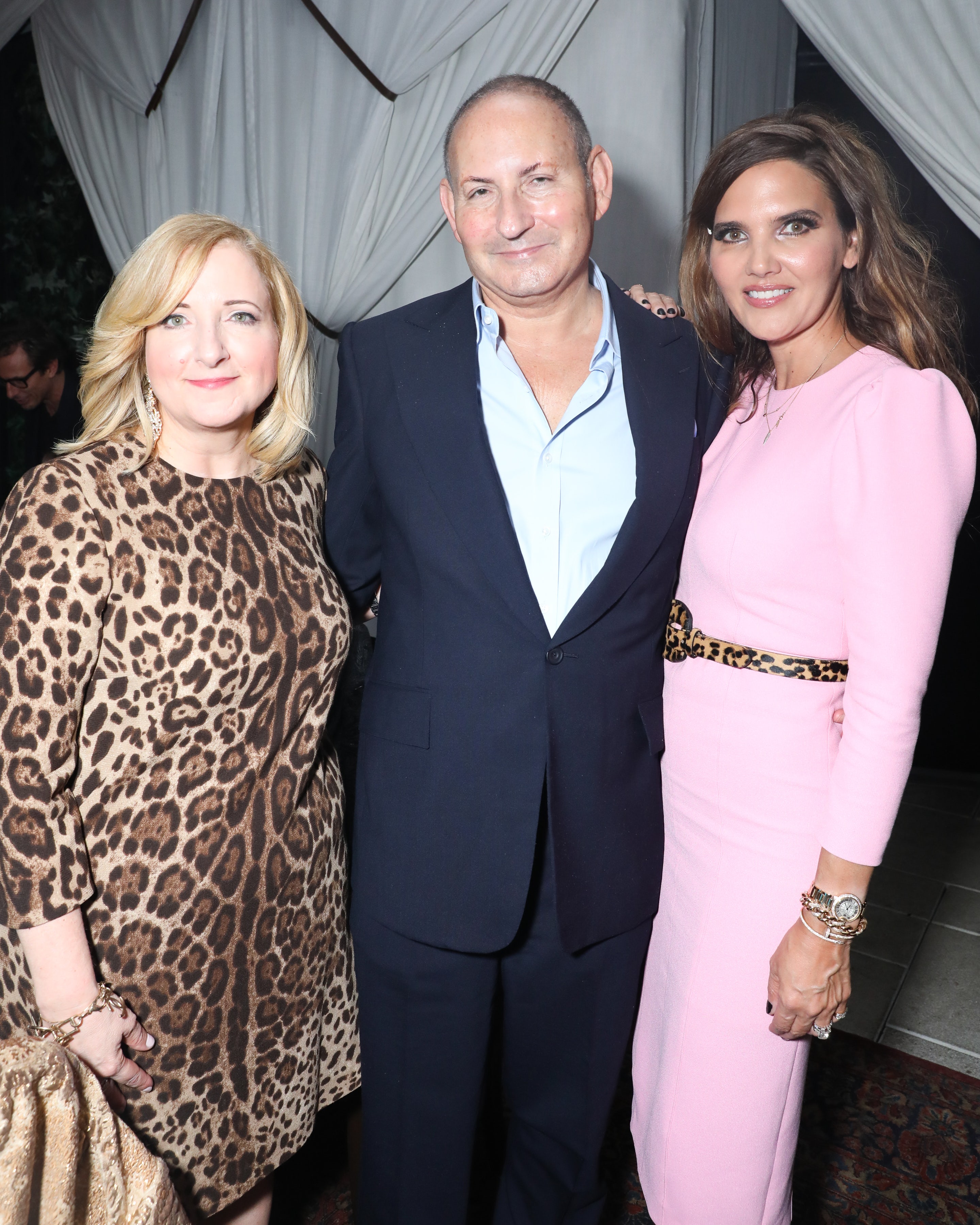 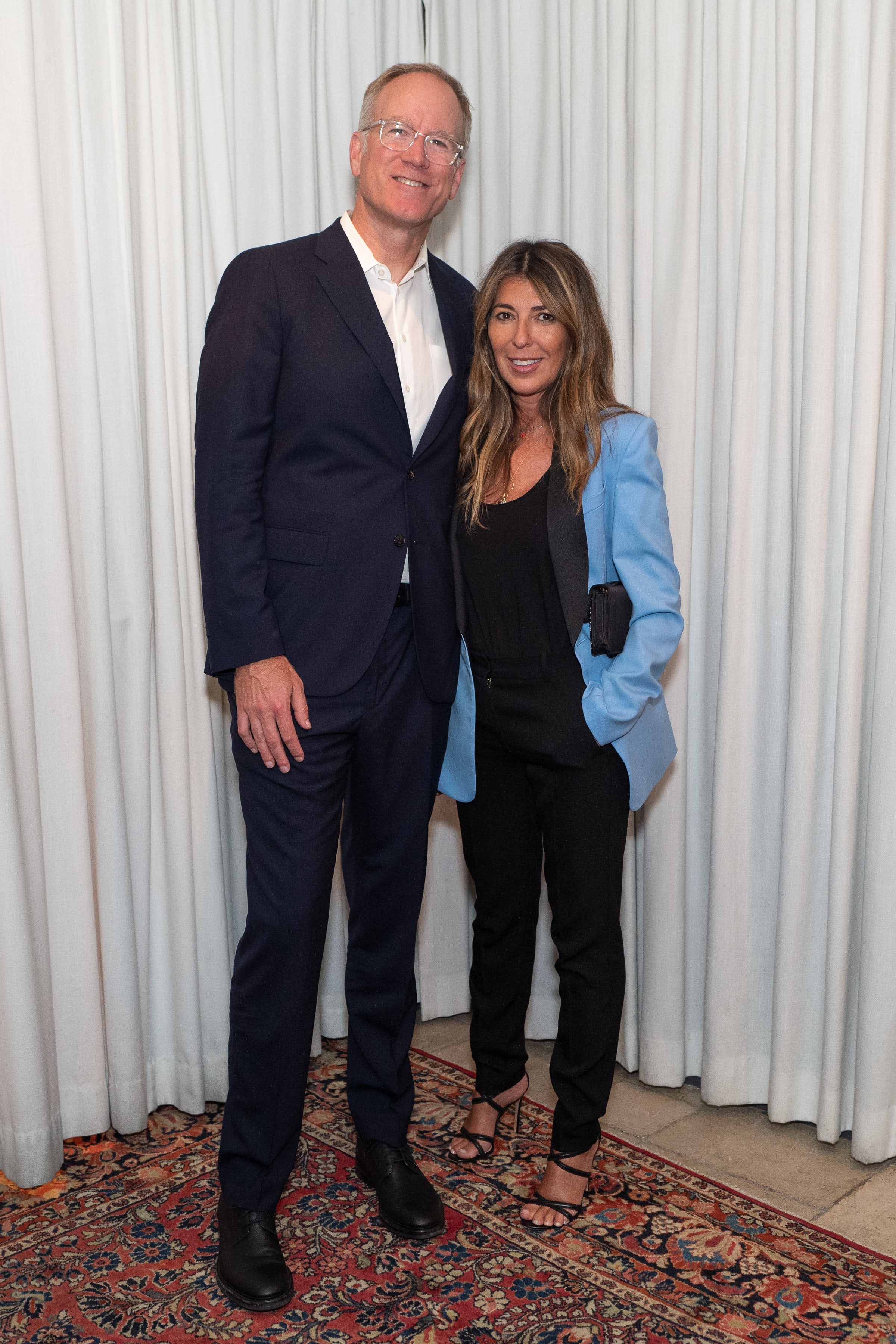 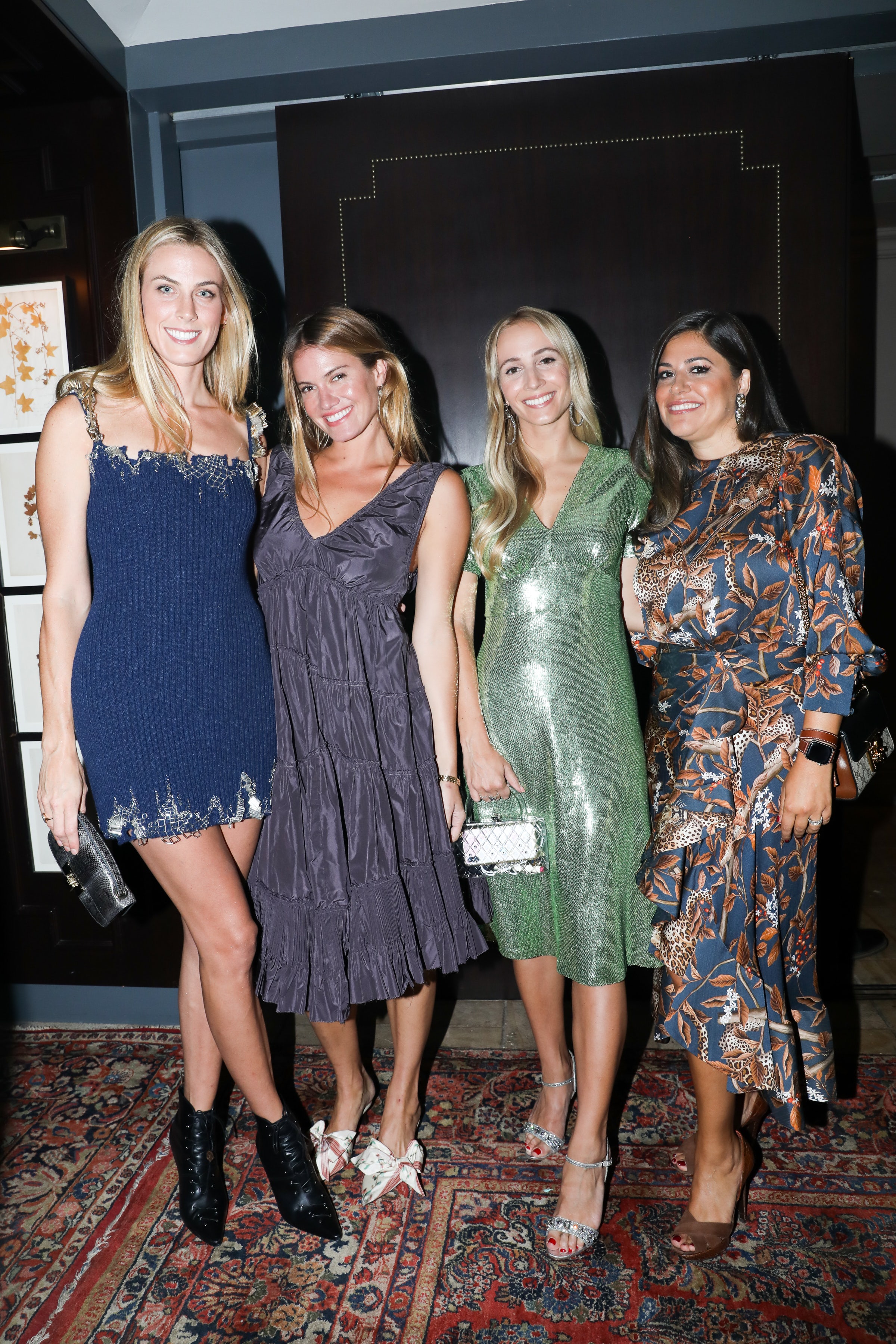