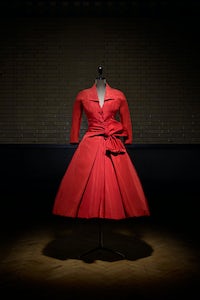 LONDON, United Kingdom — For its latest fashion exhibition, London’s Victoria & Albert museum will trace the history of French couture house Christian Dior. Curated by Oriole Cullen, “Christian Dior: Designer of Dreams” will open on 2 February 2019 and is based on the Musée des Arts Décoratifs exhibition of the same name, which attracted over 700,000 visitors, the highest number for a single show in the Paris museum’s 112-year history.

While the V&A does not presently have an official sponsor for this exhibition, it has worked closely with LVMH-controlled Christian Dior, which has loaned pieces to the museum from its extensive archive especially for the exhibit. In recent years, luxury megabrands from Louis Vuitton to Chanel have staged large-scale exhibitions in partnership with major museums to boost awareness with the public and burnish their heritage stories. 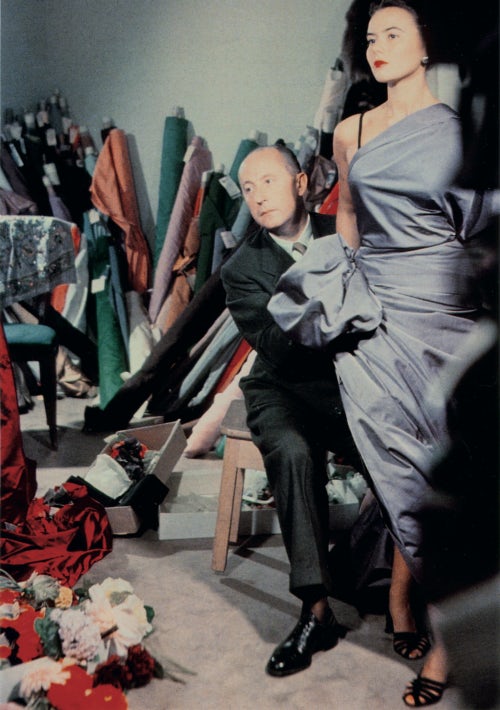 The V&A’s adaptation of “Christian Dior: Designer of Dreams” is set to be the largest exhibition on the French couture house ever staged in the UK and will fill the museum’s 1,100-square-metre Sainsbury Gallery with more than 500 objects, including over 200 couture garments.

“The team from the V&A came to visit the exhibition in Paris and had a real experience of love at first sight,” said Pietro Beccari, chief executive of Christian Dior Couture. “But this is a mutual passion that arises from a far-reaching story of friendship. Long before founding his house, Christian Dior had already developed a fascination with English culture.”

“This exhibition gives us an extraordinary opportunity to bring together highlights from the V&A collections with spectacular ensembles from the House of Dior’s archive, to tell a broader story of the House, and shed new light on Christian Dior’s relationship with Britain,” added Tim Reeve, deputy director and chief operating officer at the V&A.

Beccari wouldn’t be drawn on how Dior would measure the success of the V&A exhibition but highlighted “the phenomenal success” of the Musée des Arts Décoratifs show, which coincided with the brand’s 70th anniversary last year. On July 6 to 8, Dior will also hold a three-day high jewellery exhibition at the Musée d’Art Moderne in Paris.

“Designer of Dreams” will be the largest exhibition staged at the V&A since the record-breaking “Alexander McQueen: Savage Beauty” show in 2015. Originally displayed at the Metropolitan Museum of Art in New York in 2011, where it became the world’s most popular fashion exhibition, Savage Beauty attracted 493,043 visitors during its 21-week run in London, making it the most visited exhibit in the history of the V&A.