To celebrate the Milan Furniture Fair and the relaunch of the Vogue Casa supplement, the title has tasked eight furniture designers with reimagining the Vogue office space for a four-day public exhibit.

MILAN, Italy — In a fast-changing media landscape, where print readership is in decline and online audiences are much less loyal, major fashion publishers have been extending their most popular brands into new areas of business, from education to events, as finding innovative ways to connect with readers becomes more important than ever. 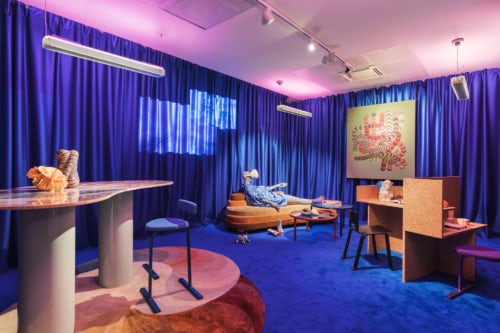 The project, titled "Life in Vogue," will be open to the public for four days from April 17. "The idea is the magazine should try to be closer to its readers," Farneti, who succeeded the late Franca Sozzani at the helm of the magazine last January, told BoF. "It's an iconic magazine and a very iconic brand, but sometimes it might have felt a little far away [and] non-approachable. What we're trying to do now is to have some occasions where readers are actually involved [with] the life of the magazine." 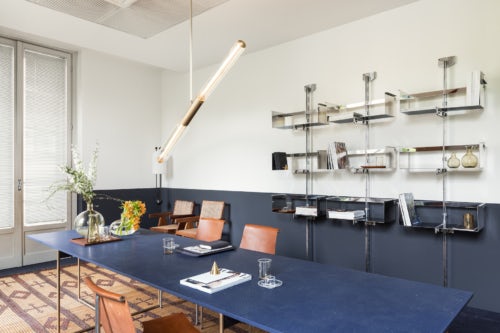 "This really reflects the spirit of the magazine," explained Farneti, noting that today Vogue Italia's pages are filled with imagery created by both high-profile figures like Steven Meisel and up-and-coming talent. The exhibit also marks the relaunch of bi-annual magazine supplement Vogue Casa, which has undergone a redesign.

Farneti's Vogue edition is not alone in its ambitions to create experiences for readers: French Vogue hosted its first one-day consumer event in Paris this month, while Vogue US introduced its annual Forces of Fashion conference last year (although both have monetised the opportunities, with tickets for the latter costing attendees $3,000 each). Outside of the Condé Nast family, British independent title The Gentlewoman hosts events that are free to those who sign up on the magazine's website.

Showcasing the Power of Brand Vogue

Hearst UK Bets on the Brand