LONDON, United Kingdom — This week, BoF examines Tommy Hilfiger and Burberry's experiments in fashion immediacy and investigates how department store Tsum leveraged Chinese tourism to defy the Russian recession. Elsewhere, we spoke to Philipp Plein following Dolce & Gabbana's accusations that he tried to poach sales associates, and Huda Kattan discusses how she grew her Instagram following into a full-blown beauty brand. And can a new West Hollywood store can help Fred Segal reclaim its southern-California cool? 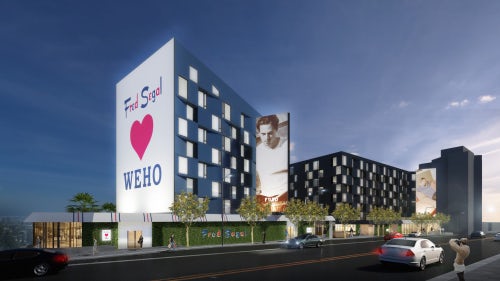 A rendering of the new Fred Segal store in West Hollywood | Source: Courtesy

The iconic retailer is aiming to win back its cachet with a new West Hollywood location. But is it too late? 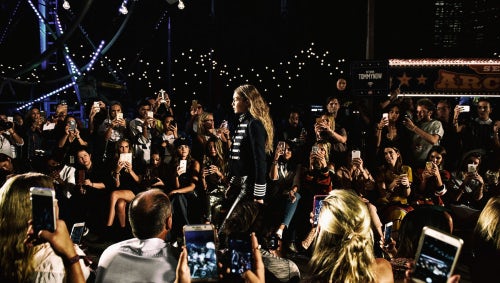 What do Burberry and Tommy Hilfiger’s experiments in ‘see now, buy now’ tell us about how fashion immediacy might evolve in 2017? 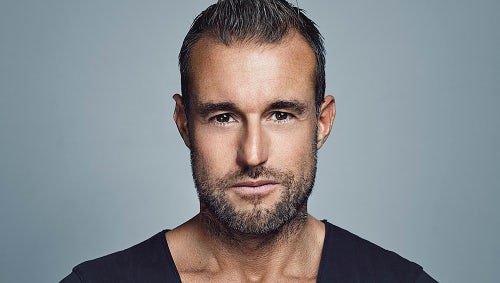 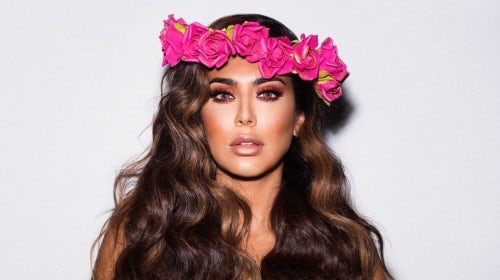 In our ongoing series on influential bloggers and the businesses they have built, BoF speaks with Huda Kattan, the Dubai-based founder of a global beauty empire, who has over 16 million followers on Instagram alone. 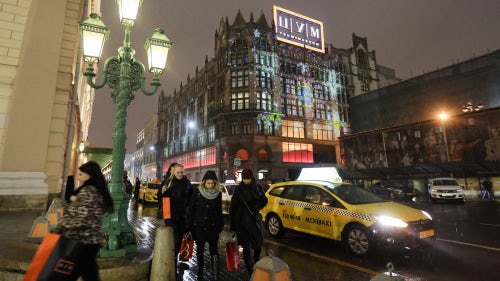 Why Puma is Key for Kering to Move Forward 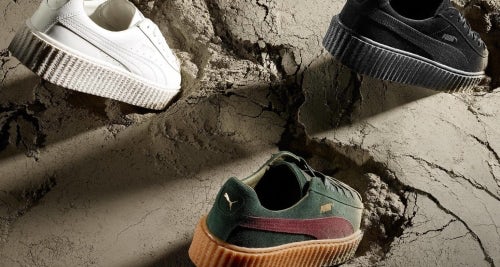 Puma has delivered disappointing results in the near-decade since Kering acquired it, fuelling rumours of a sale — but there could be light at the end of the tunnel, argues Luca Solca. 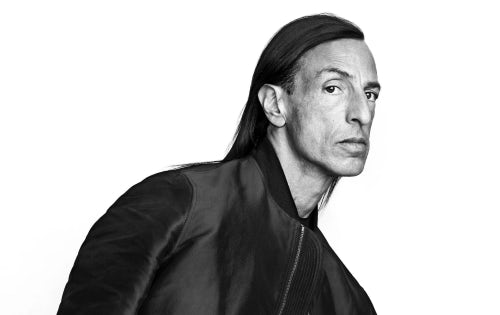 Courtesy of Vestoj, Rick Owens reflects at length on his life and work, masculinity and whether clothes make the man. 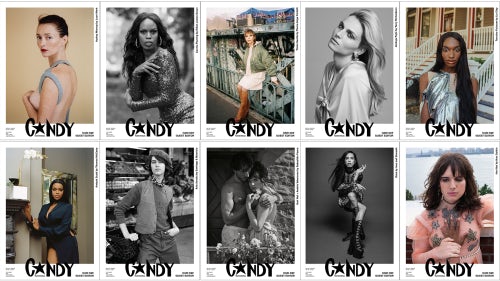