BoF brings you the top six fashion news and analysis stories of the week.

LONDON, United Kingdom — This week, we examined how the British government's Brexit strategy will impact the fashion industry. Elsewhere, a look at the innovative retailers pushing boundaries in South Korea and how marijuana could be luxury's next big opportunity. Also, Tim Blanks sits down with Miuccia Prada to discuss her brand's new advertising strategy.

1. The Great British Break-Up: How Brexit Will Impact Fashion in 2017 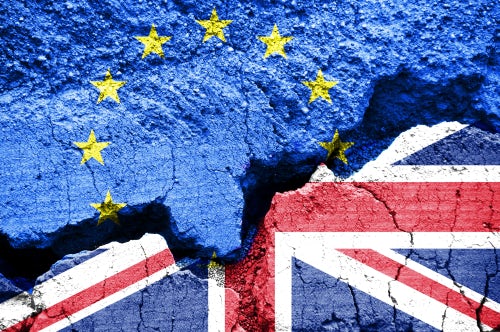 After six months of uncertainty, BoF examines the challenges facing fashion as the UK government carves out a Brexit strategy.

2. Miuccia Prada: 'You Have to Put More of Yourself Out There' 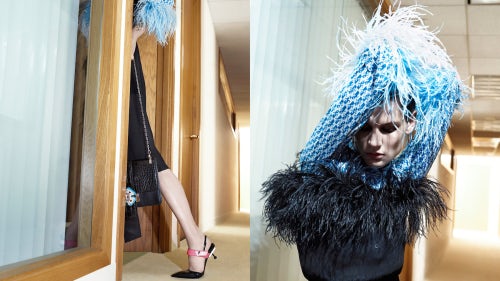 3. Is Marijuana the Luxury Industry’s Next Big Opportunity? 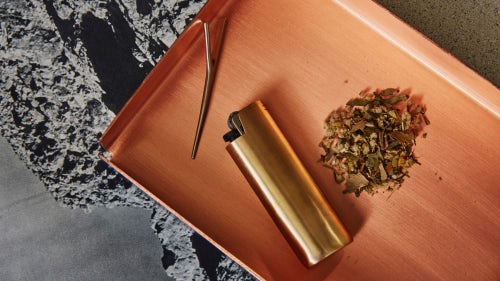 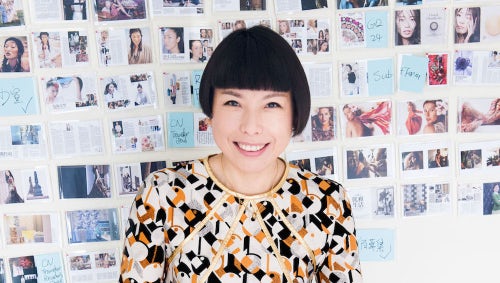 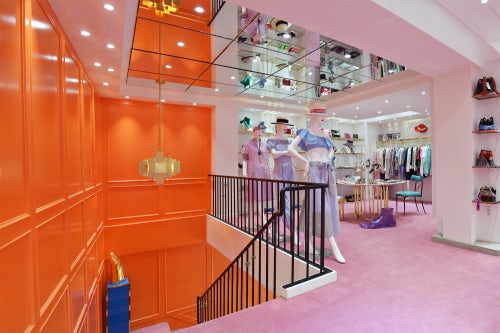 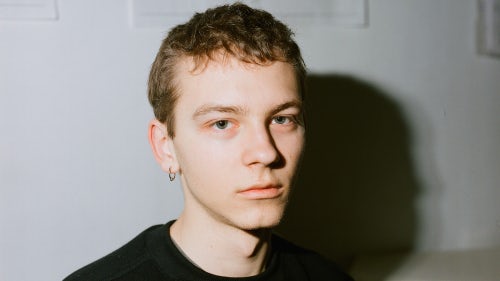