LONDON, United Kingdom — This week, we examined the problems facing US specialty apparel retailers J.Crew, Gap and Abercrombie & Fitch, as well as the technologies set to redefine fashion in 2017. Elsewhere, we sat down with Gosha Rubchinskiy to discuss the thinking behind his new multi-season partnership with Adidas Football. Also, Valentino's Pierpaolo Piccoli and Stefano Sassi on scaling the brand beyond €1 billion in annual revenue. 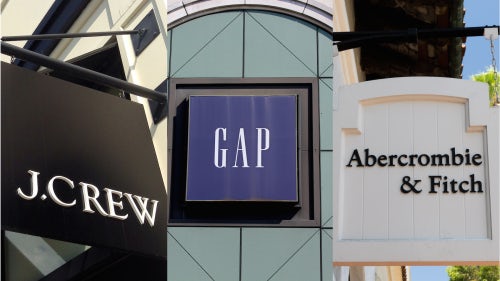 US specialty apparel retailers are running out of time to adapt before they die in a landscape dominated by price-conscious shoppers and fast fashion’s smarter supply chains.

2. How Gosha Rubchinskiy and Adidas Are Refashioning Football 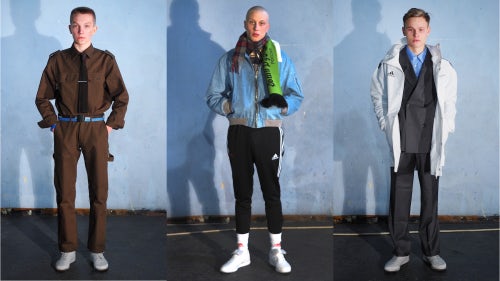 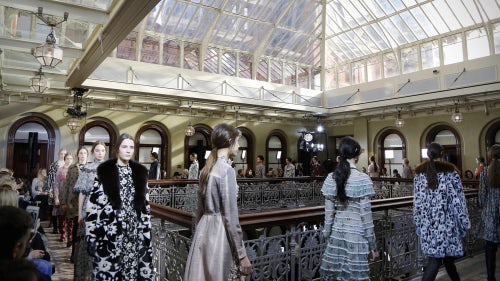 The finale of the Valentino Pre-Fall 2017 show at the Beekman Hotel | Source: Courtesy

In their first-ever joint interview, Pierpaolo Piccioli and Stefano Sassi, creative director and chief executive of Valentino, speak to Imran Amed about their strategy as the brand scales beyond €1 billion in annual revenue and stages its first Pre-Fall show in New York.

4. At CES 2017, a Glimpse of Tech Destined to Transform Fashion 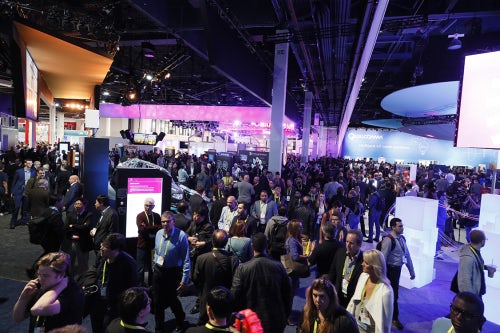 From self-driving cars to artificial intelligence, CES 2017 offered not only a vision of the future, but solutions to many of the challenges facing the fashion business.

5. How Celebrity Image-Makers Capitalise on the Red Carpet 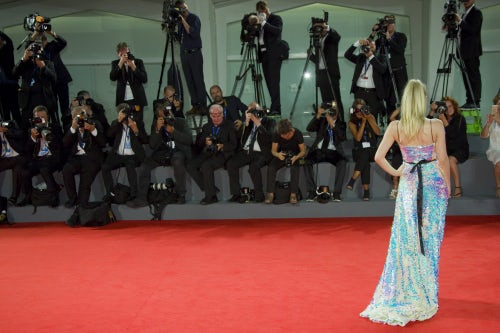 Behind every carefully cultivated look, there is a series of deals that net stylists and their agents thousands of dollars.

6. How Co Mastered the Four Ps 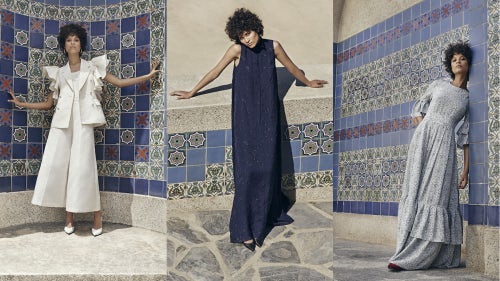 7. Uniqlo Partners With Jeffrey Deitch on ‘Art for All’ Shop-in-Shops 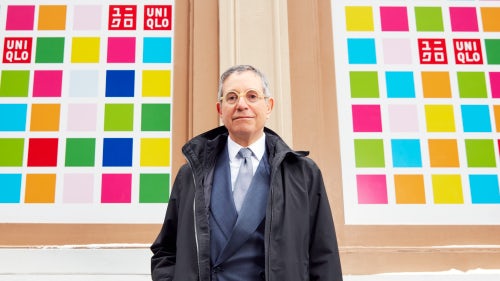 In Other News...
American Apparel Goes Canadian as Gildan Buys Assets at Auction
Valeant to Sell Skincare Brands to L’Oréal for $1.3 Billion
Coty to Buy Majority Stake in Younique for About $600 million