Beam Me Up Gucci: New Campaign Takes a Lead from '60s Sci-Fi

With its new science fiction-inspired Autumn/Winter 2017 campaign, the Italian brand underscores its willingness to break the traditional luxury communications mould. 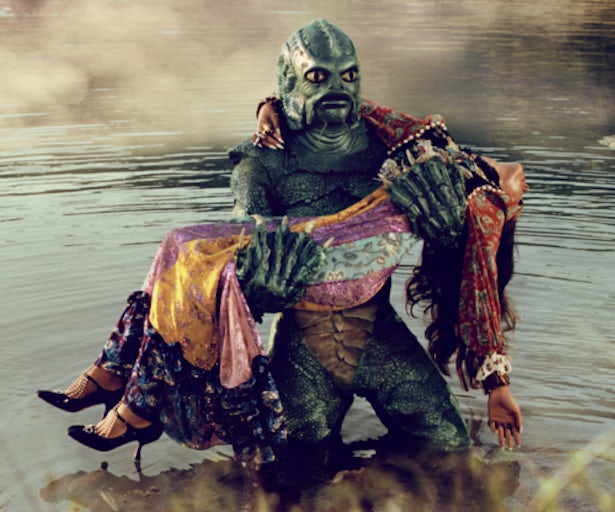 In a world in which fashion advertising is increasingly made for Instagram — not glossy print magazines — Gucci’s latest campaign seems well calibrated to generate online conversation (and no shortage of likes) with its quirky and humorous approach. The campaign underscores Gucci’s continued willingness to break free from the traditional confines of luxury brand communication. Indeed, it’s hard to imagine the brand’s core competitors taking such a playful approach. "The one thing I really love to go against is the idea that you need fashion rules,” Gucci's creative director Alessandro Michele told BoF's Tim Blanks after Gucci’s February runway show.

In the past year, the house has collaborated with New York-based graffiti artist GucciGhost and artist-photographer Coco Capitan, as well as parodied counterfeits of its own products. The moves come as younger, digitally-savvy consumers account for a larger and larger chunk of luxury spending.