In today's news bites, Virgil Abloh will show his Spring/Summer 2018 menswear collection as a guest designer at Pitti Uomo, while a new tome celebrates the tenure of Martin Margiela at Hermès. 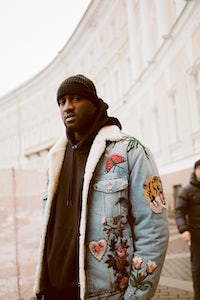 In today's news bites, Virgil Abloh will show his Spring/Summer 2018 menswear collection as a guest designer at Pitti Uomo, while a new tome celebrates the tenure of Martin Margiela at Hermès.

Off-White's Virgil Abloh will show as a guest designer during Pitti Uomo.

Virgil Abloh, of Milan-based label Off-White, will present his Spring/Summer 2018 menswear collection at Pitti Uomo in Florence. Abloh, who will join J.W. Anderson as the event's second guest designer, will show on June 15 and consequently, will not show during Paris Fashion Week.

The announcement sees Abloh join the likes of Raf Simons, Gosha Rubchinskiy and Tim Coppens in a list of acclaimed guest designers who have shown at Pitti Uomo in recent years. Abloh, whose four-year-old label unites an edgy street aesthetic with luxury-level fabrication and positioning, is sold in over 220 stockists, including Selfridges, Barneys New York and Net-a-Porter.

"I'm honoured that Pitti recognised the work that I was doing in Paris and want to give me a platform. There's an opportunity such as this one to take a traditional platform and offer a new take on it," Abloh told BoF.

“In a season that’s mixing the traditional hierarchies among fashion, streetwear and role distinctions, Virgil Abloh has transformed his own lifestyle into a successful brand,” says Lapo Cianchi, Pitti Immagine's director of communications and events. "He has led Off-White to full stylistic maturity without, however, losing his, sometimes very crude and impudent, brashness that made his name in the beginning."

For Off-White, showing at Pitti Uomo aligns with Abloh's interest in sartorial design. "Within the streetwear design [space], it's important to evolve and not sit in one space for a considerable amount of time. Showing the collection in Florence will give it a great springboard for the direction I was tracking towards anyways," said Abloh. "It's allowed me to have a more in-depth conversation with tailoring and how sartorial pieces can be worn on the street by a younger generation." — Christopher Morency 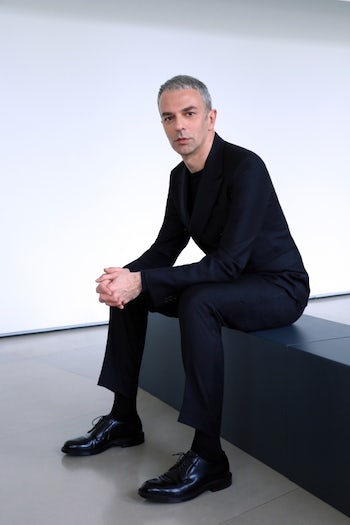 The women’s Autumn/Winter 2017 collection, which showed at Milan Fashion Week in February, was his last for the German fashion brand.

The decision to part ways was mutual, according to a joint statement by Alessandra Bettari, CEO of Jil Sander, and Paglialunga. "We decided to terminate our professional journey with Rodolfo Paglialunga together with the designer himself" said Bettari. "We want to deeply thank Paglialunga for his great job at Jil Sander and the respect he paid to the brand's DNA".

"It was a great pleasure to collaborate with everyone in Jil Sander and to give my contribution in the brand's history and legacy," said Paglialunga.

Paglialunga, who joined the label in April 2014, had received mixed reviews for his collections for the house. Of Paglialunga’s most recent collection, Dan Thawley wrote for BoF: “Rodolfo Paglialunga’s difficult tenure at Jil Sander has seen ebb and flow.”

The announcement of Paglialunga's departure follows speculation that the brand is planning to appoint married design duo Lucie and Luke Meier as co-creative directors. Reports first emerged last November that Jil Sander, which is owned by the Japanese group OLG, was searching for a new head of design, and had contacted several designers, including Lucie Meier and Simon Porte Jacquemus.

Previously, Lucie Meier led Dior’s spring and autumn ready-to-wear and couture studios, in partnership with Serge Reffieux, and under creative director Raf Simons. After Simons' departure, Meier and Ruffieux led the French fashion house until the arrival of Maria Grazia Chiuri. Prior to Dior, the Swiss-born designer also held roles at Balenciaga and Louis Vuitton.

Meier’s husband, Luke Meier, who established his reputation as head designer for Supreme, is creative director of OAMC, the men’s streetwear brand he founded with Arnaud Faeh in 2013. — Helena Pike

A new tome celebrates the six-year tenure of Martin Margiela at Hermès.

Margiela’s appointment at Hermès in 1997 came as a surprise for the fashion industry. The deconstructed anti-luxury aesthetic he became known for seemed to deplore the excess of the 1980s. Margiela produced 12 collections for the brand, which has its roots in equestrian leatherwork and is renowned for a discreet, unbranded ethos. 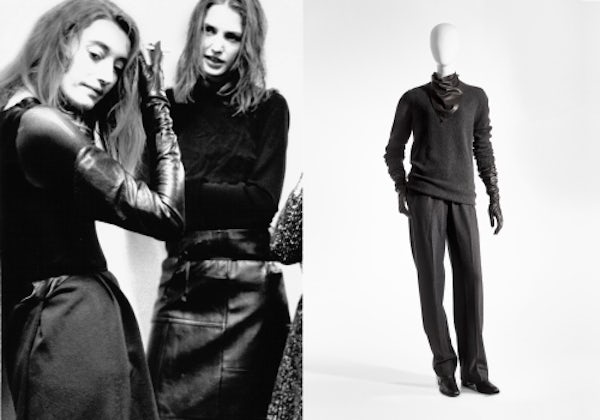 Now, ‘Margiela: The Hermès Years’, published by Lanoo next month, celebrates the six-year period during which Margiela was creative director of the French brand. The book coincides with an exhibition of the same name at the MoMu museum in Antwerp, and features contributions from Suzy Menkes, Sarah Mower, Rebecca Arnold and Kaat Debo.

The book was published with the cooperation of the elusive designer himself, who chose to remain anonymous throughout his career and retreated from the fashion world more than eight years ago. It includes unseen photography, drawings and testimonies, including one from Marc Jacobs, who says: “Anybody who’s aware of what life is in a contemporary world is influenced by Margiela.” — Osman Ahmed 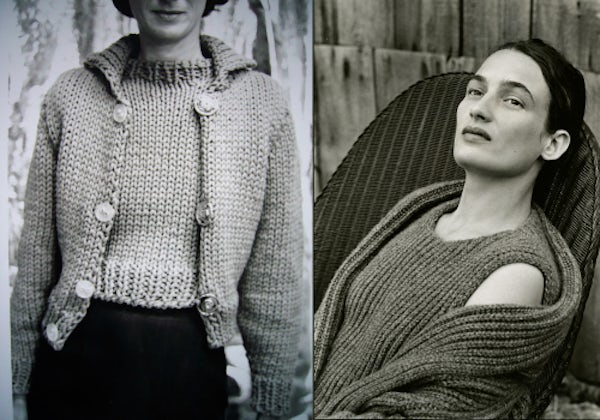