Los Angeles-based label A.L.C. regularly uses the classic Cortez sneaker in its lookbooks. Now, it has collaborated with Nike on a luxe new version of its own.

LOS ANGELES, United States — For the past six seasons, A.L.C. has favoured Nike’s classic Cortez sneaker in the styling of its lookbooks. Now, the Los Angeles-based label has collaborated with the sportswear giant on a version of its own.

The Cortez by A.L.C. sneaker, which comes in three neutral hues — black, terracotta and cream — is an elevated take on the shoe with suede uppers and brass hardware.

The collaboration launches with a campaign starring Olympic gymnast Gabby Douglas, as well as models Bhumika Arora and Cindy Bruna, shot by Danielle Levitt in Venice Beach, California. For A.L.C. founder Andrea Lieberman, all three faces embody her brand’s mottos of “Love More”, “Do It, Own It” and “Think How You Can”. “All these women have such beautiful spirits and stand for these tenets in their lives,” she tells BoF. “Inside the sneakers we have printed these tenets, and it was only once we started meeting with Nike that we realised these sentiments are shared.” 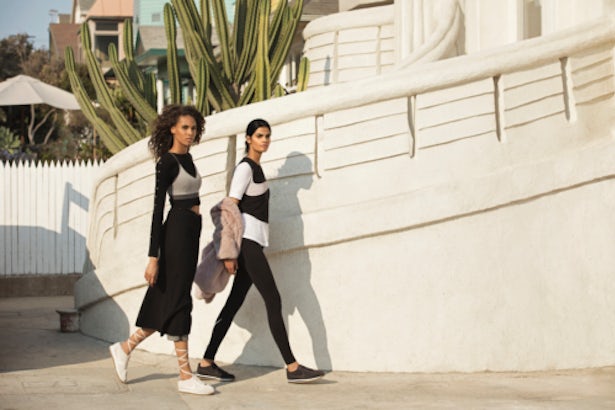 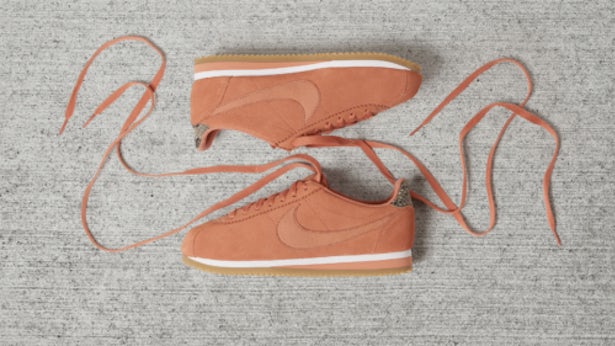 Certainly, it seems the collaboration was a meeting of minds: “It was an all-female team, and they were all badass,” Lieberman says. “Each one of the women were all a force to be reckoned with… It was a team full of women running the show and we all wanted the Cortez to speak to the needs of our lifestyle. It was really an unbelievably authentic and effortless collaboration.”

Lieberman’s love of the Cortez sneaker goes back as far as her styling days, but it started appearing in her brand’s imagery for the Pre-Fall 2016 collection. “[The Cortez] felt classic and super fresh, and really modern,” she says. “We kept using the sneaker to the point where we had this momentum where we really believed in it as a sneaker and just kept using it… I think we helped bring it back into the fashion landscape again.”

Cortez by A.L.C. will launch on August 25 exclusively through Nordstrom x Nike stores and Nordstrom the Grove, followed by Net-a-Porter, Nike, Nike SNKRS app, and alcltd.com on August 28.