The three-time CFDA Award nominee rose to critical acclaim in 2007 with his namesake minimalist menswear brand. 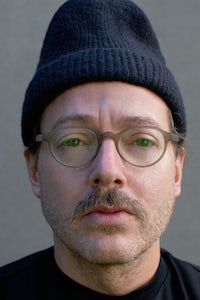 The three-time CFDA Award nominee rose to critical acclaim in 2007 with his namesake minimalist menswear brand.

“I’ve always been fascinated by outdoor culture and how its product sits at the forefront of design and innovation,” Hamilton tells BoF. “I’ve drawn inspiration from it and have referenced it throughout my career.”

“Tim has pushed the boundaries of design and innovation by drawing inspiration from the unexpected,” adds Arens. “We see a lot of potential in fusing our brand’s heritage with Tim’s fresh perspective.

Hamilton joins the heritage brand with 20 years of design experience. Before launching his label, the Parsons graduate started his career working for American giants Polo Ralph Lauren, Gap and J. Crew. Influential global stockists were quick to pick up on his own label's modern streetwear-inspired sportswear aesthetic, including Bergdorf Goodman in New York, Isetan in Tokyo and L’Eclaireur in Paris — as were fast fashion brands such as Uniqlo and Topshop, with whom he collaborated in 2008. 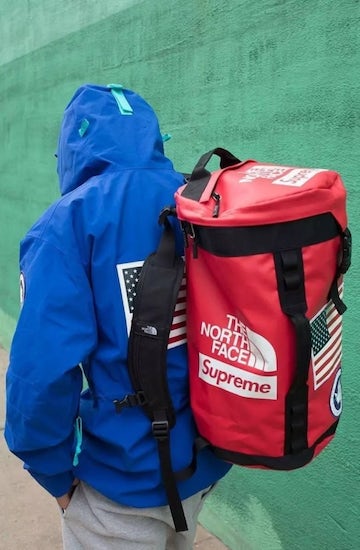 In 2009, the designer won the CFDA's menswear designer of the year award and also expanded into womenswear. He was also the first American designer to be invited by La Chambre Syndicale to show both his men’s and womenswear collection during Paris Fashion Week. In 2015, however, he put a pause on his namesake brand, moved to the Pacific Northwest and began consulting for outdoor labels.

"I moved to the Pacific Northwest to live and breathe the outdoor lifestyle, which gave me a new perspective on design and living," says Hamilton. "To me, The North Face has always been more than outerwear, it’s a full culture of outdoor, active and urban lifestyle."

Hamilton’s appointment signifies a wider strategic move for the The North Face's fashion ambitions. Revenue declined by 2 percent to $2.3 billion in 2016 after the company pulled back from the off-price channel, with bankruptcies from off-price wholesale partners like Sports Authority further impacting its declining sales. In recent years, the brand has embarked on several high-profile fashion collaborations with the likes of Supreme, Sacai and Junya Watanabe.

Taking a younger and more urban approach to its design on a mass scale, as successfully implemented with its Japanese sub-label the North Face Purple Label — whose team Hamilton will work with closely — may be a smart strategy in attracting the sought-after Gen Z and Millennial consumer.

The North Face Teams With Sacai to Target High Fashion