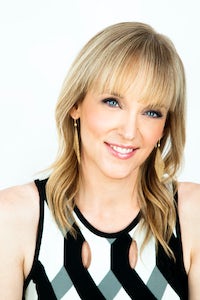 Revlon names CEO
Revlon has appointed Debra Perelman to the role of chief executive, in a move that sees the first woman assume the role in company history. Perelman, whose father Ronald Perelman is a majority stakeholder in Revlon, was previously chief operating officer at the company.