Can Stella McCartney Change LVMH From Within?

This week, everyone will be talking about Stella McCartney's first show as part of the LVMH empire, Dover Street Market's new beauty shop in Paris and the unveiling of the BoF 500. Get your BoF Professional Cheat Sheet.

Can Stella McCartney Change LVMH From Within?

This week, everyone will be talking about Stella McCartney's first show as part of the LVMH empire, Dover Street Market's new beauty shop in Paris and the unveiling of the BoF 500. Get your BoF Professional Cheat Sheet. 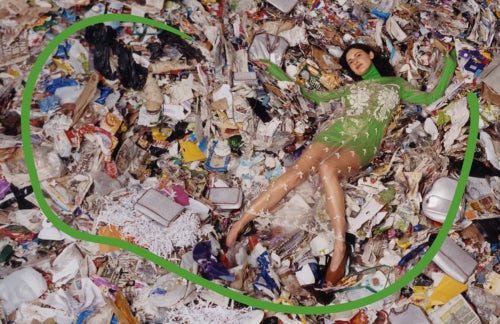 LVMH is the world’s largest luxury conglomerate, but has lagged other major fashion companies in addressing the industry’s impact on the environment. Archrival Kering - which owned 50 percent of McCartney's label until last year - is pitching itself as a global leader on sustainability. Meanwhile, LVMH says it's in favor of "acts not pacts," a direct attack on Kering's Fashion Pact, and LVMH chairman Bernard Arnault has criticised teen climate activist Greta Thunberg as "demoralising." This gap is likely one reason why the conglomerate took a stake in Stella McCartney's brand and named the designer a special advisor on sustainability to Arnault and the group's executive committee. Last week, she described her mission as to "infiltrate from within." Her main role for now is to act as the public face of LVMH's sustainability efforts, starting with Monday's show. McCartney hasn't revealed her plans, but some sort of statement is likely, as so many designers now routinely mix social issues and fashion on the runway. 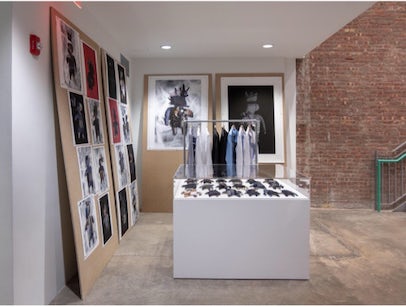 It’s not enough to merely be a retailer these days, and Dover Street Market is the latest wholesaler looking to expand its horizons. The mini-chain of luxury multi-brand boutiques is applying its strength as a curator of high-end products to a new market, stocking a new Paris shop with ultra-trendy fragrances and beauty lines from the likes of Edward Bess and Gucci Westman, as well as exclusive products. To curate its assortment, the retailer hired Sarah Andelman, former creative director of Colette, the Parisian concept store renowned for its selection and displays, which closed in 2017.  The luxury beauty business is booming, and so are retailers like Dover Street Market that can convince consumers they are "destinations" and brand platforms of their own rather than mere stores.

The Bottom Line: Retailers need to build their reputations as curators and brand builders as the appeal of the wholesale model wanes. A similar goal drove Farfetch's $675 million acquisition of New Guards Group earlier this year, bringing the incubator behind Off-White and Heron Preston in house.

-Laure Guilbault contributed to this report 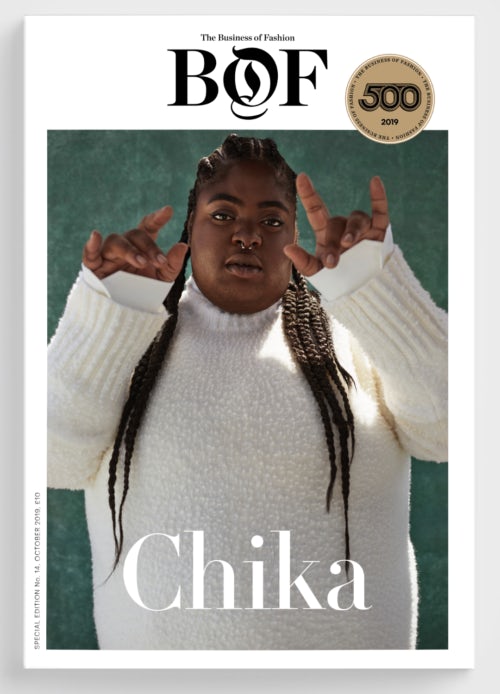 The fashion industry has spent much of the last year lurching from PR crisis to PR crisis, whether it's Gucci's "blackface" balaclava sweater or Nike's Betsy Ross flag sneakers. The common thread tying these incidents together is inclusivity - or lack thereof. After each misstep, brands have acknowledged their lack of internal diversity, which has in turn hampered their ability to communicate to an increasingly diverse customer base. But there's more to it than that: inclusivity is also good for innovation. This year, our BoF 500 special print issue takes a close look at the industry's track record when it comes to inclusivity, as well as the innovators, artists and businesspeople who are moving the conversation forward. The issue will be released, along with new additions to our BoF 500 community, at a gala event at the Hôtel de Ville in Paris this Monday night.

The Bottom Line: The fashion industry is slowing waking up to the fact that inclusivity is not just a matter of being politically correct and avoiding PR scandals; it's also good for business.