This week, everyone will be talking about the digital haute couture and men's shows in Paris, the growing advertiser boycott of Facebook and Instagram and a second wave of retail layoffs. Get your BoF Professional Cheat Sheet.

This week, everyone will be talking about the digital haute couture and men's shows in Paris, the growing advertiser boycott of Facebook and Instagram and a second wave of retail layoffs. Get your BoF Professional Cheat Sheet. 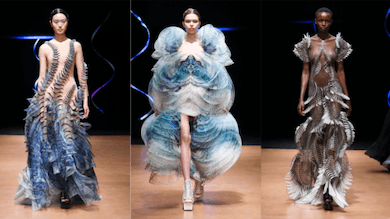 This week, Paris will host an extremely niche digital short film festival and call it fashion week. Every participating brand has its own plan, whether it’s Iris van Herpen's “mixed-reality experience” or Valentino promising to reveal the “inspiration” for its actual show, which will be in Rome later this month. The creative vocabulary brands are using obscures the fact that most probably have no idea how to replicate the excitement of a live fashion show for an online audience. Behind the scenes, less-flashy digital tools that connect designers with buyers are proving more successful at replacing fashion week's more overtly commercial aspects.

The industry’s pandemic-era track record is uninspiring: a Chanel cruise show struck some critics as a glorified ad campaign rather than a must-see event, and the all-digital London Fashion Week last month saw social media engagement plunge 55 percent from January, according to Launchmetrics. A few brands, including Dior, Zegna and Burberry, are promising an elevated experience later this summer, but it's not hard to see why the industry wants to barrel ahead with live, in-person shows in September.

The Bottom Line: If the upcoming digital shows in Paris and Milan flop, brands like Off-White and Saint Laurent that opted to stay off the schedule entirely will look smart. Assuming a coronavirus vaccine is developed this winter and there’s no second wave  — two big ifs — the best strategy may be to simply pretend this digital interlude never happened. 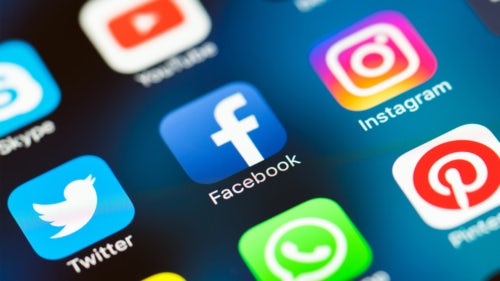 Starting late last week, some of the most prolific advertisers on Facebook and Instagram went dark. Brands like Madewell, Levi's and Patagonia that have joined a rapidly growing boycott are responding to consumer pressure to put their money behind their professed support for the Black Lives Matter protests. It's too soon to claim victory, however. While the companies that have signed onto the boycott rank among the biggest advertisers on social media, the vast majority of Facebook's revenue comes from small brands. Few in that camp have pulled their marketing; many can't afford to, as they rely on Instagram and Facebook exclusively for customer acquisition. It will take overwhelming consumer pressure to convince this group to join the boycott.

The Bottom Line: Many brands are reluctant to pull ads from Facebook because they perceive a lack of alternatives; other social networks have the same problems with hate speech, and other channels are too expensive. For the boycott to succeed, participants must show it's possible to walk away from social media and survive. 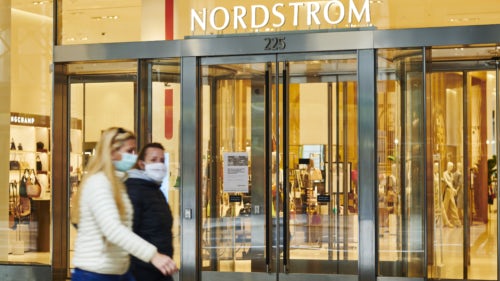 Nordstrom is laying off thousands of workers as the pandemic depresses sales | Source: Getty

The latest monthly jobs report from the US Labour Department at first glance was full of good news: the economy added nearly 5 million jobs in June, and the unemployment rate fell for a second consecutive month. But the data was already outdated by the time it was released. A spike in coronavirus cases has forced many states to backtrack on reopening, and foot traffic has begun to slip at retailers like Macy's and T.J. Maxx, after climbing steadily for weeks, according to Placer.ai.

Retailers have also begun making painful adjustments to prepare for a protracted economic downturn. The first wave of layoffs in March was a knee-jerk response to store closings, and many of those workers are among the 4.8 million who found jobs in June when lockdowns lifted. The cuts happening now are more permanent, including both corporate employees and workers in stores that may never reopen. Macy's announced layoffs after reporting a $3.6 billion loss in the first quarter. But even Nike, a relative winner during the pandemic, says it will cut jobs as it invests in a more digital approach.

The Bottom Line: The layoffs, store closures and other cuts announced in the coming weeks will help determine the shape of the economic recovery.