This week, everyone will be talking about Dior and Valentino's pre-fall shows in Tokyo, Dolce & Gabbana's worsening crisis and the state of New York Fashion Week's off-calendar experiment. Read our BoF Professional Cheat Sheet.

This week, everyone will be talking about Dior and Valentino's pre-fall shows in Tokyo, Dolce & Gabbana's worsening crisis and the state of New York Fashion Week's off-calendar experiment. Read our BoF Professional Cheat Sheet. 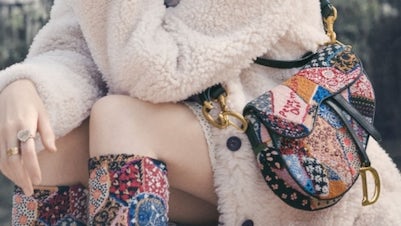 Japan serves as a frequent inspiration — and a major market — for the designers of Europe’s great luxury houses, but it still makes international headlines when the likes of Dior and Valentino decide to stage high-profile shows in the country. Despite slowing growth, Japan remains a top-tier luxury market, particularly in wholesale; department stores that are a prime audience for pre-fall shows haven’t suffered the same precipitous decline as in the West. Japan is also ground zero for the "drop" model sweeping retail, and both Dior and Valentino plan limited collections tied to their shows. The ultimate target may be Chinese tourists, who have flocked to Japan in recent years, attracted by cheap flights and the prospect of picking up exclusive items.

The Bottom Line: The Tokyo shows are a reminder that Japan’s luxury market remains central to luxury brands, even if faster-growing China tends to get more attention.

Dolce & Gabbana Say They're Really Sorry. Will it Matter? 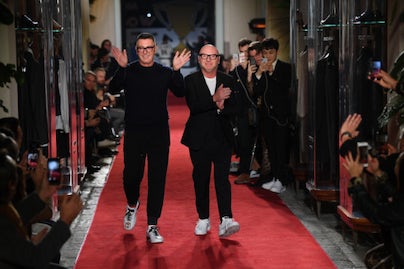 Dolce & Gabbana are experts at riding the cycle of outrage, boycotts and forgiveness (or at least, forgetfulness). This time feels different. For one, the boycott is being led by retailers, rather than consumers, meaning wholesalers are looking to get out in front of what they expect will be an extended backlash. The designers have also run through the crisis playbook a few too many times; an apology video is unlikely to do the trick. Dolce & Gabbana will also struggle to contain the furor to China, given that Chinese tourists are — or were — big spenders at the brand's boutiques worldwide.

The Bottom Line: The days are over when a luxury brand could rely on sales to Western consumers to ride out a Chinese boycott.

Alexander Wang vs. the Fashion Calendar: Round Two 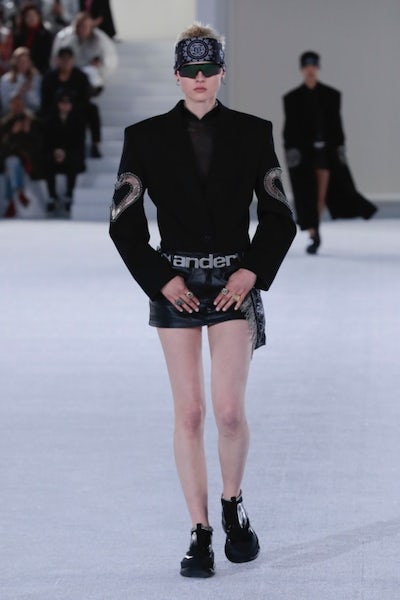 The CFDA’s plan to revolutionise the fashion calendar is in a holding pattern. Wang and Narciso Rodriguez showed Spring/Summer 2019 in June and are now set to show Fall/Winter 2019 in December. But other designers approached about making a similar switch — including The Row, Jason Wu and Prabal Gurung — are nowhere to be found. The logic behind June/December shows is that brands can present to third-party sellers when they are most primed to buy. But a growing number of brands care more about a runway show's marketing value, not sales. That gives the February/September schedule a powerful network effect, as the crush of shows is guaranteed to draw global media attention.

The Bottom Line: The CFDA's attempt to reinvent fashion week may only have succeeded in fracturing it. 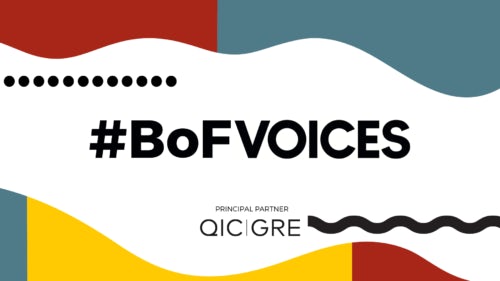 The third iteration of BoF's VOICES gathering, in partnership with QIC Global Real Estate, will be held at Soho Farmhouse in Oxfordshire from November 28 to December 1. The invitation-only gathering will bring together people from a variety of industries, from fashion to tech, to discuss today's most pressing issues. While the fashion system will be addressed in depth by the likes of Stella McCartney, Alber Elbaz and Yves Saint Laurent chief executive Francesca Bellettini, it won't be the only topic of discussion. VOICES will also feature panels on cyber warfare and the geopolitics of artificial intelligence; blockchain and biology-driven design; navigating growth in China and India's economic boom; and Ayurveda and the culture wars. Tune in to watch the talks on Thursday, November 29 and Friday, November 30.

The Bottom Line: The gathering will unite movers and shakers from a variety of industries, from fashion and tech to science and health & wellness, to capture the power of cross-industry learning and collaboration. 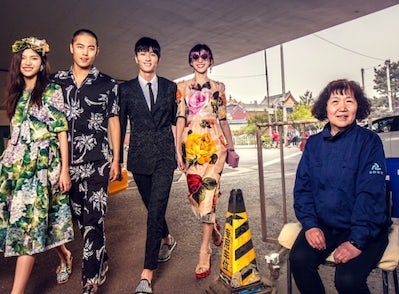 “It makes a total mockery of an industry that is by and large full of hard working people that don’t grab headlines but are just making a living doing what they love. It gives fuel to people who already think fashion is full of laughable airs and graces, and contributes little to society at large."