Gap Inc. Enters a New Era. Will It Be Better Than the Last One?

This week, everyone will be talking about Gap Inc.'s first earnings since the departure of CEO Art Peck, a potential thaw in US-China trade tensions and BoF's annual VOICES conference. Get your BoF Professional Cheat Sheet.

Gap Inc. Enters a New Era. Will It Be Better Than the Last One?

This week, everyone will be talking about Gap Inc.'s first earnings since the departure of CEO Art Peck, a potential thaw in US-China trade tensions and BoF's annual VOICES conference. Get your BoF Professional Cheat Sheet.

Does Gap Inc. Have a Plan? 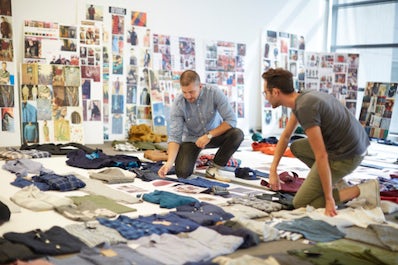 Gap Inc. hasn’t said much since the abrupt departure of CEO Art Peck earlier this month. The Old Navy spinoff is still moving forward. Less clear is whether the company plans to deviate from Peck’s strategy of closing stores and extracting operational efficiencies. Gap needs to rethink its current course; sales are sliding at its biggest brands, including Old Navy. Gap’s retail footprint — roughly 1,200 stores worldwide — remains far too large. But the singular focus on closing doors means the remaining locations, and the clothes they sell, feel tired. Gap has instead relied on near-constant discounting to hold onto its dwindling customer base. That habit can be hard to break, and is likely to be top of the agenda for Peck's replacement.

The Bottom Line: Investors and Gap customers had better hope for some drastic changes, and fast. The story of shrinking sales and rampant discounting typically doesn’t end well.

A Possible End in Sight for the US-China Trade War 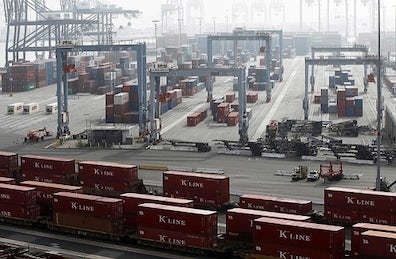 The trade dispute between the US and China went from a looming threat to a reality for the fashion industry in September, when goods ranging from shirts to shoes became subject to a 15 percent import tax. US companies paid a record $7 billion in tariffs that month, up nearly 60 percent from a year earlier. Consumers may have noticed that prices are inching up to compensate; spending on clothing dipped 1 percent in October, even as overall retail sales rebounded. Relief may be in sight: negotiators are putting the finishing touches on a deal that would lift some tariffs immediately and lay the groundwork for both sides to stand down. Whether President Donald Trump will actually sign an agreement is anyone's guess, but for now, there appears to be a thaw in tensions after months of steady escalation.

The Bottom Line: This isn't the first time the US and China appeared close to ending the cycle of tit-for-tat tariffs. With these latest talks, brands should assume the worst and hope for the best. 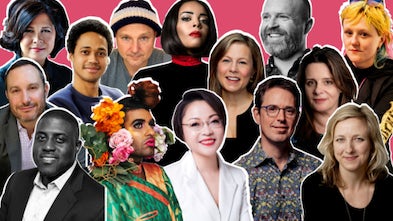 BoF tends to draw a diverse array of speakers for VOICES, but some themes always manage to emerge. This year, protest is a common thread, including an opening talk from a member of Extinction Rebellion. China's youth culture and other emerging fashion communities are another. And climate change and sustainability are a third. Those topics also feature heavily in the State of Fashion 2020 report, which identifies sustainability as the biggest challenge - and opportunity - the industry will face in the coming year. It also includes the latest update to the McKinsey Global Fashion Index, a database of over 500 companies that serves as an industry benchmark.

The Bottom Line:  BoF will be live blogging from the conference; watch our website and social media for realtime updates from the VOICES stage.