This week, everyone will be talking about Brexit, Galeries Lafayette's opening against the backdrop of the Yellow Vest protests in Paris and H&M's latest earnings report. Read our BoF Professional Cheat Sheet.

This week, everyone will be talking about Brexit, Galeries Lafayette's opening against the backdrop of the Yellow Vest protests in Paris and H&M's latest earnings report. Read our BoF Professional Cheat Sheet. 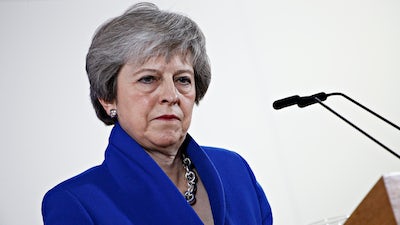 The UK's tortuous efforts to reach an agreement to leave the European Union are set to drag on into April — and possibly beyond. With Prime Minister May unlikely to rally support for her notoriously unpopular deal, members of parliament are expected to have the opportunity to rank different Brexit options. That's likely to include a second referendum — an option the British Fashion Council has endorsed. But there's also still a risk politicians fail to reach an agreement, and the country crashes out with no deal in place. The indecision is adding to angst for brands and retailers operating in the UK. Companies have been left to second-guess potential outcomes, stockpiling goods as insurance against a no-deal Brexit that could lead to a sharp and sudden increase in tariffs. Earlier this month, Britain's luxury industry lobby group, Walpole, warned that the sector could lose as much as £6.8 billion ($8.9 billion) in exports a year if the country crashes out with no deal.

The Bottom Line: After months of uncertainty, everything is still in play, including a second referendum or a no-deal Brexit — cold comfort for brands and retailers who have spent months trying to manage the situation. — Sarah Kent

A New Galeries Lafayette in the Crosshairs of Protesters 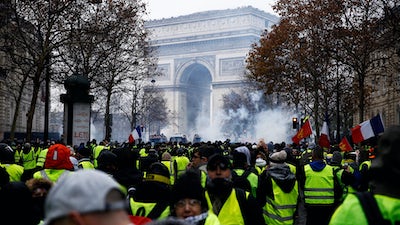 French department stores like Galeries Lafayette are repositioning themselves further upmarket to maintain growth. The new store, designed by Danish architect Bjarke Ingels, is knitting experiences like restaurants into its offering and aims to become a cultural destination in a bid to appeal to younger customers seeking something they cannot find online. But the Champs-Elysées, one of the most famous avenues in the world and ground-zero for tourists, has been marred by violent populist protests staged by the "Yellow Vest" movement, denting trade.

The Bottom Line: Whether Galeries Lafayette's new store will work could have a lot to do with whether security-conscious Chinese tourists, who have avoided Paris, come back to shop in large enough numbers as social unrest continues. — Laure Guilbault 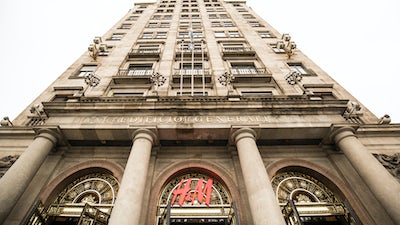 H&M was once an unstoppable fast-fashion king, along with Zara-owner Inditex. But in recent years, its growth has slowed as customers turn online, where ultra-fast fashion competitors like Fashion Nova and BooHoo feed the need for straight-from-Instagram looks and where customers looking for higher quality basics have more reasonably priced options than ever before. Investors are worried about the Swedish retailer’s declining profit margin and high inventory levels. H&M leadership says a turnaround strategy is starting to bear fruit: more full-price sales and lower markdowns. Meanwhile, the company continues to invest in faster logistics and better e-commerce.

The Bottom Line: H&M has the cash to invest in upgrading its operations, but new problems keep popping up: online sales are growing, but its massive store network also needs updating. The world’s second-biggest fashion retailer is facing an uphill battle. — Chantal Fernandez 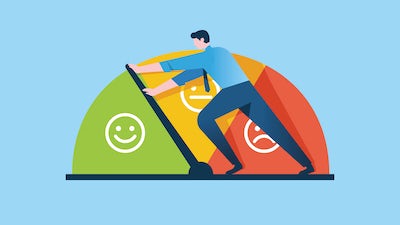 "Sorry, but nothing sounds as contrived [as] 'nailing your apology.' How about getting informed/educated to understand and avoid making/repeating said crises? How about identifying the affected communities? Taking responsibility? Being genuine?" — @billelb, commenting on "How to Handle a PR Crisis in the Age of Call-Out Culture."