This week, everyone will be talking about Milan Fashion Week and H&M's latest sales update. Read our BoF Professional Cheat Sheet.

This week, everyone will be talking about Milan Fashion Week and H&M's latest sales update. Read our BoF Professional Cheat Sheet. 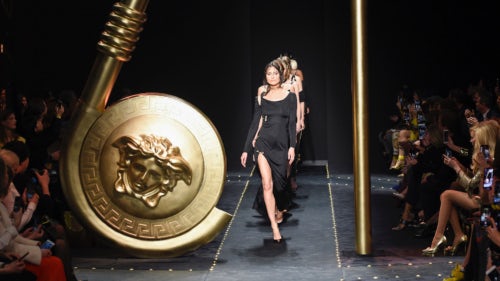 Milan Fashion Week comes at a time when many of Italy’s biggest brands are in a state of flux. Earlier this year, Silvia Fendi is at the creative helm of the brand her grandparents founded following the death in February of Karl Lagerfeld, and will look to extend a strong run at the label, which has seen success with logo-heavy accessories and collaborations with celebrities like Nicki Minaj. At Bottega Veneta, Daniel Lee is looking to reverse a slide in sales with his second show for the label. Meanwhile at Gucci, the question is whether Alessandro Michele has some tricks up his sleeve to regain momentum as growth slows from its torrid pace of the last two years. Then there’s Versace, where Capri aims to more than double sales at the luxury brand to over $2 billion. A big-budget show would go a long way toward cementing Versace's status among the global luxury heavy hitters.

The Bottom Line: Now that Gucci's growth rate has come back to earth, Versace and other brands are no doubt plotting how to replicate the Kering house's success. Milan and Paris may be where those seeds are planted. 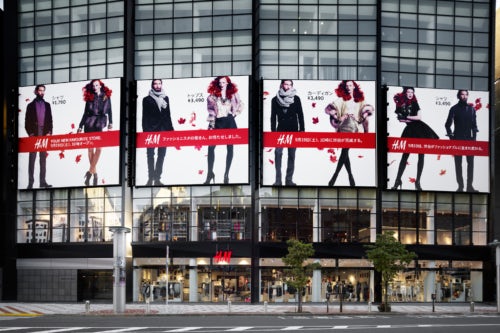 Fast fashion is in a unique situation: the sector thoroughly dominates the retail landscape, but for companies at the top, it's becoming costlier by the quarter to maintain their advantage. Both Zara and H&M have reported strong sales this year, but at the cost of compressed margins and, for H&M, an expensive and seemingly intractable inventory overhang. H&M must prove it can make clothes people want, and in the right quantities to match both online and in-store sales — two related but separate problems the brand has struggled with in recent years. Still, H&M is in far better shape than rivals like Topshop, which reported massive losses earlier this month, or Forever 21, which may be days away from filing for bankruptcy.

The Bottom Line: Part of the equation is right-sizing the brand's store footprint as more commerce moves online. H&M has closed some underperforming locations and reduced its planned store openings so it can increase its investment in e-commerce.

A Different Kind of Culture War 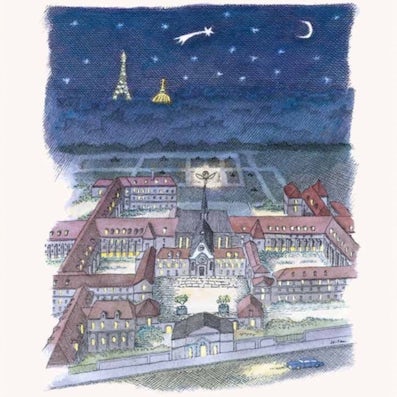 Kering and LVMH brands tend to duke it out on the runway, on Instagram and in luxury shopping districts. The conglomerates themselves are playing a version of the same game, in a more rarified arena. Cultural events and grand gestures offer a way for two of France's largest corporations to generate goodwill with consumers, not to mention politicians, who seem increasingly inclined toward regulating some of the luxury industry's core practices (France's legislature will debate a ban on destroying unsold goods later this month, to cite one example). Even here, Kering and LVMH don't always align; while Kering will open its chateaus and workshops to tourists for European Heritage Days, LVMH stages its own "Les Journées Particulières" roughly every two years.

The Bottom Line: The rivalry extends well beyond the world of culture, with Kering and LVMH taking separate paths on addressing their brands' environmental impact. There, the lack of unity has real-world consequences.

Editor's Note: The previous edition of this newsletter stated that The Gentlewoman has about 100,000 subscribers. This is incorrect. The publication has a circulation of about 100,000. 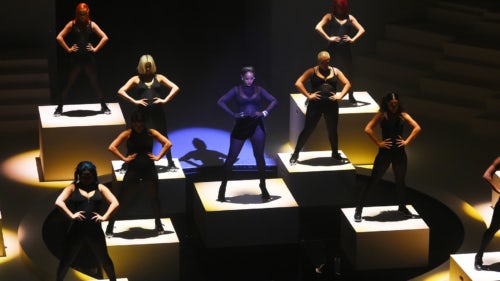