This week, everyone will be talking about red carpet style at the Golden Globes and the men's runway resurgence at Milan Fashion Week. Get your BoF Professional Cheat Sheet.

This week, everyone will be talking about red carpet style at the Golden Globes and the men's runway resurgence at Milan Fashion Week. Get your BoF Professional Cheat Sheet. 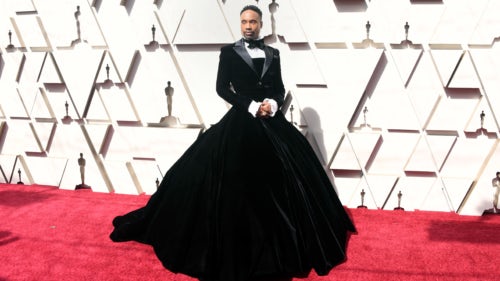 The 2020 red carpet season officially kicks off with Sunday’s Golden Globes ceremony in Los Angeles. What’s changed in the last year? The biggest evolution is in the sheer diversity of looks, with stars, stylists and designers willing to push the envelope, whether it's expanding men’s style beyond the tuxedo, or haute couture’s long-overdue efforts to dress stars who aren't white and/or thin. The industry has a ways to go, and its motives aren't entirely pure; it's no coincidence that red-carpet style has gone wild as designers and celebrities shifted from pleasing People magazine editors to maximising likes on Instagram.

Sustainability, rarely a top priority amid the decadence, is also increasingly part of the conversation. And the #MeToo movement, never far from minds at any Hollywood event, will be particularly salient at the Golden Globes, with Harvey Weinstein's rape trial scheduled to start the next day in New York. 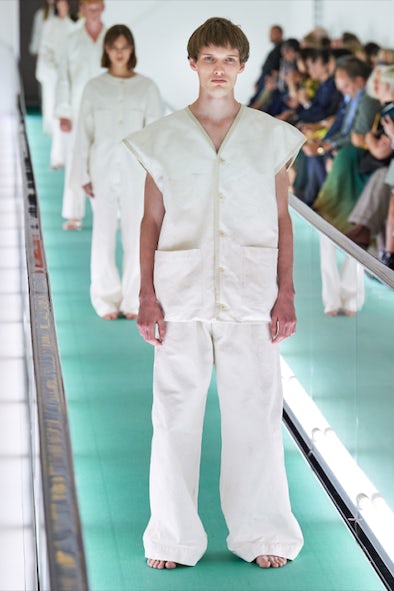 It’s a good time to be a male model. Men’s runway shows, which appeared on the way out when a slew of major luxury brands began presenting co-ed collections a few years ago, are mounting a comeback. Milan is at the centre of this resurgence, with Prada, Gucci and Ferragamo among the mega brands mounting men’s shows. Prada is returning after a one-season detour to Shanghai, while Gucci and Ferragamo had combined men’s and women’s into a single show in recent seasons. For international luxury brands that can afford it, men's shows are a no-brainer. Men are spending more on fashion, and in a world where drops and constant newness drive sales, another show means another bump in traffic on Instagram and another collection to draw customers to stores.

The Bottom Line: The men's runway renaissance is largely confined to Milan and Paris; menswear designers in London and New York have struggled to draw attention, and those that can draw an international audience, like Craig Green and, now, Telfar, head for France and Italy at the first opportunity.

Retailers Had a Good Holiday Season. Now Comes the Hangover. 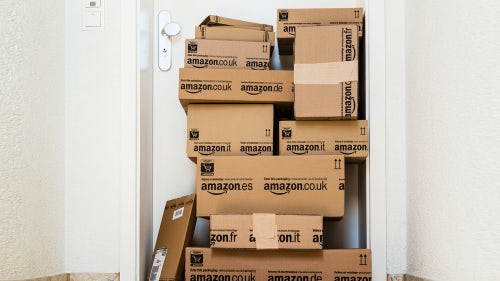 Consumers really got into the spirit of giving this holiday season, but judging from the millions of packages flowing back to warehouses and stores, the recipients weren't always grateful. The return surge is a boon for resale sites, which can see a spike in traffic as users attempt to earn some cash from their unwanted gifts. However, most of Santa's rejects wind up back with the retailers that sold them. Processing the annual wave of returns is a massive undertaking that has only grown more complicated as online sales have spiked, and customers have come to expect free and convenient returns. UPS says it expects to process 1 million returned packages every day for much of December and early January, and the logistics of reselling or disposing of returns are expensive. The situation is happier in stores, where retailers welcome the additional foot traffic and find clever ways to convince customers returning gifts to make new purchases.  Those efforts extend even to accepting returns from rivals, the theory being that increased foot traffic will make up for the extra labour.

The Bottom Line: Free returns have hidden costs for consumers too, namely in the environmental toll that comes from landfill waste and emissions generated by delivery vans.