This week, everyone will be talking about Farfetch's first financial results as a public company, the Victoria's Secret fashion show and the winner of the CFDA/Vogue Fashion Fund's $400,000 prize. Read our BoF Professional Cheat Sheet.

This week, everyone will be talking about Farfetch's first financial results as a public company, the Victoria's Secret fashion show and the winner of the CFDA/Vogue Fashion Fund's $400,000 prize. Read our BoF Professional Cheat Sheet. 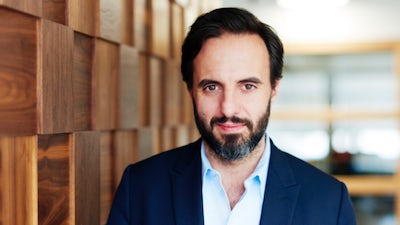 Farfetch nailed its IPO, and now must show it can hit investors' lofty  targets. The numbers to watch are customer growth, the cost to acquire those customers and profitability. On that last measure, Farfetch chief executive José Neves told BoF in September that moving the balance sheet from deep red into the black isn’t a near-term priority. But the company this week must show it at least has a plan to head in that general direction. Farfetch is also contending with a far less favourable market than even a few weeks ago. Being known as the Amazon for luxury spurred investor interest in September, but looks less flattering after the e-commerce giant reported slower growth. And the outlook for luxury spending has clouded, with future demand from China, a key market Farfetch has struggled to break into, in question.

The Bottom Line: Farfetch has benefitted from strong winds at its back throughout its meteoric rise. The real test is whether its business model can thrive in a more turbulent economic climate. 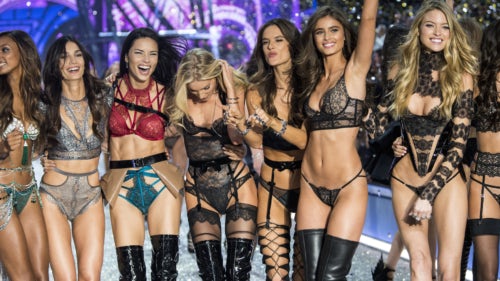 Victoria’s Secret has taken halting steps to modernise its annual runway spectacular, holding last year’s show in Shanghai and hopping on the collaboration bandwagon with capsules by Balmain and Katrantzou. But the brand remains firmly stuck in the pre-#metoo era, and its holiday show looks positively antiquated coming less than two months after Rihanna’s Savage X Fenty’s debut, which closed New York Fashion Week with models representing the full spectrum of female body types (including a very pregnant Slick Woods). Victoria’s Secret owner L Brands knows how to leverage its corporate clout, attracting A-list models and musical guests to a show that airs globally (and this year, outfitting the Kardashian clan for Halloween). But the masses are tuning out; US ratings for last year’s television special plunged 30 percent, trailing even the annual re-airing of Rudolph the Red-Nosed Reindeer.

The Bottom Line:  Victoria’s Secret can hire as many boldface names as it wants, but is playing into its competitors' hands by continuing to ignore the body-positivity messaging upending the lingerie market 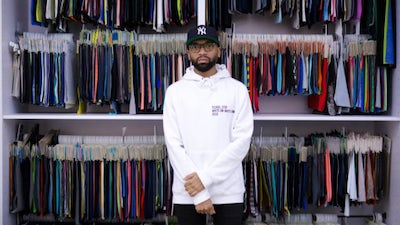 At their best, the major fashion prizes serve as the fashion analog to the tech world’s startup accelerators, providing the pressure-cooker environment and heightened public profile an emerging designer needs to break out. The reality presents a more mixed picture; past entrants have griped about the time, labor and money required to compete in sponsored challenges amid the usual rigours of the fashion calendar.  Winners like Proenza Schouler and Alexander Wang have built enduring businesses, though the Fashion Fund has yet to live up to its initial promise to produce the next Donna Karan or Calvin Klein. The publicity quotient is also questionable; it’s telling that a 3,000-word New Yorker profile of Batsheva Hay in September didn’t mention that she was up for the award. Among the press the prize received recently was coverage of a fiery online debate over Kendall Jenner’s hairstyle in a promo photo.

The Bottom Line: Whoever wins on Monday night goes home $400,000 richer. Just as important is what designers do with their winnings; as Fashion Fund judge and Theory chief executive Andrew Rosen told BoF earlier this year, “good advice from people who have been successful ... is more important than money." 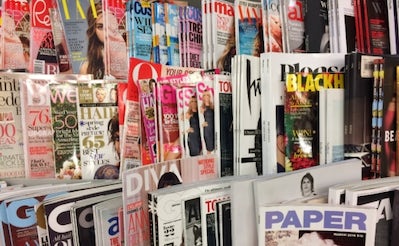 "That's what you call #disruption. Every business today faces that threat. The need of the hour is to move out of the old, rigid modules and adapt fast, else death can be slow but imminent. Instagram too faces the same threat." -@kunalkhaneja, commenting on "Can Legacy Media Survive the Digital Tsunami?"