Zara Parent Inditex Is Embracing Its Online Future. Too Late or Just in Time?

This week everyone will be talking about what's next for Zara parent Inditex, Chinese designers at Pitti Uomo and Virgil Abloh's first retrospective at the Museum of Contemporary Art Chicago. Read our BoF Professional Cheat Sheet.

Zara Parent Inditex Is Embracing Its Online Future. Too Late or Just in Time?

This week everyone will be talking about what's next for Zara parent Inditex, Chinese designers at Pitti Uomo and Virgil Abloh's first retrospective at the Museum of Contemporary Art Chicago. Read our BoF Professional Cheat Sheet. 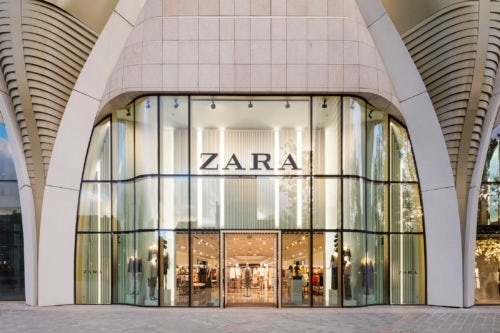 Fast fashion giant Zara is frequently cited as one of the causes of high street retailers’ woes, but it’s not immune to the challenges facing brick-and-mortar retailers. Growth at Inditex's nearly 7,500 stores slowed in the opening weeks of its current fiscal year, though online is expanding fast. Credit for that is owed to the company's newly appointed CEO Carlos Crespo, who was tasked with making up for lost time online (Inditex brands had no e-commerce presence until 2010), as well as converting Zara's much-vaunted logistics apparatus to the unique needs of the digital age, including a goal of selling all brands globally by 2020. There is still much work to be done; Chairman and outgoing CEO Pablo Isla said at a conference recently that Inditex's late entry into e-commerce helped it avoid the mistakes of its peers, but the fact remains that, at 12 percent of net sales, online remains a smaller portion of its business than rivals like H&M, to say nothing of online native competitors like Boohoo and Fashion Nova.

The Bottom Line: Though Zara’s stores have fared better than most in the e-commerce era, Crespo’s appointment indicates the company is well aware it has more work to do online.

Chinese Designers on the Global Stage 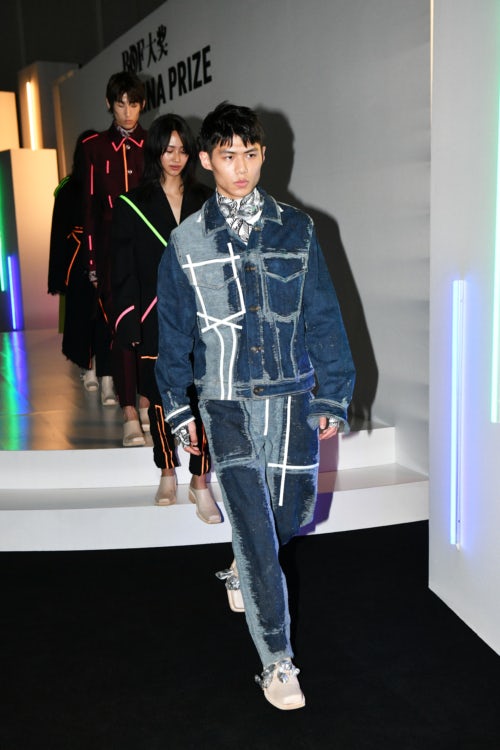 Pronounce collection at the BoF China Prize 2019 | Source: Getty Images for The Business of Fashion

The start of the Spring 2020 men's season has underscored the importance of Chinese luxury spending to global brands. Last week, Prada took its men’s show to Shanghai, the latest European luxury house to make a stop in the world’s largest luxury market. A few days later, Chloé took its Resort 2020 show to the same city. And this week, Pitti Uomo will feature 10 Chinese designers as part of a new “Guest Nation” event. Clearly the organisers, including emerging designer incubator Labelhood and sponsor Tmall, see potential markets for labels like Pronounce, Samuel Guì Yang and 8on8 beyond their home country. They won't have the spotlight entirely to themselves; frequent Raf Simons collaborator Sterling Ruby's first ready-to-wear collection is hotly anticipated, while LVMH continues its menswear push with Clare Waight Keller's standalone Givenchy men's show.

The Bottom Line: Occasions like Pitti Uomo provide an opportunity to get Chinese designers in front of international buyers and press at one of the most important events on the menswear calendar.

The Business of Virgil Abloh Retrospectives 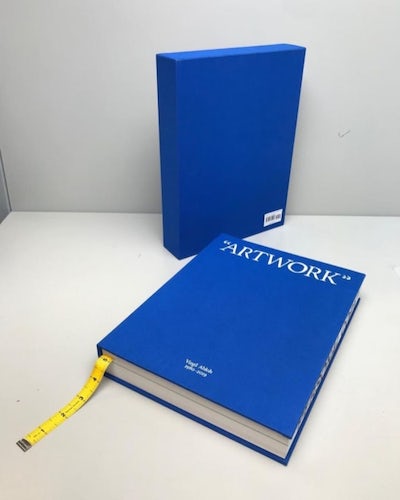 The museum catalogue for Virgil Abloh's retrospective at the Museum of Contemporary Art Chicago | Source: Instagram/@virgilabloh

Museums have always kept their coffers full with well-timed retrospectives of popular artists. But short of Andy Warhol or Leonardo da Vinci, it's hard to imagine an artist better suited for marrying aesthetics and commerce than Virgil Abloh. His upcoming retrospective spans 20 years of design, from Pyrex Vision to Off-White and Louis Vuitton, his side projects in music and film, and collaborations with brands like Rimowa. The $15 tickets to skip the line sold out months ago, but, much like the sneakers from Abloh's 2017 Nike collaboration, they are listed for 20 times their original price in the resale market. True to form, Abloh and his collaborators plan to flood the city with drops, pop-ups and activations, including a large store inside the gallery itself. Even the security guards' sneakers will be available for sale, at least to anyone with lightning reflexes who happens to be checking the official app when they drop.

The Bottom Line: Abloh, who spent three years preparing the exhibit, has said he sees "Figures of Speech" as both a validation of his work and a sign of progress toward inclusivity in the art world. 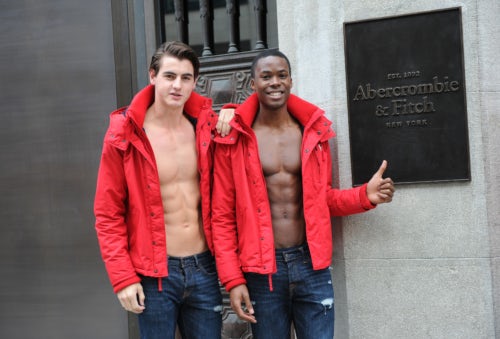 "Being individual is cool now - having your own brand, having your own representation of yourself. A&F and Hollister were never that. They've always been about conformity." @Lizzvo, commenting on "What Abercrombie & Fitch's Reality Check Says About the State of Retail"