Casper’s IPO and the DTC Reckoning 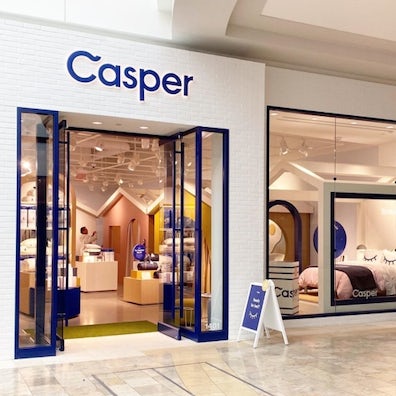 Casper doesn’t make clothes, but chances are many in the fashion industry will be watching when the mattress seller’s shares begin trading this week. Casper has a lot in common with fashion’s direct-to-consumer brands, from its digital roots to its low prices to even its sans-serif font. Lately, investors have focused more on the brand's persistent losses, even after years of torrid growth.

Investors and employees at fashion's many, many DTC brands struggling to achieve profitability no doubt dream of IPOs of their own someday. However, most fashion start-ups to go public have been platforms like Farfetch and The RealReal, rather than brands with their own products for sale. Casper’s performance could therefore affect valuations across the board. Early signs aren’t promising; the IPO is expected to value the company at under $750 million, below the most recent private-market valuation of $1.1 billion.

The Bottom Line: Many DTC brands revolutionised retail in their particular categories, but are now caught in a cycle of fundraising and rising customer acquisition costs. If Casper's IPO flops, it may signal a potential escape route has closed. 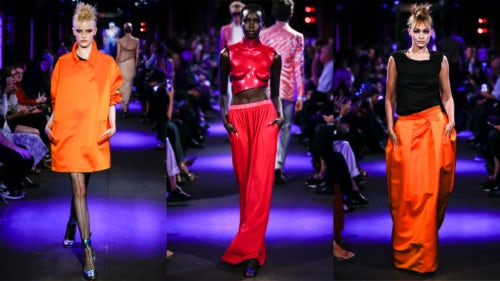 Many outlets (including BoF) have been writing for years about how New York’s status as a top-tier fashion capital is slipping, as measured by the star wattage the city can attract to fashion week. What had been a slow drip of designers heading to other cities or dropping shows altogether has picked up speed, with many of NYFW's best-known names skipping the Fall/Winter 2020 season (including Scott, who dropped out last-minute after initially being included on the CFDA schedule). Regaining momentum will be difficult; Paris, with its concentration of LVMH and Kering-owned megabrands, is where the buyers, editors and cameras are gravitating toward. And though changes Ford introduced in September — cutting the schedule's length and hosting a dinner for young designers and international press — showed some initial promise, it's telling that this time around, the CFDA head opted for Los Angeles and the Oscars.

The Bottom Line: On a positive note, the absence of big names like Ford, Lim and Scott gives emerging designers a better chance at grabbing a piece of the spotlight.

-Chantal Fernandez contributed to this item

What's Up With Macy's? 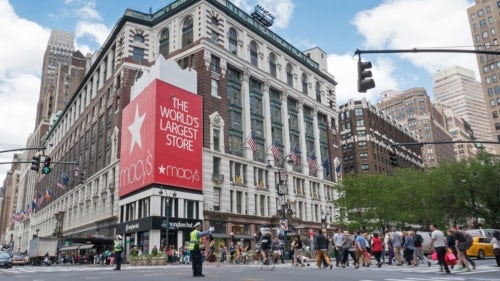 Macy's plans to lay out its path to growth for an audience of investors, analysts and media this week. There are reasons to be sceptical of any plan the company puts forth, given the retailer’s recent performance. Sales have underwhelmed, and high inventories are a recurring problem. The company’s stock price is half where it was at the dawn of its previous three-year plan. This is despite making a series of moves geared at modernising the department store, including the acquisition of experiential retail pioneer Story, experiments with resale and the introduction of options like the ability to pick up and return online orders in stores.

Little is known about what Macy's will announce on Wednesday, though more store closures are likely. The beauty concept is intriguing, in that cosmetics and skincare are two categories that still draw people to stores (though the prospect of a standalone beauty store is hardly radical for Macy's, which already owns the Bluemercury chain).

The Bottom Line: Macy's has yet to overcome some of the biggest challenges to its business: it offers few products that customers can't find elsewhere, and many of the mid-tier malls it anchors are seeing their foot traffic decline.