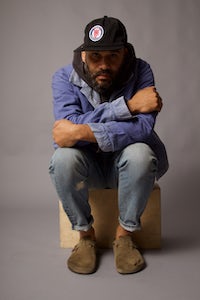 TOKYO, Japan — "The most educated fashion consumers are the Japanese," says Chris Gibbs, owner of cult luxury streetwear store Union. In April, Gibbs will adding the course load in Tokyo — a city where he's been a regular visitor for the past 14 years — opening a 2,000-square-foot store in the city's Shibuya neighbourhood, marking Union's first new retail space in 27 years.

"The Japanese consumer, more than anyone else on earth, wants to know the story behind the fashion and they're looking at how garments are constructed… they appreciate the great pride we take in how we edit our selection at the store," says Gibbs.

Founded in Soho, New York in 1989 by Mary Ann Fusco and James Jebbia, who would later launch streetwear label Supreme in 1994, Union carried an experimental mix of mostly English brands that resonated with the city's youth and counterculture. A Los Angeles outpost soon followed in 1991 and it quickly became a cultural hub where consumers could buy into a curated mix of emerging and established brands. "Our foundation is this downtown early 1990s confluence of all these different people, mainly outliers from different paths of life, coming together and finding solace [at the store]," says Gibbs. 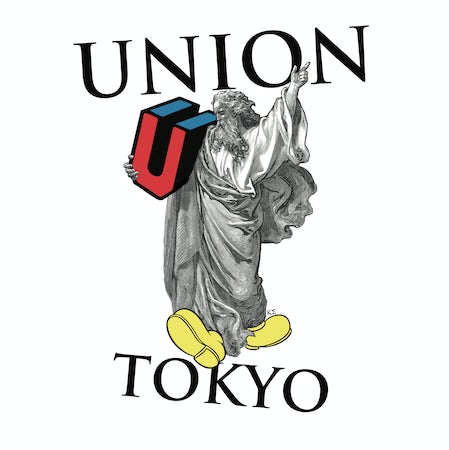 Gibbs, who began working at Union LA in 1996, slowly climbed the ranks, before buying the Los Angeles store from Undefeated founder Eddie Cruz, the store's owner at the time, in 2008. When Union NYC shut its doors a year later, Gibbs was left the sole owner of the brand. Shortly after, he began to share fascination with Japanese contemporary streetwear brands, introducing brands like Bape, Visvim, Hender Scheme and WTAPS to the US.

Tokyo became an obvious choice for Union's second outpost. "To be a seller you have to have a buyer and what we're selling, Japanese consumer want to buy," he says. Union's venture into Japan will be in partnership with Jack Inc., the firm most known for its 35-plus year relationship with Stüssy. Jack Inc. will serve as the retailer's exclusive franchise distributor in the country.

"We largely want to take what we've been doing in LA to Tokyo, but what's going to be different is the ratio," says Gibbs about the new store's product offering. Union Tokyo will limit its supply of Japanese brands and increase its mix of American labels, which will include Union's own label, designed by Gibbs and first released last year. "We were the store that brought Japanese streetwear to the western world, which now makes up about half of our selection. But we don't need to introduce these brands to Japanese consumers." The new Tokyo store will launch over 30 brand and artist collaborations, including those with Kaws, Alyx, Awake, OAMC, WTAPS and Neighborhood, all of which will be drip-fed to consumers throughout the year.

More than just making a new market, Gibbs is setting out out to create a sense of community around the new store."[Despite] Tokyo doing retail better than I've seen anywhere else in the world, it can be quite cold and very transactional; there's not really a deeper social interaction with the consumer," he says. "My hope is that we can turn the store into a social hub for young creative people, something you don't often see in Japan."

The Gatekeepers Holding the Key to Japanese Fashion