Debuting for Spring 2019, the collection will be presented alongside menswear during Men’s Paris Fashion Week in June. 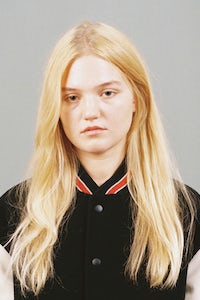 Debuting for Spring 2019, the collection will be presented alongside menswear during Men’s Paris Fashion Week in June.

STOCKHOLM, Sweden — Cult Swedish menswear brand Our Legacy is expanding into womenswear. Debuting for Spring 2019, the 90-piece apparel and footwear collection will be presented alongside its menswear offering during Men’s Paris Fashion Week in June.

The decision to expand the line to encompass women’s pieces was a natural step for co-founders Jockum Hallin and Cristopher Nying. “The idea of women’s has been with us for a very long time,” Hallin, the brand’s chairman, told BoF, noting that the label already has a small but dedicated female fan base that buys into the men’s collection. “Our brand DNA is already quite open.”

“Ever since the early stages of founding Our Legacy we have had women’s in mind while creating the menswear line,” added Nying, head of design. “Women’s product is a very natural step for us, and an important one to make Our Legacy complete.” 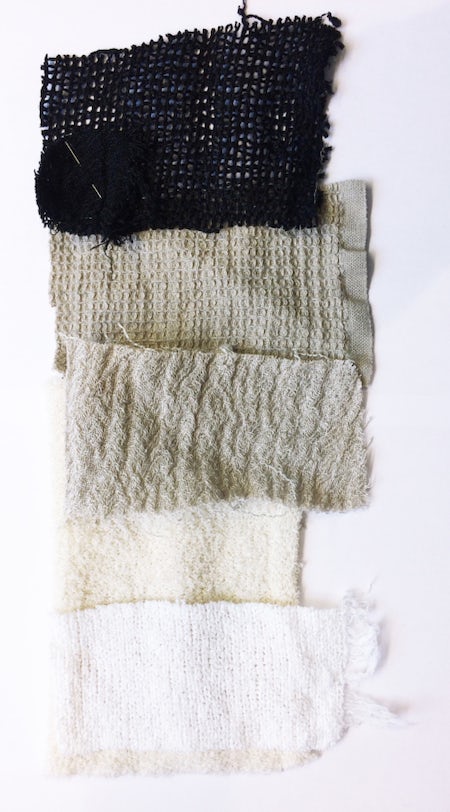 The women’s line will be produced by the existing Our Legacy team under Nying’s creative direction and will see more feminine silhouettes embody the brand’s signature aesthetic. “We hope we have created Our Legacy as a ‘brand’ and not a ‘menswear brand,’” Nying said.

Founded in 2005, Our Legacy began as a line of graphic printed T-shirts. But interest in the brand quickly accelerated, prompting Hallin and Nying to launch a full collection in 2007. The following year mutual friend Richardos Klarén became a third co-owner and the trio launched the brand’s debut store in Stockholm’s Södermalm district.

Today, the brand boasts a global following, with the US and the UK sitting alongside Sweden as its biggest markets. In 2017, revenue hit $9 million and while the brand has 200 wholesale customers, including Mr Porter and Ssense, it has a significant direct-to-consumer business: 35 percent of turnover comes from its own retail channels, spread across five standalone retail stores and an e-commerce site.

Ramping up its brick-and-mortar presence is the company’s next focus, and opening a permanent US outpost is on the agenda. The brand experimented with a Los Angeles pop-up to test the physical waters in the market earlier this year, but Hallin insisted they are in no rush: “We’re still an independent company, so we can’t do everything at once, we have to plan carefully.”

The brand’s Work Shop concept — a retail platform that fuses a creative studio-meets-craft atelier with a retail store, with an emphasis on upcycling and recycling using deadstock, samples and vintage pieces — is another business vertical the Our Legacy founders are looking to amplify. Fans can expect more Work Shop locations in the near future, said Hallin.

Can Denmark’s Menswear Labels Catch Up With Their Swedish Competitors?