Garage magazine’s latest print issue features animated covers and embedded films. Is the fusion of print and digital the future?

LONDON, United Kingdom — The five cover stars of Garage magazine’s latest issue — Cara Delevingne, Kendall Jenner, Joan Smalls, Lara Stone and Binx Walton — will soon release their respective covers via Instagram to a combined audience of 30 million followers. On the covers, each of the models is rendered in a way that blends the magic touch of makeup artist Pat McGrath with the technical wizardry of special effects studio The Mill, which counts Nike, Sony and Google among its clients. But the true reveal won’t happen until the physical issues hit newsstands next week. When viewed using the Garage app, each of the cover stars quite literally jumps off the page, accompanied by sound effects from Alex da Kid.

“It started off with the Jeff Koons cover for the last issue, when we turned Anja [Rubik] and Binx [Walton] into metallic Koons bunnies, which was fantastic. Then I had a very excited conversation with Pat McGrath, which was basically, ‘Let’s animate the cover; let’s add some music; oh great, let’s not do it with one person, let’s do it with all of them,’” said Charlotte Stockdale, fashion director at Garage.

The layer of digital content continues inside the book with an augmented fashion editorial, conceived by Stockdale and shot by Nick Knight. “I have always been very intrigued by the idea that there can be more behind the page than just the page,” said Stockdale. “I thought how interesting it would be to do a fashion shoot that was all behind the page as opposed to on the page and Nick Knight seemed the person who would really get excited about it.”

“They are almost like scene-of-the-crime pictures,” said Knight of the story. “Actually, nothing is happening in them: burnt earth, a leaf on a tree. I wanted to convey a sense of nothingness and emptiness, so that you immediately think, there must be something more, to encourage people to use the app — then you see the crime!”

Each ‘crime’ is a three-minute film. Adding to the experience, the magazine has sourced or created Wikipedia pages about the crimes. “I was talking to Rei Nadal, a young Spanish filmmaker, and she said, ‘What you need to make this feel even more frightening is a sense of reality,’ like H G Wells’ War of the Worlds in the 1950s, a piece of fiction people think is real,” added Knight.

The issue’s engagement with new technology continues with a limited edition cover featuring a bust of Karen Elson, whose visage was captured using 3-D scanning, then carved into Carrara marble and “restored” by artist Francesco Vezzoli to the gaudy colours in which classical statutory were originally painted.

“I find it very hard to think of what I call the mono-page now,” said Stockdale. “Every time I think of something I am thinking of how I can animate it or put music to it, or add the next dimension to it. I have rather enthusiastically started thinking: God, let’s do every page!”

“The Garage story feels like we are sharing things,” added Knight. “The Internet is generous; it is about sharing, information, even in its aesthetic. It is breaking down the barriers between different media, music and sculpture. Charlotte’s idea of having this cross-platform story, which takes place on all these different levels, is a very good way of exemplifying that.”

So, is digital the future of print?

“I think the interaction between the two is very interesting. I am sure that by next year there is going to be a whole new layer of stuff that we can do,” said Stockdale.

Knight is less sure. “Not to be pessimistic, but I believe the relationship between print and digital film is a temporary one. It takes months to get a magazine out and that can’t make [magazines] have a good relationship with anything that is about the moment,” he said. “I have three children in their early twenties and late-teens who have never read magazines. I live in a household with lots of magazines coming in and, if they’re not reading magazines, then magazines are really screwed, because this is their new audience. They get their news — and everything that their friends have posted — from the Internet.”

“I think we are in a transition period where a magazine has to try and redefine what it is there for, which it absolutely can do. It just has to know its purpose and look for new ways and forms of communicating.” 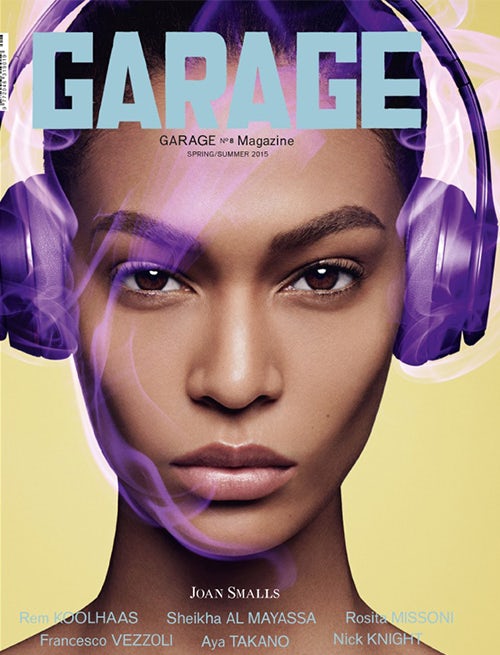 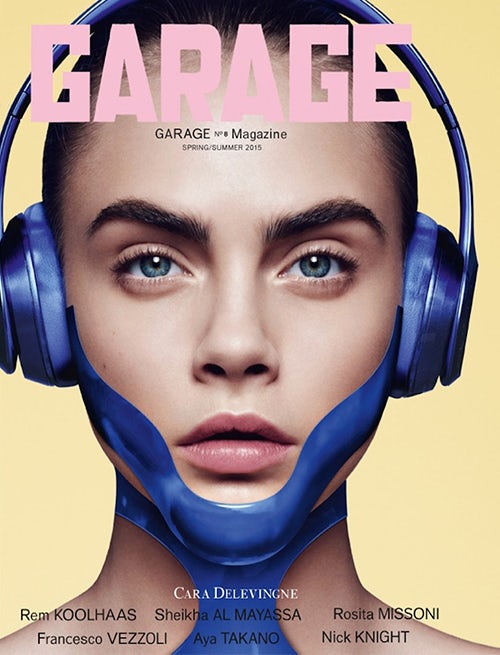 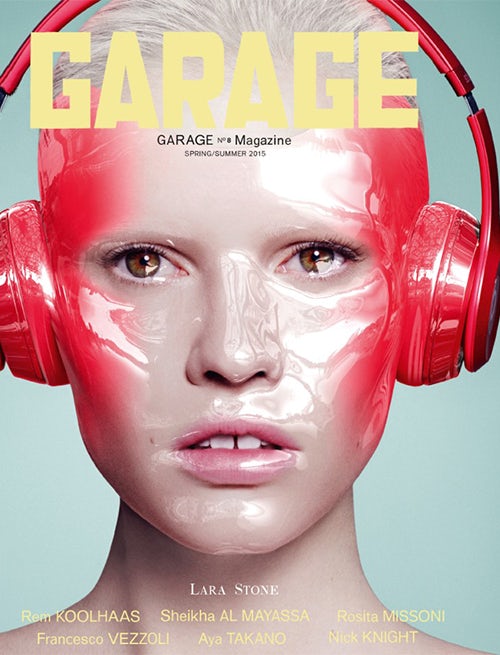 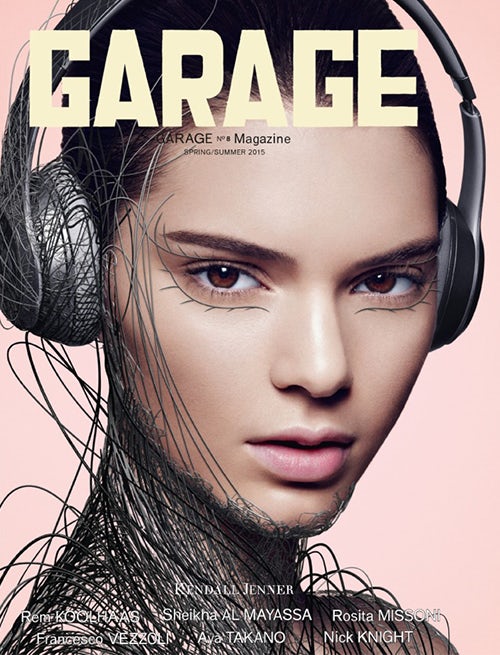 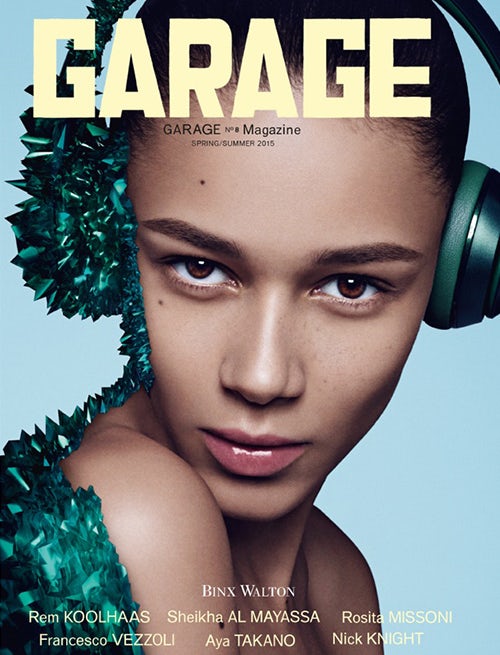