The online sneaker platform’s most visible founder is leaving to launch another start-up, a year after the company hired former Stubhub and eBay executive Scott Cutler.

The online sneaker platform’s most visible founder is leaving to launch another start-up, a year after the company hired former Stubhub and eBay executive Scott Cutler.

DETROIT, United States — Josh Luber is leaving StockX, the marketplace for sneakerheads and collectors he co-founded five years ago.

Luber was the face of StockX, touting the platform’s sneakers-as-stocks approach on the travelling speaking circuit and on podcasts. But he played a diminished role internally as the company grew. In June 2019, as StockX announced its latest funding round at a $1 billion valuation, he was replaced as chief executive by Scott Cutler, formerly of eBay and Stubhub.

After Cutler joined, Luber focused on new business lines, including trading cards, and partnerships for what the company calls IPOs, or products sold for the first time on the site at variable prices.

He and Cutler emphasized the importance of his continued involvement with the company in the press over the last year, as Cutler expanded the company’s leadership by hiring a chief marketing officer, chief technology officer, chief financial officer, chief communications officer and other senior roles and also expanded internationally. StockX now has around 800 employees. 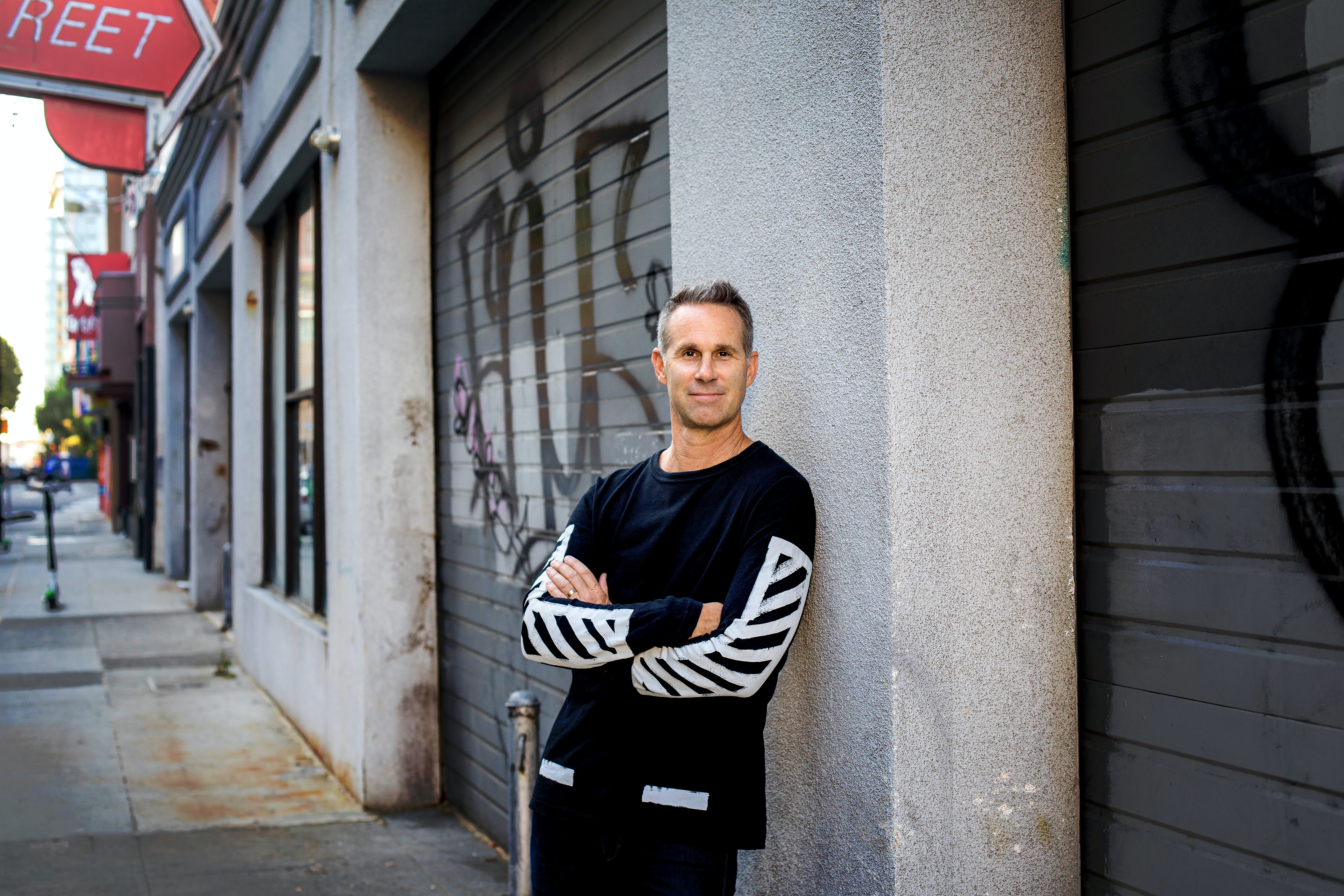 Luber, who remains a significant shareholder in the business, said in an interview on Wednesday that “it was always my intention from the day I started StockX that I would start another start-up — and then probably after that, another one and another one.”

He plans to launch another early-stage business in “stealth mode,” an opportunity that came about recently, he said.

“Now, having Scott already been here for a year and the company in great hands, it was something that I could look at with different eyes,” Luber said.

Luber also said his role as the public face was no longer needed. Though the concept of a platform matching buyer and seller bids for sneakers was relatively novel in 2015, when Luber, Greg Schwartz and Quicken Loans co-founder Dan Gilbert started the company, peer-to-peer fashion marketplaces are wildly popular today. Sites have popped up to facilitate sales in everything from luxury handbags to furniture. A growing number of platforms have adopted StockX’s use of financial lingo, offering shares in “IPOs” of art, high-end automobiles and other limited edition items.

“Now we have a fully built leadership team, any one of them is more than equipped to talk about not only their area of expertise with the business, but [also] how it relates to the whole and the vision of StockX,” Luber said.

While the pandemic has cut down consumer spending on apparel, StockX is seeing a jump in transactions on the platform. The company, which Inc. reported sold $1 billion worth of products last year, said May, June and July marked the company’s biggest sales months ever as more people shop online while stuck at home. Growth has been fueled in part by shoppers over 45 years old as well as the women’s sneaker category.

But the health crisis has brought challenges. In April, StockX laid off about 100 employees to cut costs, and workers in some of its authentication centres tested positive for coronavirus. In August, StockX was criticised by buyers and sellers for shipping and payment delays, as well as faulty customer service, which the company attributed to increased traffic and health and safety measures.

“The pandemic has put a lot more focus on a lot of our operational scale,” said Cutler, who was an informal adviser to StockX for three years before joining the company.

“We really are still in the very early stages of what this business can be, from the verticals, from geographically, from even the business model,” he said. “It'll be awesome to see it continue to grow and watch it from afar. I'll still be the biggest cheerleader for the business.”

Luxury as the Next Stock Market of Things: Josh Luber

In StockX’s Crystal Ball: The Future of the Sneaker Market

What’s Next for Resale?