Paying for purchases in instalments has quickly become ubiquitous online. But Klarna, Affirm and the other fintech players that dominate the space have loftier goals.

Paying for purchases in instalments has quickly become ubiquitous online. But Klarna, Affirm and the other fintech players that dominate the space have loftier goals.

The option to pay for purchases via instalment plans has changed how people shop for clothes online, spreading from a handful of early adopters to virtually all major brands in the space of a few years. But the companies that popularised this 21st century version of layaway say they’re only just getting started.

Klarna, Affirm, Afterpay and Quadpay are among the fin-tech start-ups that soared to prominence in the past decade by introducing a buy-now, pay-later option to young consumers shopping online. Financial strains caused by the pandemic and the simultaneous explosion of e-commerce fuelled even greater growth. While the layaway payment model has existed for nearly a century, these startups created a uniquely modern solution by taking on the financial risk traditionally shouldered by retailers themselves while courting millennial and Gen-Z shoppers skeptical of credit cards. Nearly 60 percent of American consumers have tried buy-now, pay-later, according to one July survey from personal finance company The Ascent.

Now, the space’s biggest players say they want to own the entire shopping process, from how consumers discover new products to how they pay for them to how they track their shipments. They’re starting by making a grab for a bigger share of the financial back end: Klarna, reportedly seeking new funding at a more than $40 billion valuation, is already a licensed bank in Europe. Affirm, which went public earlier this year, introduced a high-yield savings account last summer and a debit card in February.

“Buy-now, pay-later is a commodity — it’s an easy thing to do technically,” said David Sykes, head of Klarna US. “So next is, why not deposit money? It’s about sitting at the intersection of payments and shopping and banking.”

Buy-now, pay-later is a commodity — it’s an easy thing to do technically.

They’re expanding partly because the days of easy growth in buy-now, pay-later are coming to an end. Regulators are likely to scrutinise the industry in the coming years; lawmakers in the UK have already questioned whether young consumers are saddling themselves with too much debt. There are also privacy concerns in how these companies interact with merchants, according to Charles Lindsey, consumer expert and associate professor of marketing in the University at Buffalo School of Management.

New competition is making inroads as well. Paypal, Visa and American Express all introduced instalment options last year. Even Klarna is still a fraction of the size of these giants: Visa’s market capitalisation is about $490 billion.

“Gen-Z and Millennials have shown distrust toward traditional financial institutions, but at the same time, the majority of them still have at least one credit card,” Lindsey said. “The question is, when will legislators step in, and could traditional financial services like Chase bank beat them at their own game?”

The Bank of Gen-Z

When Affirm unveiled its sleek, solid-coloured debit card in February, the intended appeal wasn’t just the “no late or hidden fees” pitch that the company has made over and over again to consumers. The card, which still connects to users’ respective checking accounts, would allow any purchases over $100 to be split over time, regardless of whether a merchant works with Affirm directly.

“We have a goal for consumers to change [to using] this card for everyday spending,” said Greg Fisher, Affirm’s chief marketing officer. “It doesn’t matter if Affirm is working with a retailer or not.” 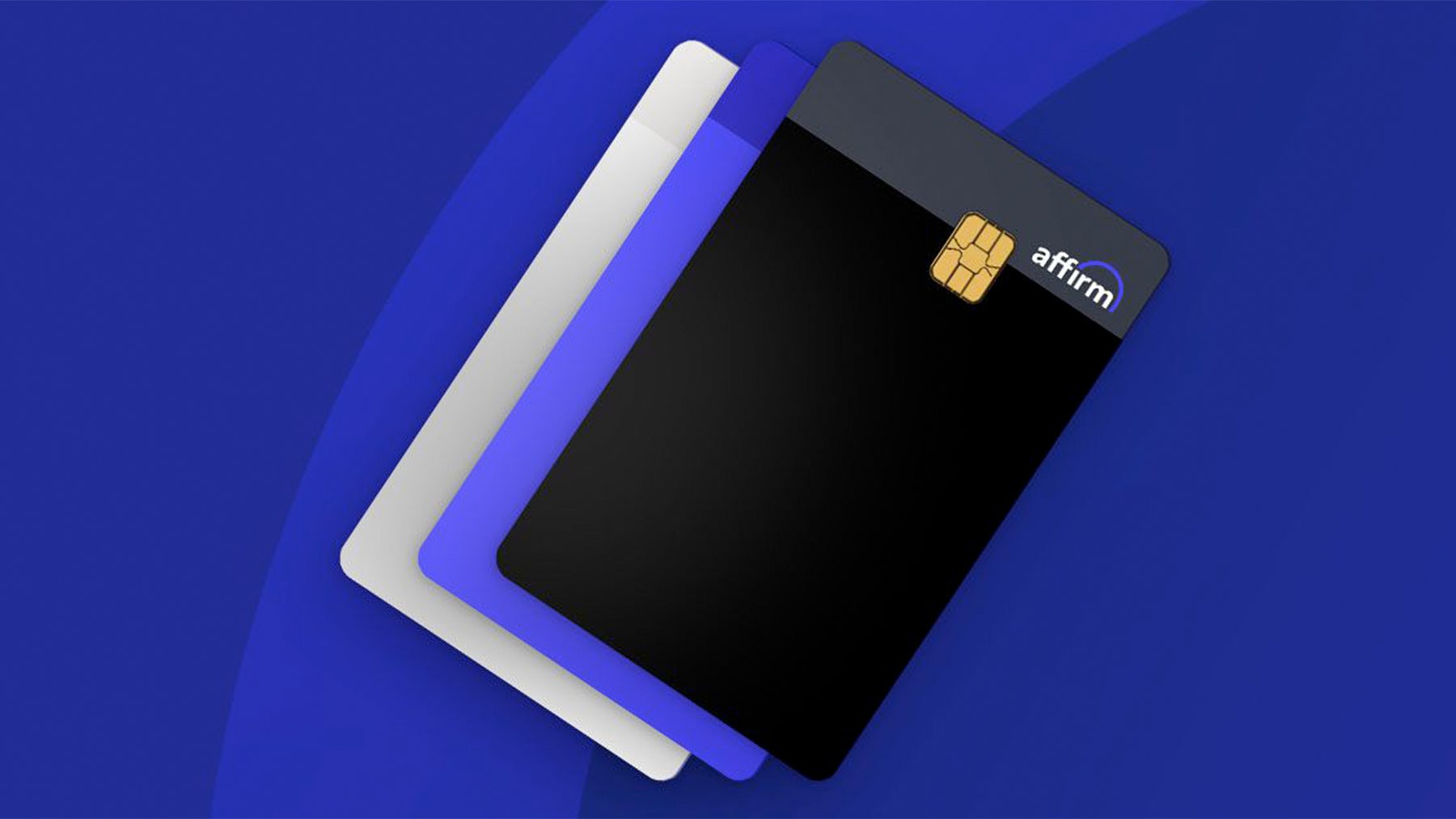 Klarna, meanwhile, is rolling out banking services in more countries. With its Millennial pink logo and partnerships with major retailers like Nike, Sephora and H&M, the Swedish firm is relying on its brand awareness to drive popularity for its traditional financial offerings. The company has more than 17 million US users.

“We believe shopping, spending and banking could be interrelated to a [singular] good experience,” said Sykes. “The deeper our relationship with [consumers] and the more loyal they are to us, the more it translates into value for our retail partners.”

Still, Klarna’s user base is dwarfed by major banks and credit card providers, which have begun introducing slicker websites and more user-friendly features. When instalment plan firms expand into banking, they also are subject to stricter regulations, according to Lindsey.

While a traditional credit card company may keep data on where a consumer spends money and how much, it doesn’t keep track of what specific products consumers buy. Buy-now, pay-later firms are built around collecting and analysing that sort of data, which they can use to help their retail partners acquire new customers. Revenue from merchant fees helps make it possible for them to offer short-term, low-interest or zero-interest loans to consumers.

In the US, credit card companies are allowed to sell transaction data through third-party companies that anonymise consumer transaction histories. While legal, some analysts say this practice creates privacy concerns.

“Looking at it from a consumer perspective, I don’t think the [buy-now, pay-later] products are more transparent than regular credit card companies,” said Kimberly Palmer, a personal finance expert at NerdWallet, a website that helps consumers make fiscal decisions.

Apple, which has publicly squared off against Facebook and other tech firms over privacy, offers a no-number card that won’t track purchases. In the buy-now, pay-later space, there is also newcomer Nate, an app that allows users to make any purchase online with a single-use virtual credit card for every transaction and split the payment into four instalments. Nate does not work with merchant partners. Its revenue model is a flat $1 fee for every purchase made through the platform.

While Klarna and Affirm are looking beyond buy-now, pay-later, some of their smaller competitors are laser focused on instalment plans. Nate, which just recently emerged from stealth mode, is case in point. Afterpay, Australia’s biggest buy-now, pay-later firm is also continuing to prioritise its core offering by expanding into physical retail as well as markets outside of fashion and beauty, such as hospitality and even health care.

Last year, Afterpay announced a partnership with Simon Property Group to roll out a buy-now, pay-later option in stores.

“The US is really just scratching the surface of what’s possible in the market,” said Nick Molnar, founder and chief executive of Afterpay. “In Australia, Afterpay is available for airline tickets and the dentist’s office.”

How to Communicate and Connect with Gen-Z Consumers