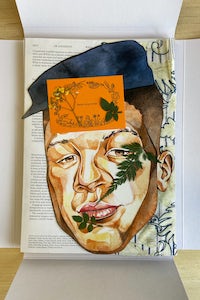 LONDON, United Kingdom — Welcome to a new world of bare necessity: JW Anderson’s first collections for 2021 were dispatched not on a runway but in an A4-sized cardboard box, and our post-show interview was a post-delivery Zoom. You’ve heard what they say about necessity being the mother of invention? Anderson offered definitive, even dazzling, proof.

As much as it filled the function of debuting his new designs for men and women, the box was also a window on a world of imagination, with a lot of interlocking components, like a puzzle almost. One of the spin-offs of lockdown was people with time on their hands playing board games, doing jigsaws and crosswords. Anderson acknowledged the connection when he compared his box to a time capsule. “You’ll stick it on a bookshelf and one day it will fall out, and there’ll be all this stuff on the ground and you’ll remember when we all had to be indoors forced into self-reflection.” That thought cheered him up. He said he’d been struggling with fashion’s place in a massively disrupted world. He found it in the idea that fashion is always a mirror. 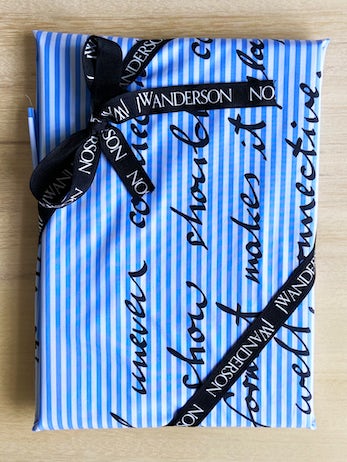 So if you put together all the pieces in Anderson’s box, what did you get? Aside from photographs of the clothes and accessories, printed in different formats, there were fabric samples, and a packet of handmade nails so you could pin the checked cloth printed with Anderson’s mission statement — “In a time of uneven connections, I thought the show should come to you” — to the wall if you wanted. There were pressed flowers, and little cards printed with maxims such as “The end is the beginning” and “The future is unwritten,” the sort of stuff that falls out of old books or out of Alice’s purse when she was on her way to Wonderland, “tiny things that mean more than you think.” There was also a mask by Pol Anglada, who designed the graphics for the men’s collection and the masks for the male mannequins. “Imaginary characters,” Anderson called them. The women’s circular counterparts were handwoven by Bertjan Pot, an artist he found online.

Even though he insisted there was no narrative, he did picture his characters in dialogue with each other. And what a rich cast they were. I imagined a country house, or at least some hermetic environment, possibly closed off by catastrophe (war or pandemic?) so that everyone was liberated to indulge themselves. Hence the playfulness of proportions, pompoms and pillows. The men’s and women’s wear (spring for him, resort for her) interwoven. Sophistication and naïveté shared space: surreal, starkly glamorous tuxedo dressing and sinuous bias-cut gowns versus a hand-knit of a sailing boat (based on a needlepoint from his grandmother) or a boyish multi-coloured nylon hoodie. I saw a sailor in nautical stripes, a poacher in a bellows-pocketed coat, a mad uncle in a high-waisted sleeveless dress with a skirt of looped cotton, an elegant aunt in a handkerchief-hemmed collage of silk scarves. 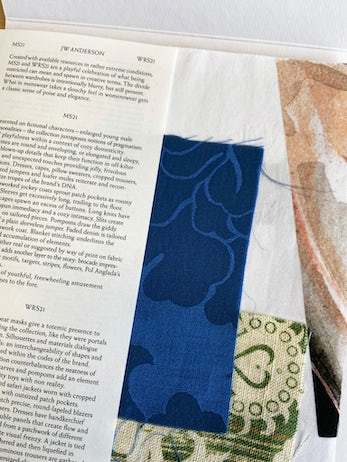 In my imaginary house party, there was a relative who’d recently been in Vienna with Dr Freud — or was that Dr Seuss? — and returned with a smattering of hypnotherapy. A tunic with a spiral motif — look deep into my eyes — was reproduced in knit for men, jersey for women. In both instances, the sleeves were elongated to a lunatic degree. Anderson loved the lunacy. He gleefully extracted the poster of a deconstructed trench-turned-cape from his box. “I don’t think it could ever have been done on a model, it’s more like an idea of sculpture.”

Running with the country house analogy, the faded brocades, tapestries and damasks and floral linens suggested upholstery or wallpaper. “You know when you move into a house and you peel off the layers of the people who’ve lived there before,” mused Anderson. He thought of his jackets like that, the same tight-waisted, flared silhouette but endlessly reinvented through fabrication. “The room becomes something else, even though it’s essentially the same.” It was a romantic, almost poignant notion. “True, I maybe became more romantic during this process.”

But it also sounded as though Anderson was sustained by his passion for craft. After his initial crisis, he realised there was no way he wasn’t going to put out something. He says his whole team felt the same way. “Even if it was never seen, or sold, we had to complete the process.” And he was inspired by everyone else furiously knitting and gardening during quarantine. “We can’t forget that, we have to try and hold onto it.” Which is one reason why Anderson released the pattern online for the cardigan worn by Harry Styles, which was copied by hundreds of locked-down home knitters. He’s caught the same fever. “This summer I want to make things again. I haven’t made something not to do with fashion since the exhibition at the Hepworth three years ago.”

In the meantime, there was his quarantine box. “This is one of the most personal things I’ve ever done,” said Anderson. But there may well come a time when this very personal collection of clothes and charming keepsakes will seem like a capsule of the strangest moment the rest of us will, with any luck, ever have to live through.

The images in this review, courtesy of JW Anderson, are not the full JW Anderson Men’s Spring/Summer 2021 and Women’s Resort 2020/21 collection. 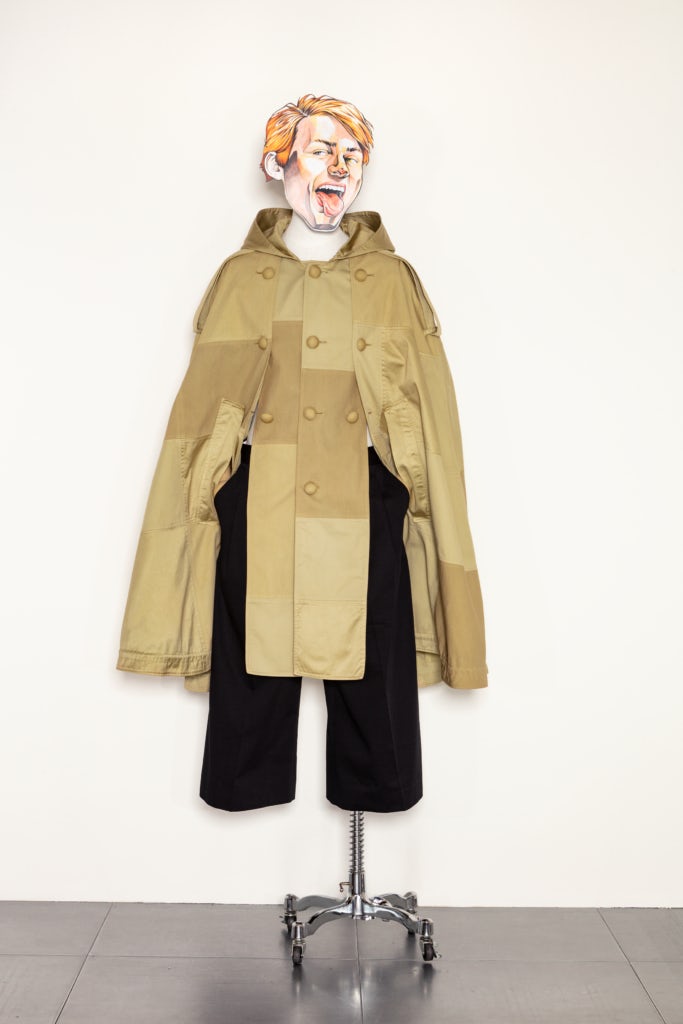 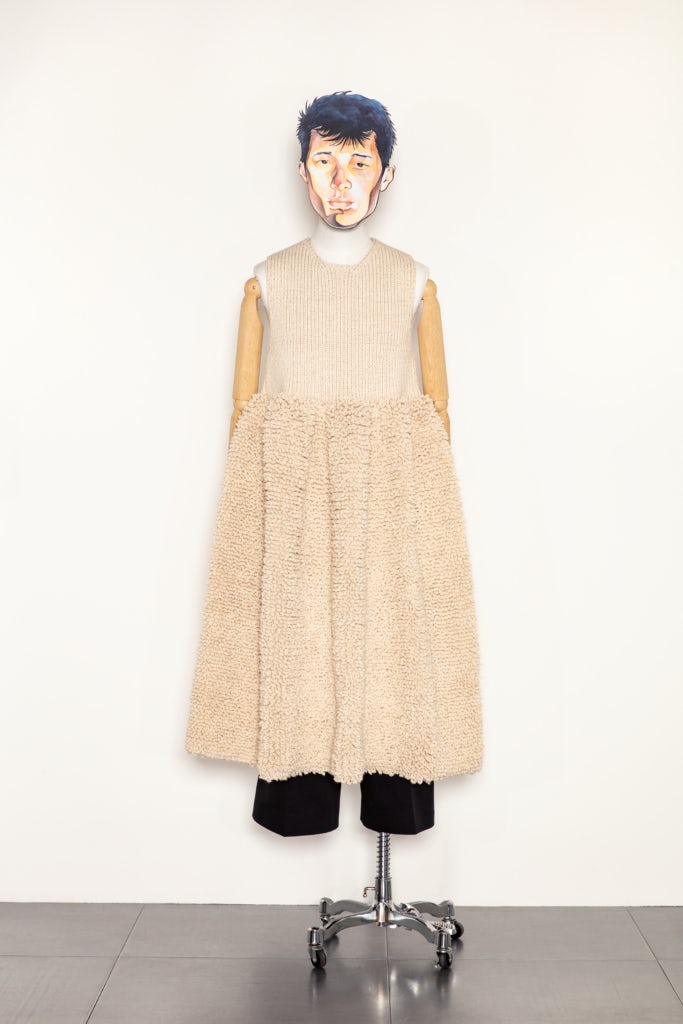 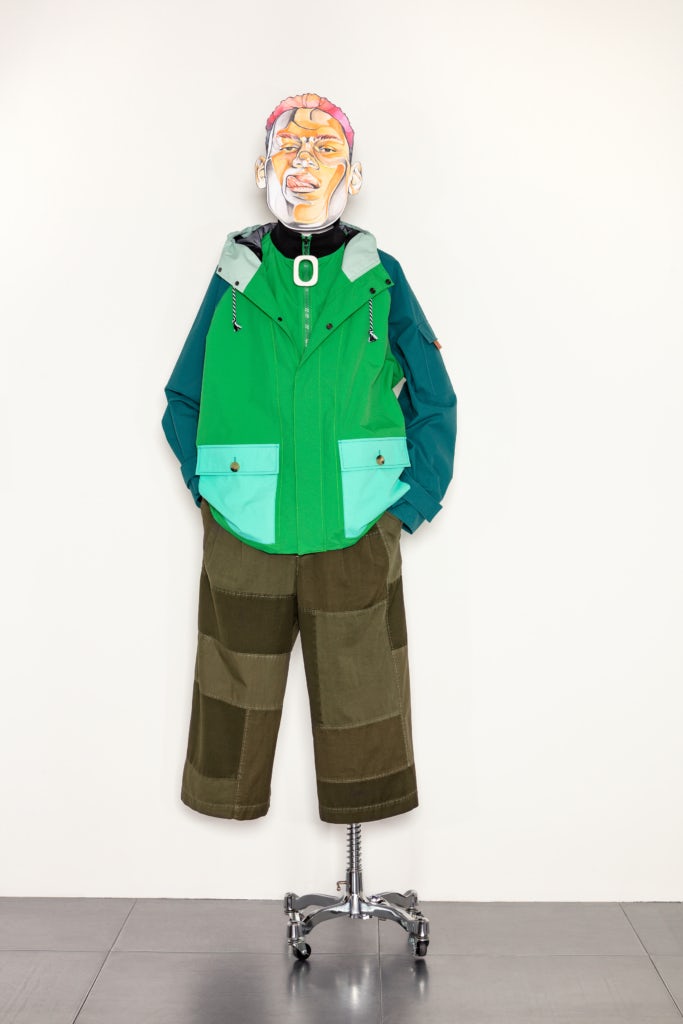 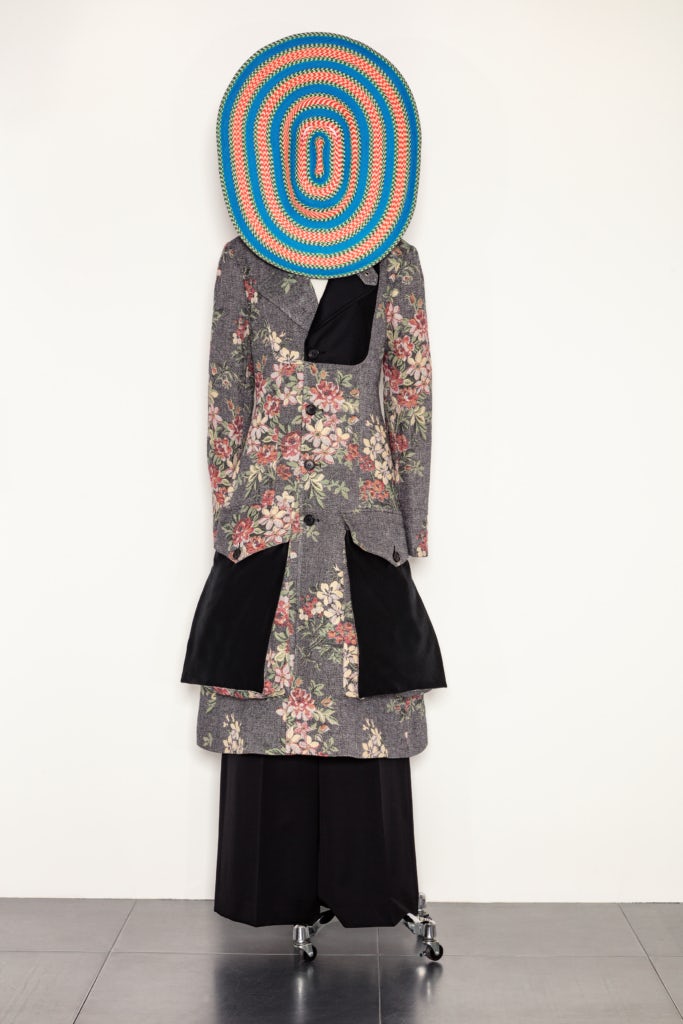 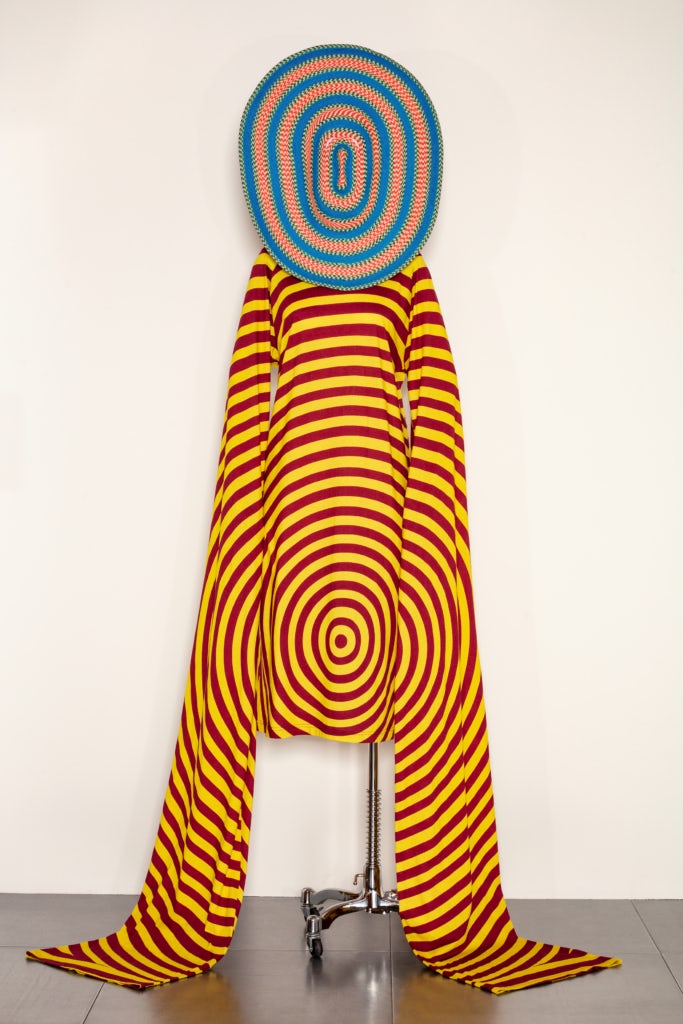 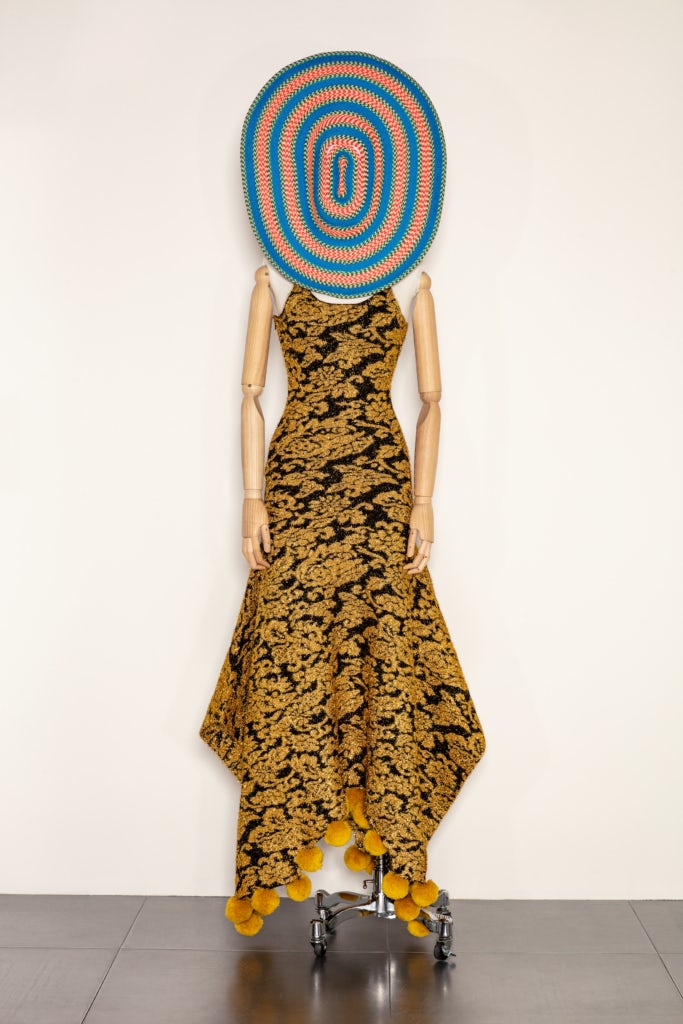