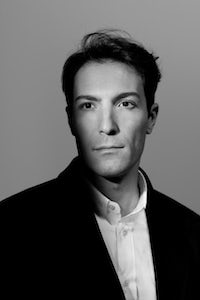 Michelle Ryan has been appointed chief executive at Agent Provocateur, effective January 20. Ryan joins the company from Kurt Geiger, where she served as buying and supply chain director. The lingerie brand has also promoted Kerry Neill from joint managing director to chief commercial officer, reporting to Ryan in her new role.

Kristin Blazewicz has been named as Coty’s chief legal officer, general counsel and secretary of the board of directors, effective March 15. Blazewicz joins the company from Keurig Dr Pepper Inc., where she was vice president, assistant general counsel. She replaces Greer McMullen and will report to Coty Chief Executive Pierre Laubies.

Christoffer Lundman is exiting Tiger of Sweden after two years as creative director. His last collection for the brand, Autumn/Winter 2020, was presented on January 8.

Sir Nigel Carrington has announced that he is stepping down as vice-chancellor of University of the Arts London, after 13 years at the institution. He will stay on until a successor is found.