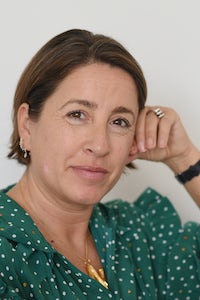 Natalie Kingham steps down as global fashion director at MatchesFashion. Kingham’s departure after 11 years at the luxury e-tailer comes just months after she was promoted to the newly created role. It follows the abrupt exit of chief executive Ajay Kavan in March. The company said Kingham left to pursue new opportunities.

Mickey Drexler takes over as CEO of Alex Mill. Effective immediately, the experienced retail investor and businessman — who led turnarounds at both The Gap and J.Crew — will assume leadership of the basics clothing brand his son Alexander Drexler founded in 2012.