NEW YORK, United States — Tapestry describes itself as a global house of brands which empowers each distinct business to develop its own authentic identity. Indeed, since Coach Inc. reimagined itself as Tapestry, the sum of the budding American group has proven to be much more than its parts.

Coach, which still makes up about 70 percent of the company's sales, has spent the last five years building creative and commercial momentum, thanks to the impact of creative director Stuart Vevers' modernisation of the house and expansion into new product lines. The combined company also includes Stuart Weitzman and Kate Spade New York, the latter releasing the first products designed by its new creative director Nicola Glass in January.

As a creative leader in North America, the company celebrates and nurtures freedom of expression, unfettered by tradition and institutional European convention. As a result, the company frames the value of its brands not in inherited status, but through the quality of creative input. To support this approach, the company has developed a culture founded on the belief that anyone from anywhere can have the best idea and, with hard work and dedication, anything is possible.

Capturing the unique opportunity for a creative-based career at a critically acclaimed and aesthetically relevant fashion and accessories group in New York City, in a new series BoF will investigate Tapestry’s culture of empowered aesthetic excellence through the lens of its creative and commercial leaders. 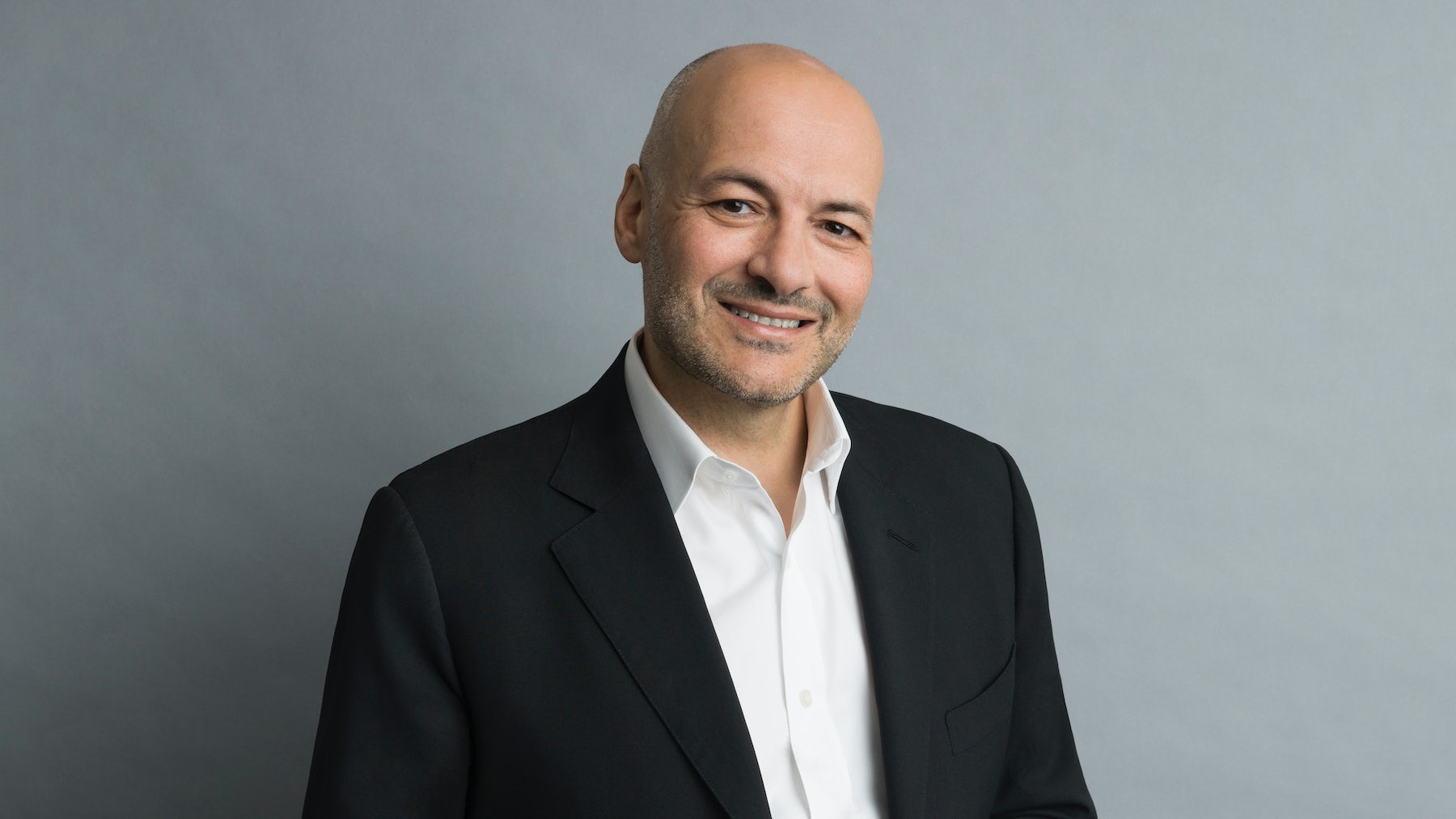 To begin the series, we sit down with chief executive, Victor Luis, to hear why he believes creativity is crucial to the group's future commercial success and why inclusivity is a fundamental part of the group's evolving company culture.

How would you describe the group company culture at Tapestry?

We always focus first and foremost on our values and there are three very important ones that we as a team landed on after conducting a listening tour across the entire organisation, here in New York, Shanghai, Tokyo and London. The three values are: optimism, innovation and inclusivity.

The idea of optimism is the belief that, with hard work and determination, absolutely anything is possible. Innovation — I don’t think there’s anything more important in an industry such as ours, where the competitive pressures are significant and delighting consumers with new ideas a constant need. And then inclusivity, which I would say has most recently become a buzz word amongst even the most exclusive luxury brands. But the reality is that, for us, it’s a way of life. It is core to our culture and has been for decades. One of our key differentiators from traditional luxury is the fact that we are born of New York City, which has always been a home and global symbol of inclusivity.

What unites the brands culturally?

We are very transparent, which reflects our philosophy as a publicly traded company. Professionalism is another very important part of our culture and we’re a merit-based organisation. Our people are the main drivers of our business — we’re focused on their development, their career growth, and that comes down to how we develop them and the programmes that we put in place to help individuals grow both personally and as professionals so that they can fulfil their own career aspirations and dreams. I personally have a great sense of responsibility to ensure we achieve this goal — indeed, it’s key to all our leaders and in all our brands.

Our people are the main drivers of our business — we're focused on their development.

I believe optimism plays an important role in helping businesses be entrepreneurial. It allows us both to believe in taking risks and growing. Innovation is the same. As a professional organisation, we of course use a tremendous amount of research to help us understand what consumers are thinking. But at the end of the day, so much of innovation is about us leading the consumer, about being true creatives —leveraging our imagination and inventing, reimagining things again and again. The power of true creatives coming together and creating new realities is essential to our success.

Why is authentic creative expression so important strategically?

It’s at the core of our business and our culture; ultimately, it is what differentiates our brands and what surprises and delights our consumers. It is creativity that connects us emotionally with consumers. If it was just about a carrier for their items, we could have come up with some very simple paper bags. The reality is that consumers are looking for much more emotional content and we do quite a bit of work balancing art and logic..

I think our success comes down to first and foremost giving creative directors and their teams freedom and independence. Creativity cannot happen within a defined box because by creating barriers or creating limits, one is not allowing them to reimagine worlds, and in doing so, reimagine our products and store experiences. We always try to allow a maximum amount of freedom, and then have discussions around how one might commercialise those ideas, how they can be used as levers to continue to evolve the brand and its expression and therefore eventually have either direct or indirect positive impact on the business financially.

How does Tapestry develop its workforce?

Most importantly, it’s about who we recruit and showing that we are opening our recruitment to folks from all over the world. We have teams in more than 25 countries and we are ensuring that we give them all opportunities. So, through our focus on internal mobility, whether employees be from China, Japan, or Europe they have opportunities to come to headquarters and many opportunities for staff from the US to go into international markets. We have even extended this to store staff swapping between the US and China.

Ours is a very simple belief: anyone, from anywhere, can have a great idea.

We also have a strong practise of feedback, and a number of customised learning programmes to advance staff development. We believe strongly in accountability and in matching rewards, especially equity, with performance for directors and above, as well as to our store managers. They represent thousands of people across the organisation. That for me really defines our culture. People have a sense of ownership, not only in their work from an emotional perspective but also from a tangible financial perspective, being owners of the business and feeling like they’re working for each other, not just for one large shareholder.

What excites you about Tapestry’s cultural evolution?

For us, our focus and celebration of inclusivity is not motivated by recent events. Personally, I am happy that all of the current topics are actually being discussed in our world, whether it be about race, gender equality, and more recently the #metoo movement, all of which have touched our industry. But diversity and inclusivity has always been a big part of who Tapestry is as a company. New York is an incredibly diverse, global city. Having people of different races, gender, sexual orientation, as a part of our team and as a part of what makes our voice, has always been very important to us.

It’s also very important to me personally. My family immigrated to the United States when I was 7 years old. I know what it’s like to be an outsider. I know what it’s like to work hard. I also know what it’s like to be accepted into this company and into this country as a citizen. It is up to me to live up to the responsibility of helping those values evolve. At its core, ours is a very simple belief: that anyone, from anywhere, can have a great idea — not because of where they were born, not based on who their father or mother is, but rather on their own individual merits and imagination, and the results they drive. That is something that is deeply ingrained in me personally, and also in our corporate culture.

This is a sponsored feature paid for by Tapestry as part of a BoF Careers partnership. To explore careers at Tapestry, please click here.