A man wears a protective mask as he walks in front of the Prada store in Milan | Source: Getty Images
Luxury
Share
Comment
BoF Professional Exclusive
By Brian Baskin March 8, 2020 14:30 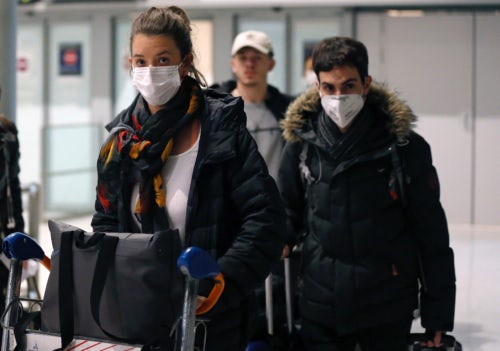 Italy's unprecedented decision to seal off much of its northern region will have an immediate and sweeping impact on luxury fashion. Millions of people will be prevented from leaving the region and encouraged to stay home as much as possible. The impact is twofold: numerous global brands, including Versace, Prada, Armani and Dolce & Gabbana, are headquartered in the region, and will need to find workarounds while balancing the safety of their employees. How the quarantine will affect production is not yet known. Italy's Veneto region is a key manufacturing centre, producing textiles for brands like Diesel, eyewear for companies like Luxottica, and luxury shoes for brands including Louis Vuitton. The Camera Nazionale della Moda Italiana estimates that Italian fashion industry turnover hit €66.6 billion in 2018. The industry also relies on the region's artisans to supply leather goods, footwear and other luxury items.

The Bottom Line: Drastic quarantine efforts appear to have slowed the spread of coronavirus in China. However, they come at a steep economic cost; plunging stock markets in the US, Europe and Asia are a sign that investors are bracing for a severe downturn. 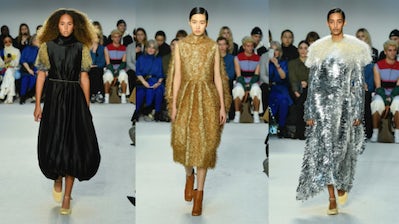 Jonathan Anderson is having a moment. The designer, fresh off of two critically lauded shows for his own brand and Loewe, is about to open his first flagship in London. His latest Uniqlo collaboration enters stores this week as well. Anderson is beloved in fashion circles but relatively unknown outside them; a store in what’s fast becoming London’s Millennial fashion mecca (his neighbours will include Supreme and Palace) will help change that. This may be the first JW Anderson permanent shop, but it’s hardly the designer's first foray into brick-and-mortar retail. His namesake brand held court in a small pop-up space at the Ace Hotel in London for some time, and he's spent the past few years reworking many of Loewe’s stores worldwide. His brand is also backed by LVMH, the biggest luxury retailer in the world.

The Bottom Line:  Anderson's numerous collaborations and success at Loewe show he has the commercial chops. Between the above projects and his contribution to Moncler’s Genius programme, he is set to be a ubiquitous presence this year. 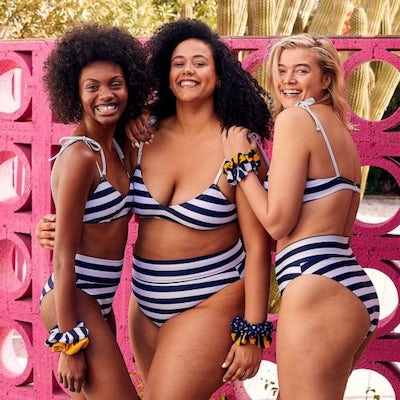 Aerie’s first conference is a clever way to reinforce what its customers already love about the brand, from its affordability (tickets are $25) to a speaker roster tilted toward empowerment and inclusivity. Other brands, from Goop to Sephora, have used events to similar effect. Aerie is expanding at a torrid pace, with dozens of store openings planned this year. Its trajectory is all the more remarkable given that Aerie’s once-revolutionary (in the world of women’s underwear marketing, anyway)  body positive and comfort-first messaging is also championed by countless direct-to-consumer upstarts, from ThirdLove to Parade to Fenty. But those other brands don’t have American Eagle’s deep pockets behind them. The company is clearly staking its future on Aerie’s continued success.

The Bottom Line: Victoria’s Secret's sales may be in decline, but it isn’t going down quietly under new owner Sycamore Partners. Its spring campaign, built around women of different ethnicities and body types, should look familiar to ThirdLove fans. With over 1,000 stores and 20 percent of the US market, it can put more marketing firepower behind its updated messaging than all of its digital competitors combined.