Tiffany Under The Microscope 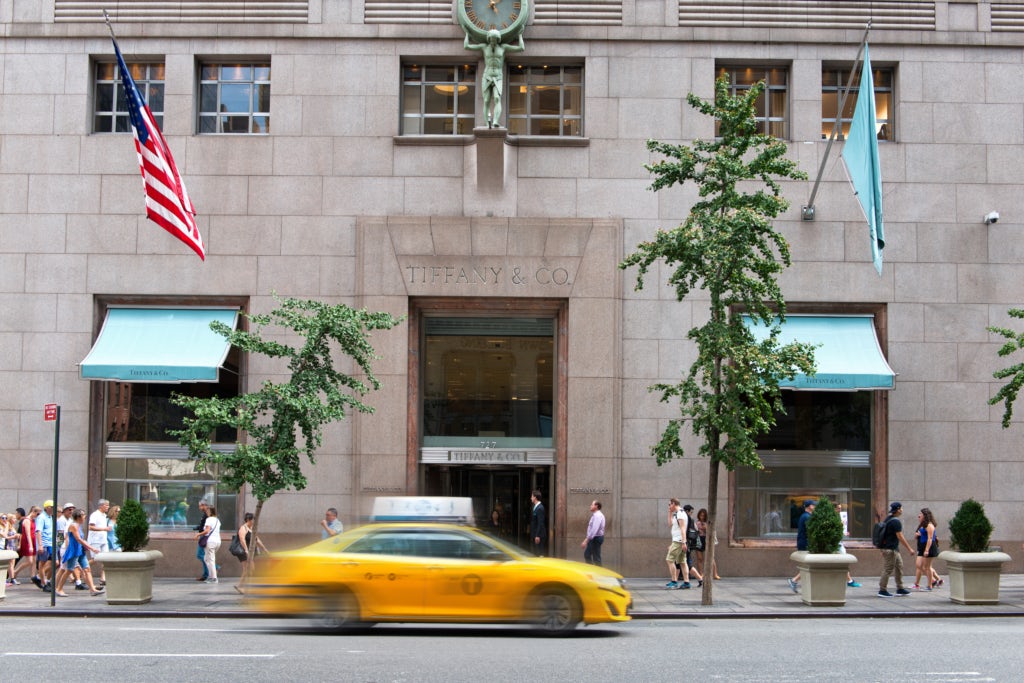 While analysts will be looking for signs of a turnaround for the storied American jeweller, investors will still likely be celebrating last week’s blockbuster acquisition in which LVMH paid a 37 percent premium to Tiffany’s share price prior to rumours of the deal. For the wider market, Thursday's report will be the last chance to get a close-up on Tiffany before it is subsumed into LVMH, which does not break out earnings for its brands. It might also offer a first glimpse at former Barneys’ CEO Daniella Vitale’s vision for Tiffany as its new chief brand officer.

The Bottom Line: LVMH’s $16 billion takeover has been well received by investors from both companies. LVMH will be able to help Tiffany burnish its faded brand; pouring cash into its turnaround strategy as the jeweller continues to struggle with slowing demand at home and overseas.

As Dior Heads to Miami, Chanel Opts for Paris 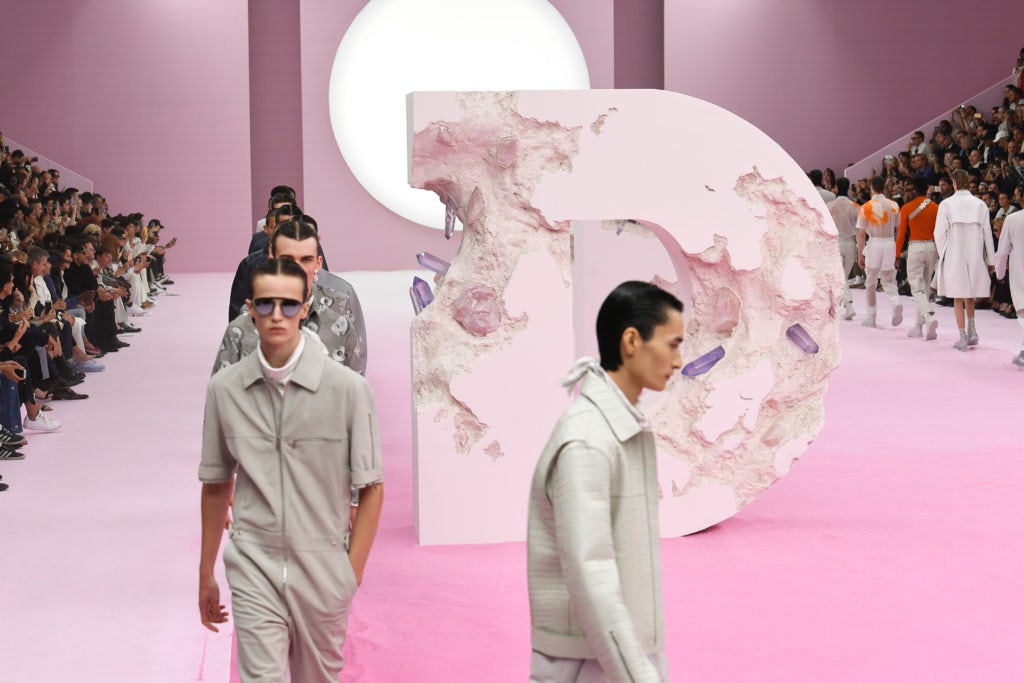 Following last year’s presentation in Tokyo, Kim Jones will stage Dior’s pre-fall 2020 collection in Miami on December 3, coinciding with the opening of international art fair Art Basel Miami Beach. Jones has defined his tenure at the house through a number of artistic collaborations — teaming up with street artist KAWS for his inaugural Dior collection and with Daniel Arsham for the spring/summer 2020 set and logo. Closer to home, Chanel is set to present its latest Métiers d’Art collection — honouring the craftsmanship of Chanel’s Paraffection ateliers — a day later in Paris. This will be the first Métiers d’Art designed exclusively by Virginie Viard, who took the reins following Karl Lagerfeld’s death in February this year. Lagerfeld typically took the presentation on the road: his last Métiers d’Art was held in New York’s Met Museum, with past shows held in Dallas, Shanghai and Rome.

The Bottom Line: Fashion's biggest brands continue to see value in staging shows outside of the 'noise' of traditional fashion week to generate media and Instagram buzz. 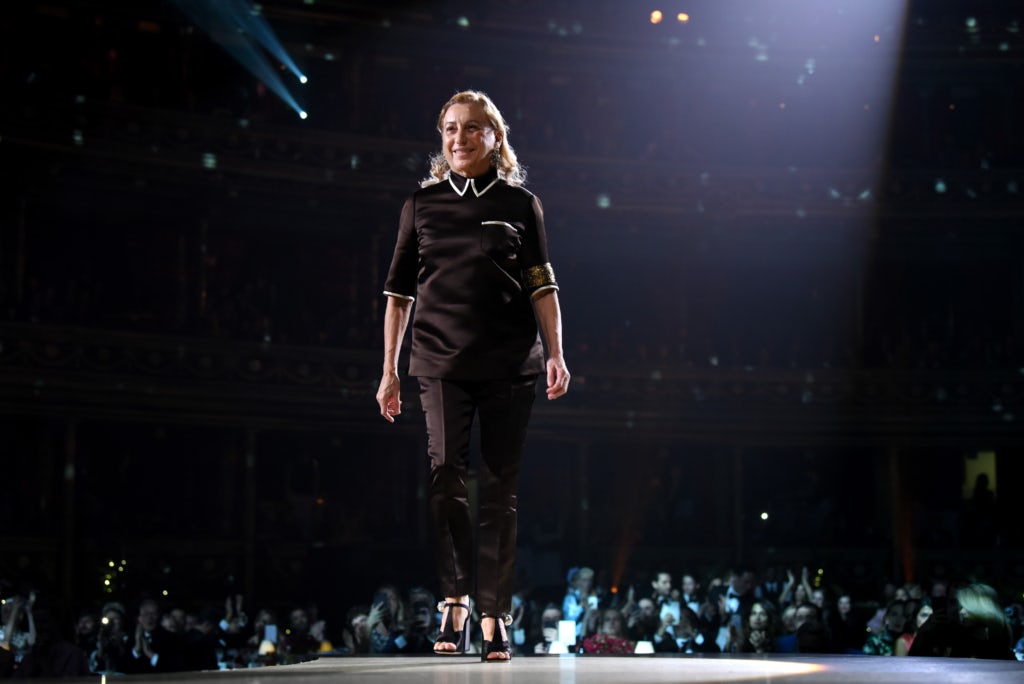 This year will see Bottega Veneta’s Daniel Lee and Jonathan Anderson of Loewe and JW Anderson face off in a number of Fashion Award categories including Brand of the Year, while Kim Jones for Dior Men joins them among the Designer of the Year nominees. The honouree list is largely British, with Naomi Campbell, Sarah Burton and Sam McKnight all recognised. However, Giorgio Armani will take home the Outstanding Achievement Award, while Rihanna’s Fenty, a joint venture with LVMH, is also up for a prize alongside former LVMH prize winner Marine Serre and Moncler’s Genius concept. Industry heavyweights Prada and Gucci are also in the running for Brand of the Year. A notable absentee is Hedi Slimane, who took over the creative direction of fashion favourite Celine last year. Similarly, Demna Gvasalia, whose streetwear take on Balenciaga proved a huge consumer hit, and Virgil Abloh, founder of once white-hot label Off-White and creative director of Louis Vuitton Men’s, are nowhere to be seen.

The Bottom Line: The BFC attempted to reboot its annual awards ceremony into a global proposition in 2016, but four years into its rebranding there's still a ways to go. The Fashion Awards continues to strike a very British tone — and centre around homegrown talent.

The Week Ahead wants to hear from you! Send tips, suggestions, complaints and compliments to sarah.schijen@businessoffashion.com.