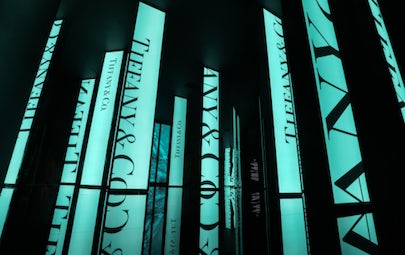 It looks like fashion’s M&A dry spell is over. LVMH is reportedly pursuing a play for Tiffany, which would bolt on the US jewellery maker’s $4.4 billion in annual sales to its already considerable holdings. LVMH’s last major investment in hard luxury, its 2011 acquisition of Bulgari, has performed well for the luxury conglomerate, and Tiffany will add a broader customer base, both in terms of geography (the brand generates about half its sales in the US and has seen surging sales in China) and customer base (Tiffany products straddle the high-low divide). At the same time, Tiffany could use a larger parent to navigate the US-China trade war, which has hurt sales to tourists in the US, and expand in categories like watches.

The Bottom Line: Richemont is the obvious loser if LVMH snaps up Tiffany, as it would have a much stronger challenger in hard luxury.

The King of Collabs Goes to Ikea 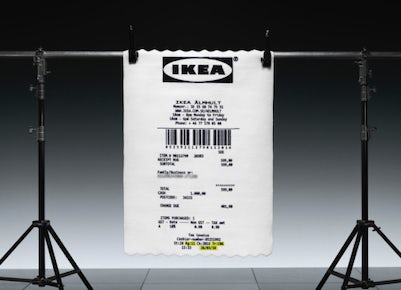 Virgil Abloh collaborations drop with impressive regularity, but his collection for Ikea has generated more hype than most. Those lucky enough to have snagged a ticket, and hardy enough to wait in line outside one of the big blue box stores can pick up a backlit Mona Lisa designed by Abloh (with an assist from Leonardo da Vinci), or a "Wet Grass" rug. Both Ikea and Abloh are likely to come out winners from the 15-piece collection, which has been in the works for two years: Ikea gets to pitch itself to young and fashionable millennials and Gen Zers who are setting up home for the first time. Abloh can add another global brand to his long list of successful collaborations.

The Bottom Line: High-low collaborations have a mixed track record for designers, who often receive little more than a short burst of exposure in front of consumers who could never afford their main collections. There is little danger of that for Abloh, whose personal brand is all about democratising design. 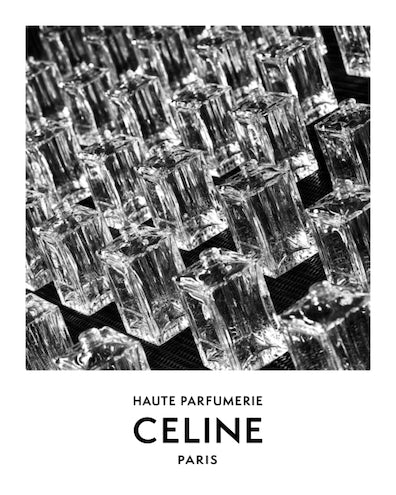 Fragrances can have the whiff of a cash-in for luxury brands. They are often produced by licensing companies and sold at prices accessible to anyone wandering through a Macy’s or airport duty free shop. Some luxury brands are shaking up that image, including Dior, which sells €395 bottles of Bois d’Argent perfume at its Champs-Elysées boutique. Hedi Slimane’s first fragrances for Celine comprise 11 scents for men and women, and will be sold online and in some boutiques. The prices certainly live up to the “Haute Parfumerie” name for the collection, with a 100ml bottle selling for £175 (about $220).

The Bottom Line: Fragrance is unlikely to become a major revenue driver for Celine, but it offers another opportunity for Slimane to connect with consumers on his terms, rather than those of a wholesaler or licensee. 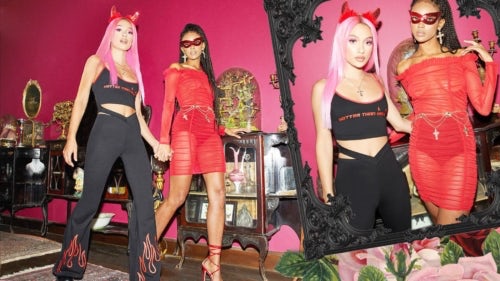 Halloween has been slowly edging its way into the fashion category for years. The average trick-or-treater spends about $30 per costume for a single use, which basically describes the fast fashion business model. Pretty Little Thing sells costumes ranging from "sexy rabbit" to "sexy Egyptian goddess" to "sexy Edward Scissorhands." Other brands pitch costumes that can be repurposed for everyday wear. Primary, a direct-to-consumer children's clothing start-up, offers DIY costume ideas based off its mono-hued clothes, and even staffs a costume hotline for befuddled parents.

The Bottom Line: Halloween is unlikely to take off outside of fast fashion or children's wear. Is there anything a designer wants to hear less than that their collection is "costume-y"?