Fashion Responds to the Protests 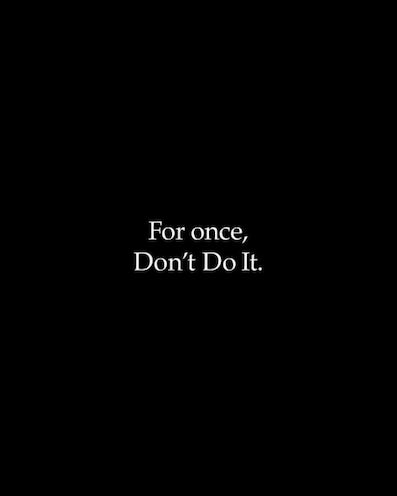 Nike released a "Don't Do It" ad in support of protests against police brutality | Source: Instagram/@nike

Cities around the US have been rocked by protests over the killing of George Floyd, a black man, in the hands of white police officers. And the arrest of one of the officers involved on Friday has done little to reduce tensions. Scenes of marchers blocking highways and clashing with police are likely a preview of what's to come in the summer and fall. The US is heading into the thick of a presidential campaign that was always going to be fraught, but is now happening against the backdrop of a pandemic that has seen one in four American workers file for unemployment benefits.

The instinct across much of the fashion industry even a few years ago was to ignore controversial topics, including police brutality and racial injustice, entirely. But that’s gotten harder as young consumers demand the brands they patronise also share their values. Nike, whose core customer is young and racially diverse, has benefitted hugely from its reputation as a progressive corporate leader (on the issue of race, at least) since the signing of former NFL player and activist Colin Kaepernick in 2018. Other brands have also encouraged customers to protest climate change, police violence and other causes.

The Bottom Line: Nike’s “Don’t Do It” ad opens the door for more companies to weigh in on the killing of George Floyd. Brands need to come up with a plan for how they will address the issue of police brutality, racial injustice and other controversial topics, as politics is certain to dominate the cultural conversation from here on out. Ignoring what’s going on in the world can make a brand seem irrelevant, while clumsy or superficial efforts open them up to accusations they are trying to profit from injustice. 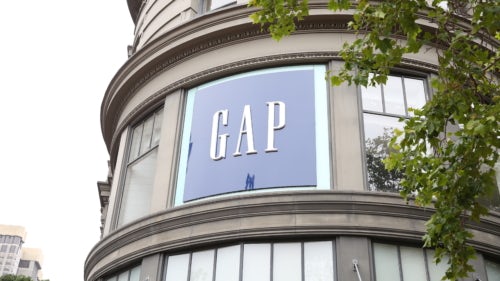 Gap Inc. is having a rough time during the pandemic, even compared to other retailers. Sales are down about 46 percent, according to Wedbush; meanwhile, store closures and layoffs are ongoing, and the chain is being sued by one of its landlords over unpaid rent. Still, the long-suffering retailer doesn't appear to be in imminent danger of following mall neighbours J.Crew and J.C. Penney into bankruptcy. Last week, retailers including Abercrombie & Fitch and Nordstrom said traffic was better than expected at newly reopened stores. Gap will offer another data point on that front.

Gap's size, which before the pandemic hampered its ability to modernise, has been an asset during the crisis, making it easier to raise cash. The company also has a leg up on smaller competitors by using closed stores to fulfil online orders. How many of those stores eventually reopen is anyone's guess. Gap was in the process of closing dozens of stores when the pandemic hit, and may up that figure if it can't negotiate better terms with landlords.

The Bottom Line: Lower rent and debt financing will only delay the inevitable unless Gap can find new customers. As BoF reported last week, that's an uphill battle for chains built on catering to America's shrinking middle class.

The US Plunging Deeper Into Crisis 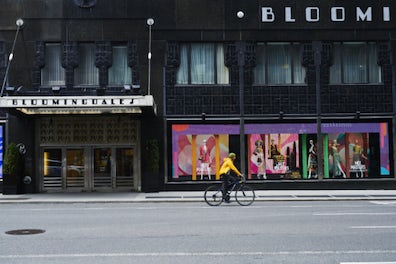 Major economic data is due out this week, and it's expected to paint a bleak picture. Though a few forecasters are still holding out hope for a “V-shaped” recovery as soon as lockdowns are lifted, many economists are predicting a slow and grinding recovery over months or even years. That's not what fashion brands struggling to survive day to day want to hear.

Industry groups, including the CFDA and BFC, are raising funds to support small brands, though their payouts are likely to be a drop in the bucket given the magnitude of the crisis. Government assistance would help more businesses survive, though in America at least, the industry will likely need to endure a few more weeks of squabbling over how the last batch of cash was handed out before more aid can be lined up.

The Bottom Line: Fashion may be among the slowest sectors of the economy to recover, as consumer demand for non-essentials remains low and inventories built up during the crisis will put pressure on margins long after shoppers return to stores.